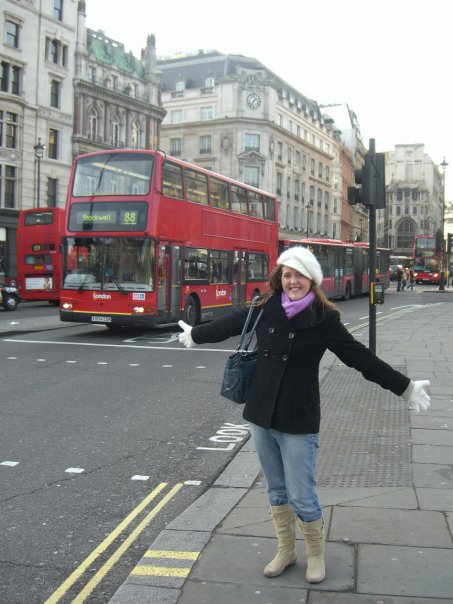 Ruth Sabin’s career originated on set. As one of the few female cinematographers in the Texas indie scene, Ruth crewed, DP’d and lit dozens of short films and docs across the southwest, including the feature films Endings (2010) and Where We Started (2013) by award-winning director Christopher J. Hansen. Selected to represent her university, Ruth competed in several film festivals throughout her college career and won the New Orleans Pitching Contest (2012), earning financial support for future projects and invaluable experience in the art of pitching, which she has used in support of other writers in their own written and verbal pitches. After earning an MA in Film & TV, Ruth moved to Los Angeles and picked up the screenwriting side of the entertainment industry. Ghostwriting content in the sci-fi genre was the first step in that transition—networking in small writers’ groups and events for gigs. That networking grew into a sincere appreciation for the writing community and all the support it offers, a career of over 1700 creative consultations with writers and an ongoing creative executive role at Pipeline Media Group.

Relocating to Atlanta, Ruth became part of a growing team to expand Pipeline into multiple industry hubs, following the trend of writers having access and opportunity in the entertainment world despite being located outside of Los Angeles.

Her current writing ambitions have taken a new turn into children’s books and animation. Another step in a wildly fun and eclectic journey in the visual arts.