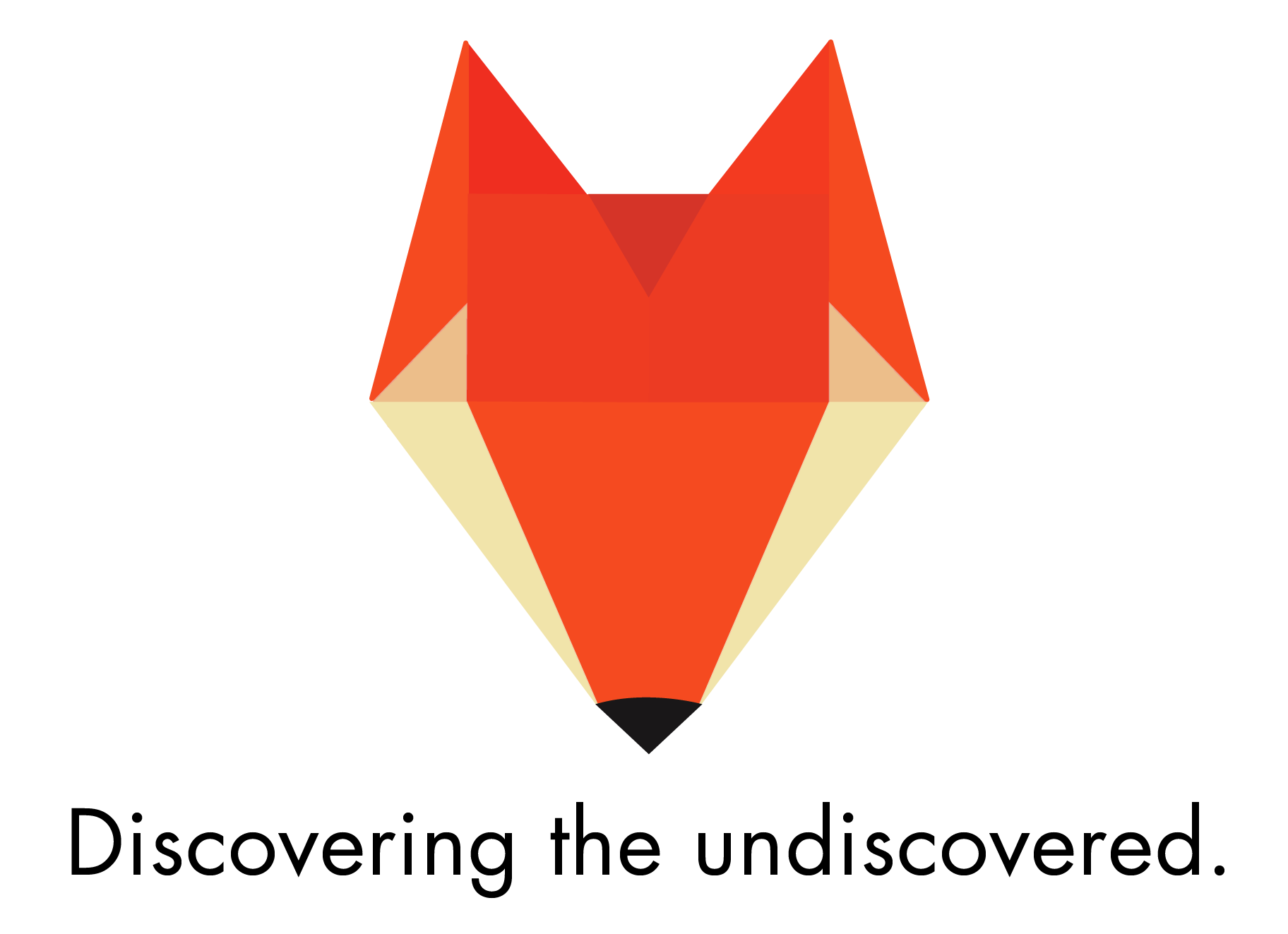 Tripper Clancy, winner of the Screenwriting Contest, sold the comedy The Ambassadors to 20th Century Fox and the pitch Winter Break, before writing Stranded for Sony and Hacker Camp for Hasbro. In development: High Five with Amazon, an adaptation of the bestselling novel The Art of Fielding for Mandalay / IMG, and a Kevin Hart series for Quibi, Die Hart. His action-comedy Stuber sold to Fox for the mid-six figures and starred Dave Bautista (Guardians of the Galaxy) and Kumail Nanjiani (The Big Sick) star. Tripper was also staffed on the Netflix series I am Not Okay With This (2020).

Contest winner The Standoff at Sparrow Creek, written by Henry Dunham, premiered at the Toronto International Film Festival. Henry made his directorial debut with the crime-thriller starring James Badge Dale (Iron Man). Lit Entertainment Group and UTA signed Henry a few weeks after he was announced as the winner of the competition.

Screenwriting Competition winner Evan Daugherty selling Snow White and the Huntsman to Universal for $3 million and later taking the lead on studio films Divergent, Ninja Turtles, and Rose Red from Disney. Evan was previously attached to write the limited series Esmeralda for ABC Studios, GI Joe 3 for Paramount, an adaptation of Myst for Hulu, and the Tomb Raider reboot. His most recent project is the upcoming Anaconda reimagining for Sony. The contest-winning script Killing Season was produced and starred Academy Award-winner Robert De Niro and John Travolta.

Finalist Jen Goldson had her romantic comedy Off the Menu produced, starring Santino Fontana (Crazy Ex-Girlfriend) and Dania Ramirez (Devious Maids). Jen was introduced to director Jay Silverman at a Script Pipeline event–the screenplay went into production in less than a year. She has two other features in production, including her contest-placing dramedy Everything’s Gonna Be Okay, Andy Tennant (Hitch) set to direct.

Howard Jordan Jr., runner-up in the Script Pipeline TV Writing Competition with the comedy Family Be Like, was staffed on the CBS series Superior Donuts. He later joined the writing staff on Netflix’s Family Reunion and another CBS sitcom, The Unicorn, in 2019, and followed that up with Bigger on BET in 2020.

A number of original feature and TV projects are in various stages of development, and over 150 writers have found representation, had their scripts optioned and produced, and seen their careers launched as a result of facilitation. With a constantly expanding industry network, Script Pipeline searches for new material and writers on a daily basis–and an anticipated 20,000 screenplays, pilots, and original pitches will be reviewed for 2020.

*Industry requests to review material from Script Pipeline writers can be made here.

Beyond overseeing Pipeline Media Group, Chad wrote Creative Screenwriting's "Production Spotlight" article for six years. He has led seminars at the Screenwriting Expo in Los Angeles, lectured on screenwriting and entrepreneurship at the University of Southern California and UCLA, acted as a USC mentor, and has been involved with the Big Brother program since 2002.

With Script Pipeline, Chad's goal to assist the budding writer with an array of resources on how to improve their craft and give them exposure in a highly competitive marketplace continues, as the company is one of the leading outlets for writers to connect with Hollywood.

Matt has worked in development as a script analyst and story consultant for production companies, managers, writing competitions, and filmmakers for the past 17 years. He has been an executive at Pipeline Media Group since 2008 and has helped a number of writers break into the industry, including contest winners Evan Daugherty (Snow White and the Huntsman, Rose Red), Tripper Clancy (Stuber, The Art of Fielding), Henry Dunham (The Standoff at Sparrow Creek), and several more discovered through Script Pipeline. Across that span, it's estimated he has reviewed over 20,000 pitches, books, and scripts, which has allowed him to gain valued insight into every style and genre of writing.

With a prowess in finding emerging writing talent, Matt often fosters projects from concept to final draft. In addition, he plays a critical role in matching material with the proper companies in PMG's network of execs. Other primary roles include establishing new relationships with partners in film, TV, and publishing, and further expanding PMG's role as a writer-to-industry facilitator.