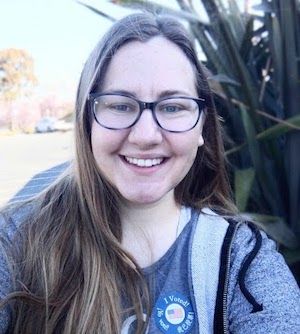 Bri Janes is a proud bisexual writer, hailing from Portland, Oregon and the San Francisco Bay Area. She works as a development executive and contest coordinator with Script Pipeline, as well as a freelance story analyst. She started her screenwriting career at the age of 16, when she decided that being a business major in college required too much math. After school, she would ride the BART into Berkeley every week to take her first screenwriting classes from Terrel Seltzer (“One Fine Day”), and went on to graduate magna cum laude from Chapman University with dual degrees in Screenwriting (B.A.) and Television Broadcast Journalism (B.F.A.), She has placed as a finalist in two contests—2016 Script Pipeline TV Writing with her pilot “Cartella,” and 2019 Screencraft Pilot Launch with “Iconic”—as well as a semifinalist in 2017 Slamdance with her feature, “Hide your Fires.” In addition to the four pilots and two features she’s already written, she has three features and a pilot in development on spec.