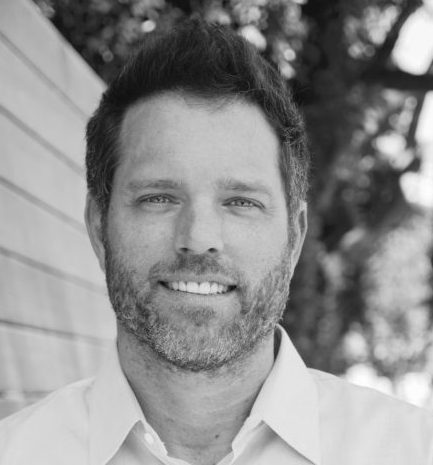 Beyond overseeing Pipeline Media Group, Chad wrote Creative Screenwriting’s “Production Spotlight” article for six years. He has led seminars at the Screenwriting Expo in Los Angeles, lectured on screenwriting and entrepreneurship at the University of Southern California and UCLA, acted as a USC mentor, and has been involved with the Big Brother program since 2002.

With Script Pipeline, Chad’s goal to assist the budding writer with an array of resources on how to improve their craft and give them exposure in a highly competitive marketplace continues, as the company is one of the leading outlets for writers to connect with Hollywood.