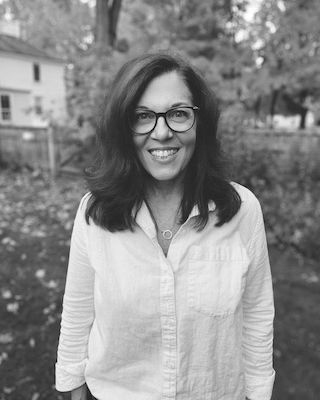 Jeanne Veillette Bowerman is an Executive at Pipeline Media Group, Editor-in-Chief of Pipeline Artists, co-host of the Pipeline Artists og podcast, Reckless Creatives, former Editor-in-Chief of Script magazine and a former Senior Editor at Writer’s Digest, where she wrote the regular screenwriting column, Take Two, for Writer’s Digest print magazine. Recognized as one of the “Top 10 Most Influential Screenwriting Bloggers,” her Script magazine column “Balls of Steel” was selected as recommended reading by Universal Writers Program. She is also Co-Founder of Writers Strong as well as Co-Founder and moderator of the weekly Twitter screenwriters’ chat, #Scriptchat, and wrote the narrative adaptation of the Pulitzer Prize-winning book, Slavery by Another Name, with its author, Douglas A. Blackmon, former senior national correspondent of The Wall Street Journal. If you want a free Pipeline mug, you have to ask Matt. She doesn’t have that much power.