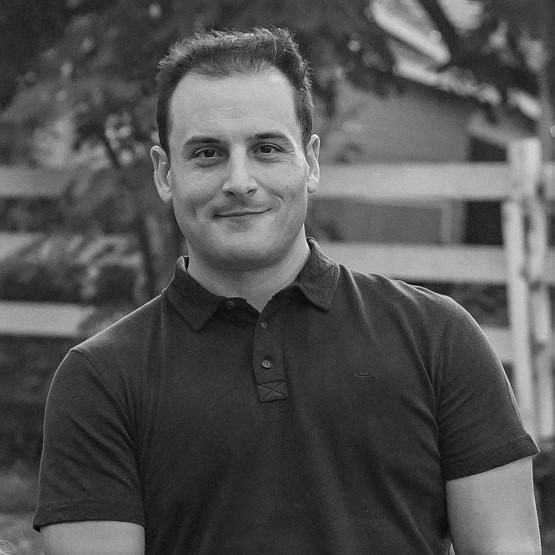 Matt started at Pipeline Media Group in 2006 and has since helped a number of writers break into the industry, including contest winners Evan Daugherty (Snow White and the Huntsman, Rose Red), Tripper Clancy (Stuber, The Art of Fielding), and several more discovered through Script Pipeline. Across that span, he’s reviewed over 30,000 pitches, books, screenplays, pilots, and short films.

With Pipeline, his primary roles include developing writers for film and TV, establishing new relationships with partners in media and the arts, and further expanding the company’s role as a platform for emerging creatives.