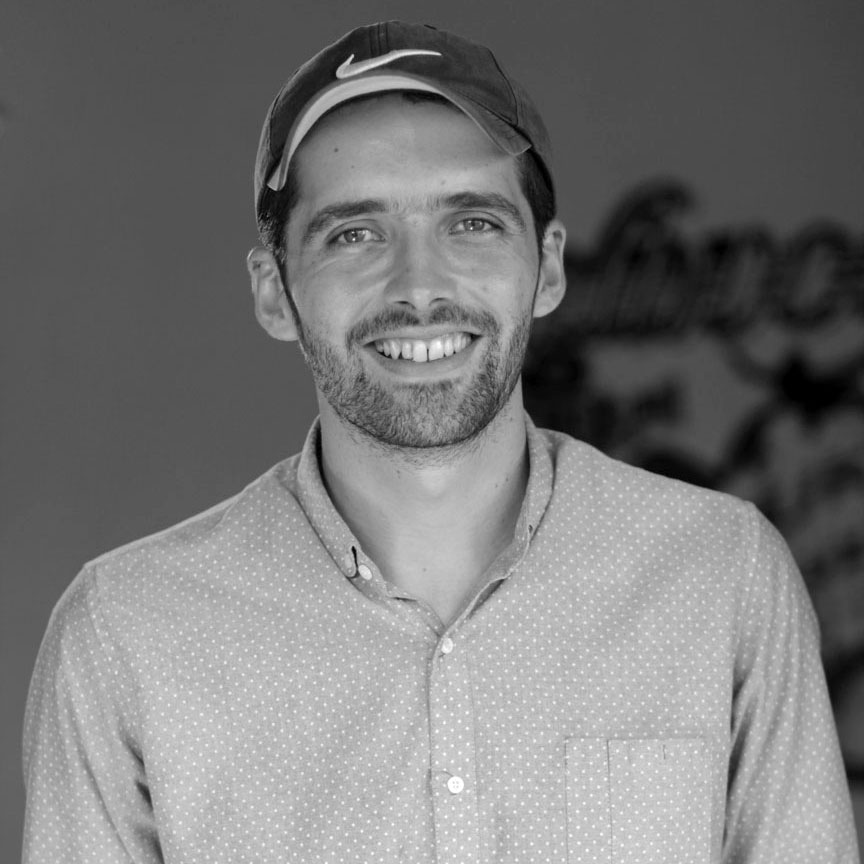 Pierce Vaughn is a British-American filmmaker who was born in France and raised in Germany. He has Swedish, Portuguese, Russian, Brazilian and Scottish ancestors. Today, he lives on the island of Borneo in faraway Indonesia.

In 2009, he graduated from Berlin’s Broadcast School for Audio Visual Media Design, working in German television as editor and motion graphics designer. That same year, he and his brother moved to Borneo, Indonesia, where they started Borneo Productions International (BPI), a film production company that went on to produce numerous documentary films about environmental and social issues. Clients include the BBC, United Nations, Channels NewsAsia, and multiple others. His film company has won several awards, including a Peabody Award shortlisting. Pierce has written numerous scripts, directed several short films, and supports young filmmakers in Borneo develop their passion for film.

After meeting Steven Freeman in 2014 and developing the idea The Jersey Tapes, they both knew they had an unbelievable story that needed to be told to a large audience. 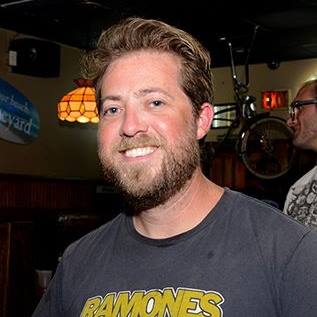 Steven Freeman is an American photographer from New Jersey with a love for travel and adventure. If he’s not in his hometown of Ventnor, he’s likely taking dodgy canoe trips up the jungle rivers of Borneo or shooting lions in Tanzania with his DSLR.

Steve graduated in 2004 from the University of Miami, majoring in photojournalism and cultural anthropology. In 2014, Steven traveled to Indonesia for a teaching job, where he met filmmaker Pierce Vaughn. With a shared passion for horror movies, Steve and Pierce started developing the idea The Jersey Tapes–a stranger-than-fiction story based on true events from Steve’s years as a teenager growing up in New Jersey. They believe they are on to creating something dark and authentic.