The Maidservant Cap by Jeff Opdyke 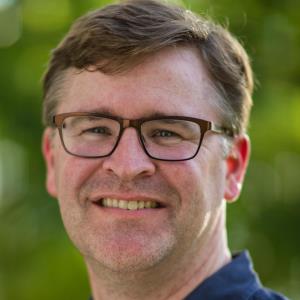 Jeff Opdyke is a Louisiana-born writer who has traveled the world for his jobs (62 countries, six continents). He spent 17 years at The Wall Street Journal and seven with a Florida-based newsletter traveling globally to write about geo-politics, economics and investing. He has also written eight books under his own name and two as a ghostwriter for others.

He graduated from Louisiana State University in 1989 with a B.A. in journalism. He recently chucked everything in his life to relocate to California to attend UCLA, with an eye toward pursuing a lifelong dream of writing for television and movies. He’s currently at work on a comedy pilot. Wherever he lives, you should probably flee, since he moved to Los Angeles just in time for the Rodney King Riots, which he covered for the Orange County Register; he was in New York City as 9/11 unfolded, which he covered for The Journal; and he relocated to South Louisiana, only to get caught up driving into the maw of Hurricane Katrina, for which he was part of The Journal team nominated for the Pulitzer Prize. With that in mind, Jeff currently lives in Long Beach, California. You’ve been warned.