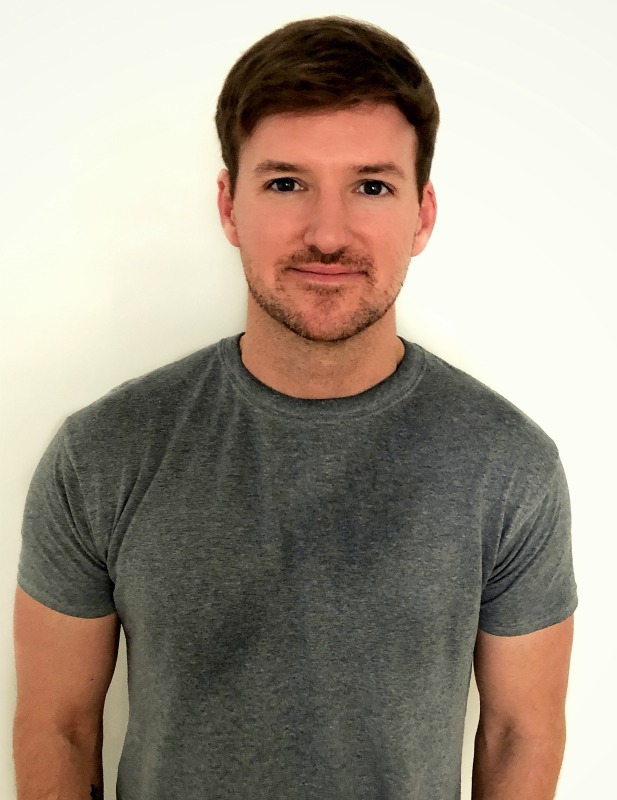 Born and raised in central Florida, Justin spent his childhood running around barefoot with a video camera glued to his hand.

With a lifelong dream of following in Steven Spielberg’s footsteps, Justin set out for the west coast at nineteen, where he spent the first few months bouncing between PA gigs and living out of his car.  Eventually, he worked his way up the production ladder, while squeezing in late night writing sessions in pursuit of his ultimate dream.

In 2014, a family health crisis sent him and his high school sweetheart back to the east coast, where they were forced to put their careers on pause. What was meant to be a two-month hiatus turned into a three year ‘all is lost’ detour ripped straight from the pages of Blake Snyder’s “Save the Cat.” Despite the growing financial and geographical hurdle, Justin continued pursuing his dream, even when that meant restarting from the bottom. With two thousand miles between him and the industry, Justin sought alternative methods to get his material noticed.

In 2017 one of his pilots landed at the top of The Black List, where it stayed at number one for an unprecedented seventeen weeks.

In 2018, while working nineteen hour days as a PA for an east coast reality show, he decided on a whim to enter his first screenwriting contest. With a sobering One-hundred-and-thirty-two dollars in his bank account, he coughed up the $60 admissions fee and prayed for a miracle.

On July 29th, that miracle came true when he was announced the winner of Script Pipeline’s 2018 TV Writing Contest. By early August, he was jumping from one corner office to the next, meeting with top producers and agents.

With a second chance at his dream, Justin aims to write original television pilots with a twisty mix of dark comedy and complex drama. As one studio exec described his writing, “He’s like the lovechild of Shonda Rhimes and Ryan Murphy, raised by Carl Hiaasen.” A comparison he’s quite happy with. 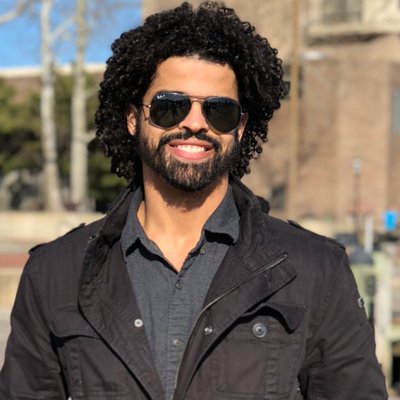 End of Life by Sean Collins-Smith

Sean Collins-Smith is a former midnight crime journalist, journalism professor and nurtures a life-long obsession with Bruce Springsteen. He’s lived in Richmond, Virginia, for all of his 30 years, where he graduated from Virginia Commonwealth University after studying cinema and broadcast journalism.

Sean started entering teleplay contests in 2017, when he became a finalist in the Austin Film Festival. Since then, Sean has been in a finalist in the Atlanta Film Festival, the WeScreenplay Diverse Voices Competition, and won the 2018 ISA Fast-Track Fellowship, which connected him to his eventual manager, Jewerl Ross of Silent R Management.

Sean and his wife are moving to Los Angeles in November in pursuit of a television writing career with nothing more than four pilot scripts, two cats and a dream of being a showrunner.

“Poor man wanna be rich,
Rich man wanna be king,
And a king ain’t satisfied ‘til he rules everything,
I wanna go out tonight,
I wanna find out what I got.”

For Sean, it’s time to cross the country and find out what he’s got.