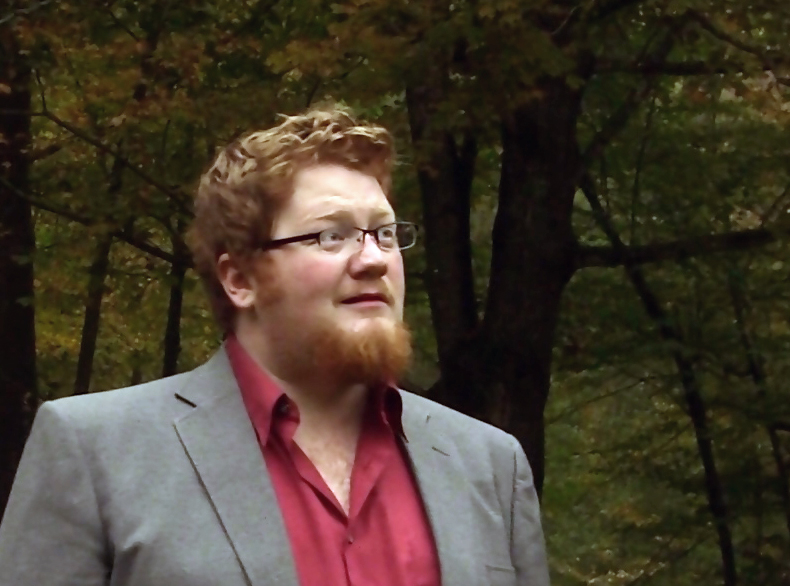 Matthew was born and raised far away from Hollywood. He grew up reading sci-fi, fantasy, and comic books, and watching each and every movie he could get his hands on. An early love for art and storytelling shaped Matthew’s drive and ambitions for the rest of his life. Majoring in Illustration at Rochester Institute Of Technology, with a minor in Creative Writing, Matthew was convinced that he wanted to create comic books for a living.

Soon after acquiring his art teaching certification, however, his love of visual storytelling began to crystallize into its purest form: movies. Matthew embarked on the perilous screenwriting journey and never looked back, incorporating all of his past experiences and skills into his writing.

After writing countless pages, placing in numerous contests, undertaking the FAST Screenplay program, and now winning the First Look Project for Action/Adventure, he’s just getting started. Above all else, though, Matthew is incredibly accomplished at writing about himself in the third person. 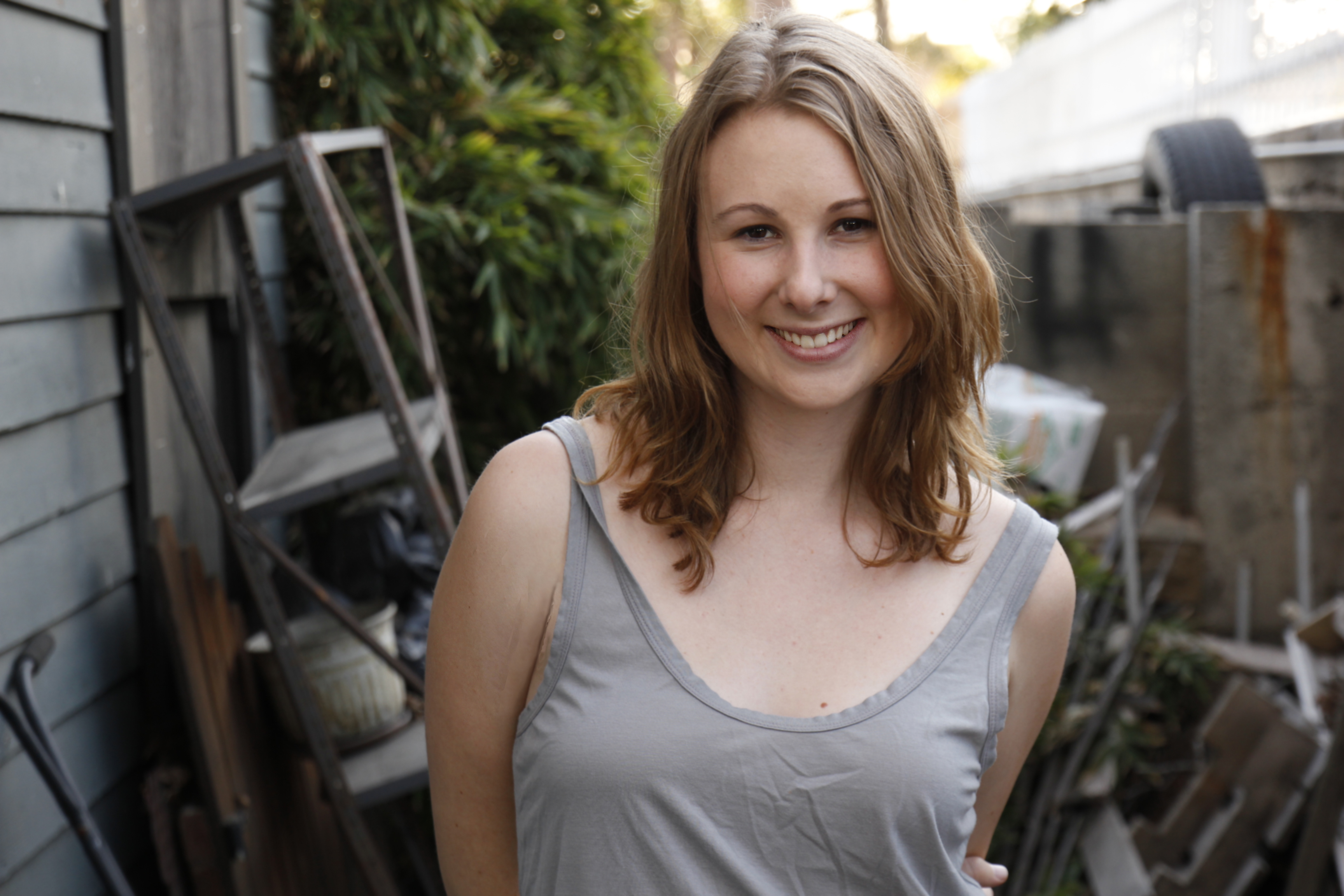 Diana Wright is a comedy writer and director based in her hometown of Los Angeles, CA. Growing up with an astrophysicist dad and a mom who makes weapons for the Defense Department, Diana used comedy as a way to connect with her serious (and seriously left-brain) family.

While studying at Vassar, she interned at The Daily Show with Jon Stewart and fell in love with television and the intensely smart and passionate people who create it.

Diana currently writes for The Simpsons: Tapped Out and Best Fiends Forever mobile games. Her new web series #Hashtagging, which she wrote, directed, and produced, was an Official Selection at the 2016 New York Television Festival. Her pilot Franchise was a finalist in the Script Pipeline 2016 TV Writing Competition. And her animated pilot Magic Monkey Billionaire was one of the first four pilots placed on the Amazon Studios development slate. At the beginning of 2014, Diana was one of two people asked to join the first Nickelodeon’s Writers Room Experience in conjunction with the Nickelodeon Writing Fellowship (where she was a Finalist in 2012).  Donnie Brock PI in Knock Knock, Who’s Dead?, a film noir spoof she co-wrote and is slated to direct, was named a Finalist in the LA Comedy Festival, a Semi-Finalist in the LA Comedy Shorts Festival, and a Finalist in the JuntoBox Incubator Program.

She’s also made over 60 sketches, shorts, and web series that have been featured on Comedy Central, Funny or Die, Channel 101, Cracked, Dorkly, Fark, Atom, and DipDive, among others.

She is currently seeking representation, but trying not to seem too desperate about it. 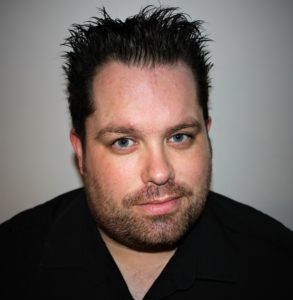 David Scullion is a British-born screenwriter living in “sunny” London.

Developing a passion for the arts at a young age, his journey to screenwriting took him through a Theater Studies degree into stage acting, horror novel writing, postal working, and retail management, and finally moved into account management in Film & Television, where he’s been dwelling for almost a decade. He is currently a Technical Operations Coordinator at Lionsgate UK.

Primarily a feature writer, David Scullion is also a short filmmaker, actor, and occasional zombie. He wrote the award-winning horror short Don’t Move and gained a placement on the 4screenwriting TV course in 2013 with his horror-comedy feature Dearly Beheaded.

He has a number of features currently out for finance/directors in both the US and UK (all within the horror/thriller space).

A passion for comedy and horror, his favorite films are The Thing and An American Werewolf in London. Although he does really like The Lion King. . . . 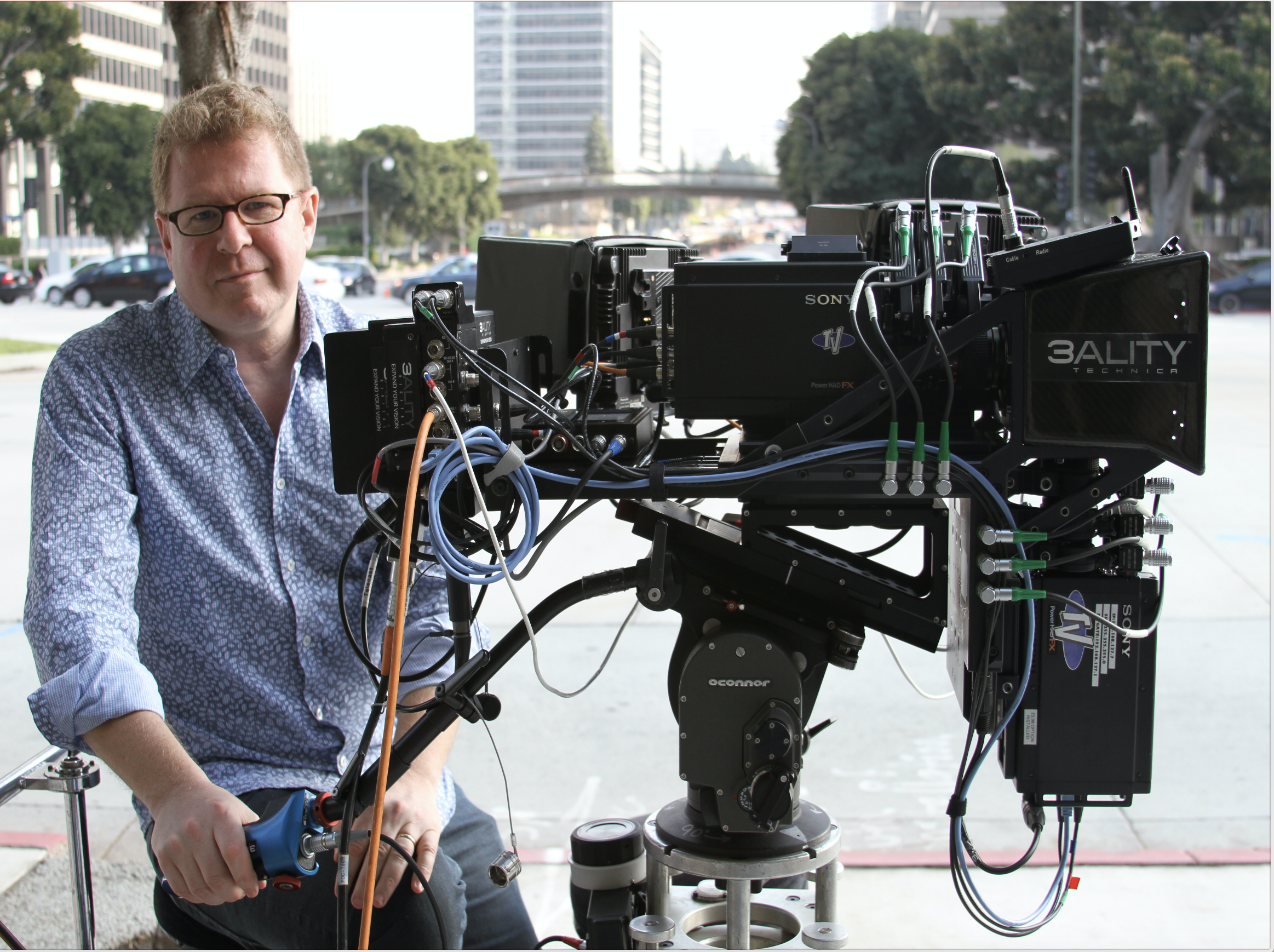 What the Fox Said by James Stewart – Winner

James Stewart is a writer, director and founder of digital and animation studio Geneva Film Co. in Toronto, Canada.  James’ work is notably in live action, VFX, stop-motion and CG animation on platforms ranging from mobile to giant screen including gesture control, projection mapping, and VR. What The Fox Said is his first screenplay.

James’ award-winning work as a commercial director includes global brands such as Toyota, Lexus, Samsung and Sprint. In 2012, he produced the world’s first gesture-controlled 3D cinema game for Samsung Galaxy. His stop-motion 3D film Foxed! has won 8 awards, screened at over 100 film festivals and opened at #1 on iTunes. Foxed! is currently in development as an animated feature film and VR experience.

James’ 3D work on Werner Herzog’s Cave of Forgotten Dreams was awarded the Lumière Award for Best 3D Documentary and was called “the reinvention of the cinema medium” by The Guardian. He is the co-author of Hacker, Maker, Teacher, Thief: Advertising’s Next Generation launched at SXSW2015. James was recently featured on the cover of PLAYBACK Magazine, the Directors issue of SHOOT magazine, and the Innovation issue of SHOTS, and he is a six-time speaker at Cannes Lions Festival of Creativity. At TED2011, he presented the TEDtalk Storytelling in the Next Dimension. 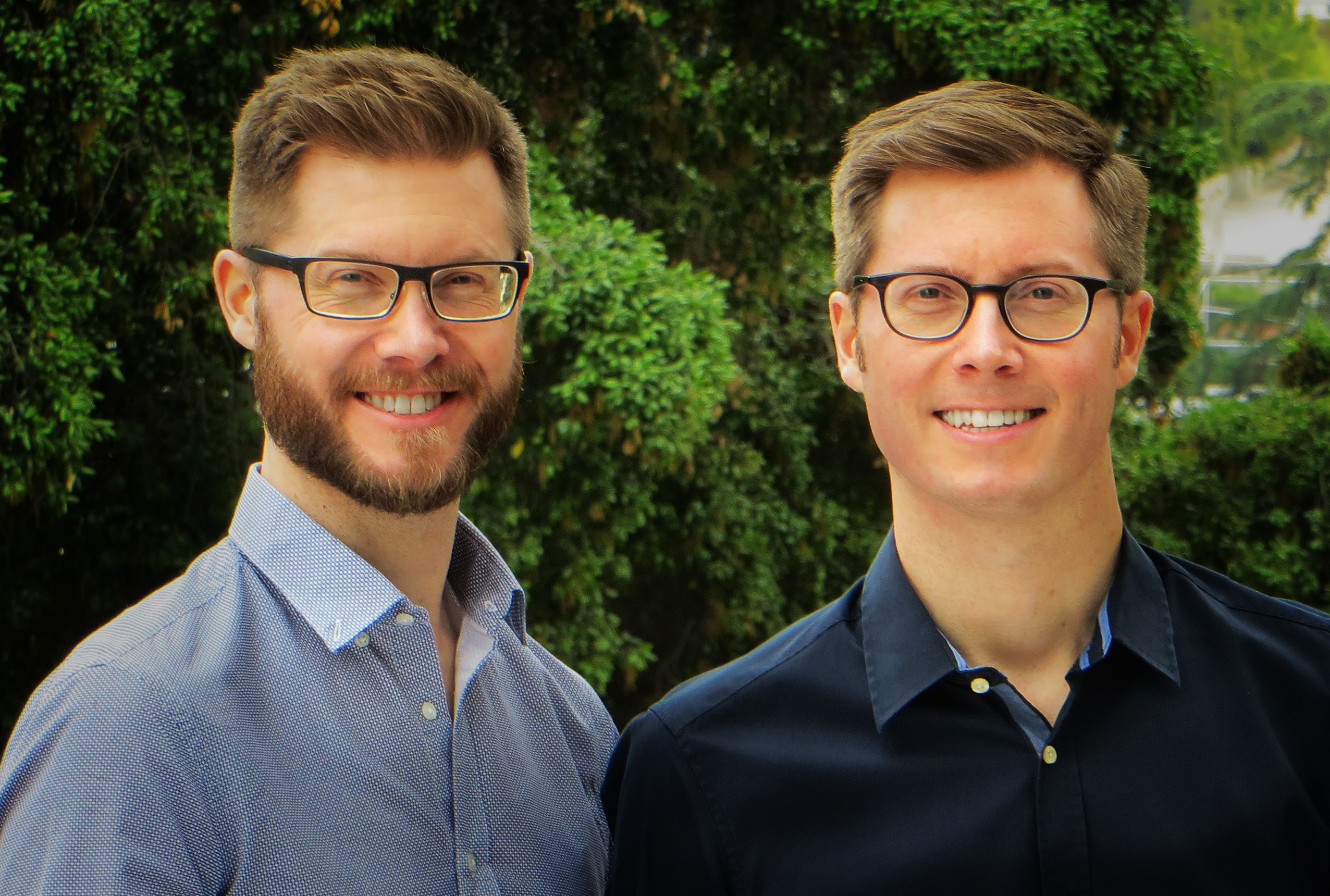 The Devil in Evelyn by Ben Soper & Tyler Soper – Winner

Ben and Tyler Soper are identical twins who grew up in Northern California, constantly being confused for each other and hating it. Determined to become as different as humanly possible they both grew sideburns, moved to LA to attend film school (UCLA & USC), and tried really hard to care about the sports rivalry.

Eventually, Ben married a dude, Tyler grew a beard, and people started thinking maybe they were just cousins or something. Cousins who COULD READ EACH OTHER’S MINDS–just kidding. That never happened.

Ben and Tyler pay the bills as editors in the high art of reality TV and celebrity gossip news. Every day after they realize what they’ve done and stop crying, they write scripts and sometimes drink.

They write sci-fi and horror for film and TV and have been finalists at Slamdance, Screamfest, and the Table Read My Screenplay contest. Despite their best efforts, they still occasionally show up wearing the same thing. 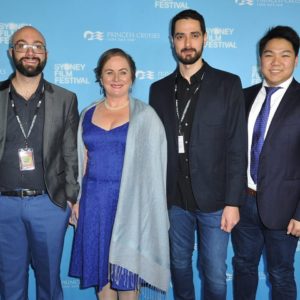 The Diverse Films team is a Melbourne-based production company; they are AACTA/AFI nominated for their short film “Nathan Loves Ricky Martin,” which has gone on to win multiple awards in both Australian and international festivals and was recently announced the winner of the prestigious 2016 Script Pipeline First Look Project.

Steven Arriagada, Llewellyn Michael Bates and Bryan Chau are currently developing a feature based on the characters of “Nathan Loves Ricky Martin” as well as an action adventure novel titled Red Armour set in ancient China.