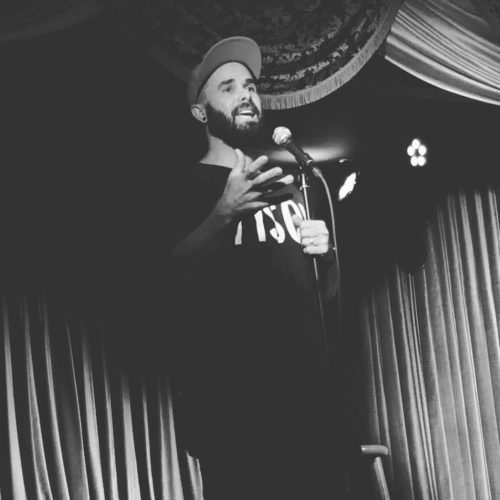 JOE TOWER is a screenwriter and content manager specialized in entertainment marketing and developmental editing. He taught creative writing at Columbia College, was the Associate Editor for F Magazine, and founded the renowned Chicago literary series, Readings Under the Influence.

As a producer for Hatbeard Company, he created long-time Los Angeles storytelling series, Tales Of Our Folly, as well as multiple podcasts, and helped found the theater company Barker Room Rep with director Mark Sitko.

He’s written dozens of commercials, TV pitches, and is a published interviewer, essayist, and cultural critic. 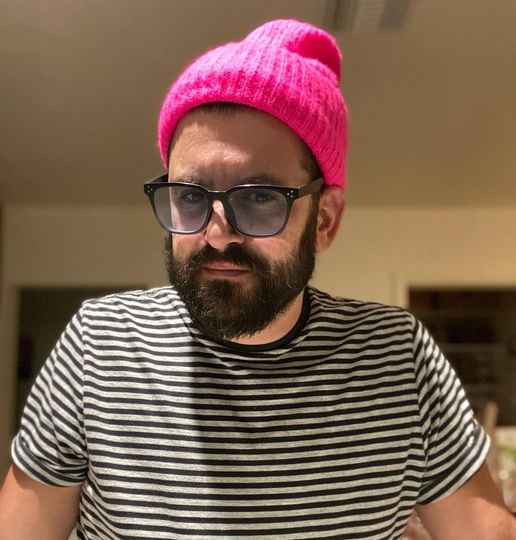 His most recent credits include co-writing The Motherfuckin’ Ruckus with Joe Tower, and directing the music video for Daveed Diggs’s instant holiday classic, Puppy for Hanukkah, for Disney Channel.

A Baltimore native and lapsed New Yorker, he lives in Southern California’s beautiful San Fernando Valley, with his wife Tanya, their son Elliott, and their dog Mabel.

Call Out by Nir Shelter – Finalist 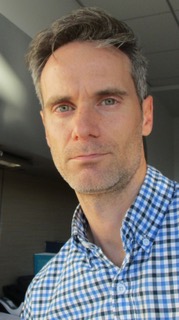 Ian is originally from Niagara Falls, NY and began writing in his spare time after graduating from NYU film school. He’s worked at Walt Disney Feature Animation on MY PEOPLES, SNOW QUEEN (FROZEN) and PETE’S DRAGON and has optioned original material and pitches to VH1, Landscape Entertainment, and Paramount. Since 2014, he was at Blue Sky Studios / Fox / Disney writing on ICE AGE 5 and FERDINAND,  and most recently was developing an exciting ensemble action comedy and providing production rewrites for NIMONA.

He lives in New York City with his husband and rescue dog and continues to look for new ways to tell original, entertaining and meaningful stories. 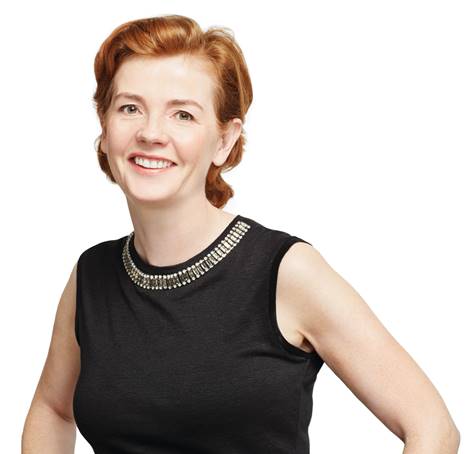 There, she attended a castle-convent where she was taught Latin, discipline and a love of literature by nuns who could easily have played Bridge professionally.

She graduated from an Irish university you’ve never heard of and moved to San Francisco, where she worked as a waitress until she won a green card in the lottery. (God bless America!) She proceeded to squander her good fortune by working in a raft of ad agencies, where she picked up a One Show pencil and a Clio (along with the urge to write something more personal and meaningful).

Helen has written three other feature screenplays: Pop Psychology, The Patriot Test and The Domina Effect. She also won an all-Ireland medal for math at age 11 and, to this day, has no idea how that happened.

In the alter ego category, she is a former California State pool champion and played pool professionally on the WPBA Tour (and yes, she lost to the Black Widow). 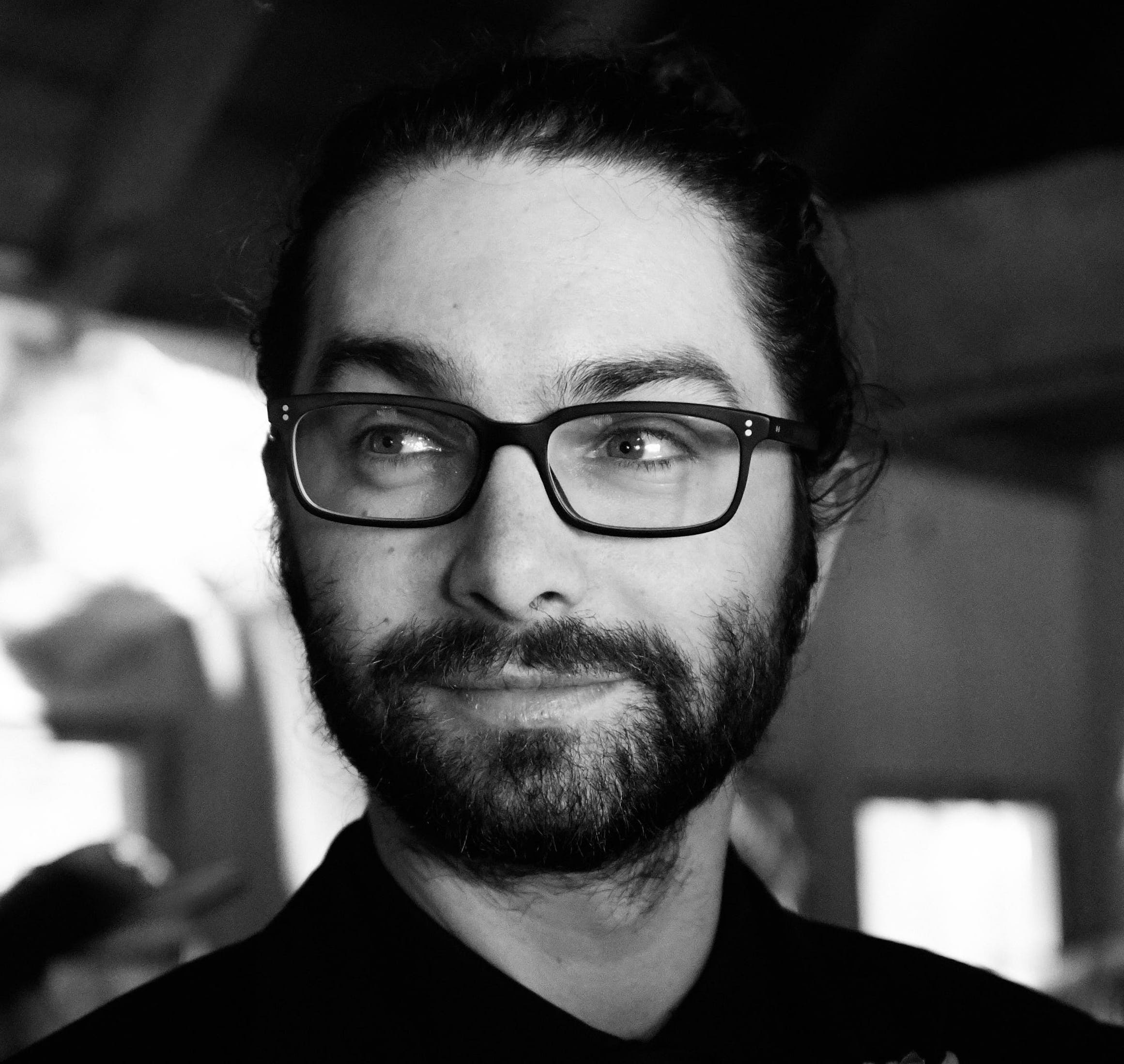 Nick Roth is former middle-school Latin teacher and current film and television writer. He also has a PhD in English, lived in Beijing for a little while, and you would likely be surprised how good he is at guitar. Nick’s writing tends to be smart-funny, world-buildy, and genre-bendy. He currently writes on ABC’s American Housewife and is repped by Zero Gravity. 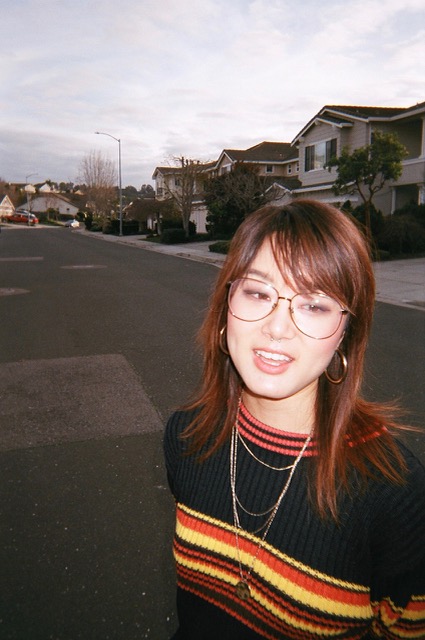 Felicia Ho was born and raised in the San Francisco East Bay to Taiwanese-immigrant parents. After high school, Felicia received a scholarship to study music therapy in college but, instead, found her way to USC’s School of Cinematic Arts where she was able to pursue her first great love: visual storytelling. After graduating in 2014, she entertained a brief stint as a card-counter before heading back to Los Angeles, where she worked in various assistant roles before being selected as a writer in Ron Howard & Brian Grazer’s Imagine Impact writing accelerator in 2019. There, she developed ARRANGED, a comedic TV series about a Chinese-American social climber who attempts to scheme her way into an arranged marriage. The script won 2019’s Script Pipeline First Look TV Screenwriting contest, and placed within the 2019 Launch Pad Pilot Competition. In the same year, her possession-horror feature WALK UP, which tracks the journey of recovery for a domestic abuse survivor, was a finalist in numerous screenplay competitions, including the ScreenCraft Horror Feature, and won first runner-up in the New Orleans Film Festival Feature Screenplay Competition. WALK UP now has Sonoya Mizuno attached to star. Felicia most recently was a staff writer on GREMLINS for HBO/Amblin and is writing the KUNG FU PANDA holiday special for Netflix/Dreamworks.