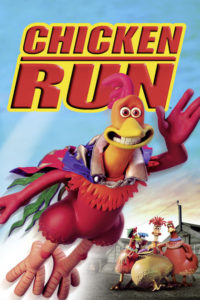 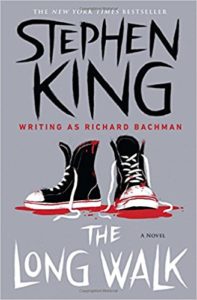 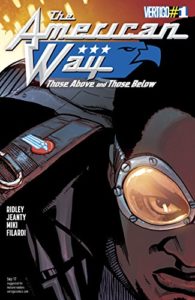 Bo Burnham’s spec script Gay Kid and Fat Chick is moving forward at Paramount Players with director Amy York Rubin at the helm. The dramedy script placed on the 2013 Black List and has been in development ever since. Tooley Productions picked up Tony Gayton’s crime-drama spec Thug. The story follows an aging ex-boxer and enforcer for a San Pedro gangster as he tries to fix his past mistakes and reconnect with his estranged children. Tucker Tooley will produce, and Christian Gudegast (London Has Fallen) will direct. New Line Cinema is moving forward with The Long Walk, adapted by James Vanderbilt from the novel by Stephen King (written under his pseudonym Richard Bachman). Vanderbilt had written the script on spec before New Line picked it up. Peter Dinklage to produce, perhaps star in O’Lucky Day for Legendary Pictures. The script, written by Andrew Dodge, follows a con man who poses as a leprechaun to exact an elaborate scheme of vengeance. Jon S. Baird will direct.

– Chicken Run is getting a sequel! Karey Kirkpatrick and John O’Farrell (writers on the first movie) are set to script, and Sam Fell (Flushed Away, Paranorman) will direct.

– Blue Ice Pictures picked up Adriana Maggs and Jane Maggs’ sports biopic Goalie about Canadian NHL player Terry Sawchuk and based on the poem “Night Work” by Randall Maggs and the book Sawchuk: The Troubles and Triumphs of the World’s Greatest Goalie by David Dupuis.

– Oscar-winner John Ridley (12 Years a Slave) is set to write and direct a movie based on his graphic novel The American Way: Those Above And Those Below, written with artist Georges Jeanty. Jason Blum will produce.

– Clea DuVall to direct Happiest Season, which she co-wrote with Mary Holland, for TriStar Pictures.