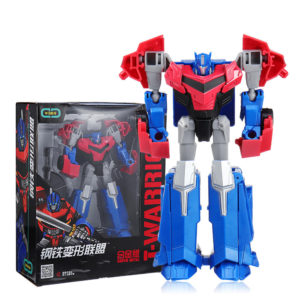 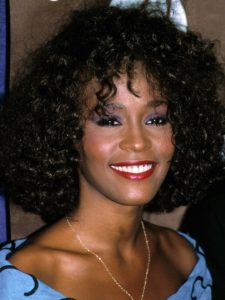 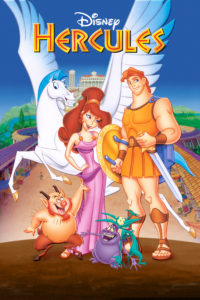 Here are some of the most notable script sales from April 2020:

– Paramount Pictures and Gina Rodriguez’s I Can and I Will Productions have acquired Ryan Firpo’s sci-fi/comedy spec The Aliens Are Stealing Our Weed. Along with producing, Rodriguez is attached to star.

– Anthony McCarten’s Whitney Houston spec I Wanna Dance With Somebody found a home with Primary Wave and Muse of Fire Productions. Stella Meghie is in talks to direct.

– See-Saw Films, Anonymous Content, and Screen Australia are moving forward with Thomas Wright’s crime/thriller The Unknown Man. Wright will direct, and Joel Edgerton and Sean Harris are set to star.

– David Callaham will write the live-action Hercules remake/adaptation for Disney. Anthony and Joe Russo will produce.

– Paramount Animation, Hasbro Studios, and eOne have tapped Andrew Barrer and Gabriel Ferrari to script an animated prequel to the Transformers franchise. Josh Cooley will direct.

– The sci-fi/thriller Dual is set up at XYZ Films. Riley Stearns will direct from his own script, and Karen Gillan, Aaron Paul, and Jesse Eisenberg will star.

– Lionsgate and Secret Hideout have tapped Eric Warren Signer to script the second sequel to Now You See Me.

– Dan and Kevin Hageman will write the sequel to Scary Stories to Tell in the Dark for Paramount Pictures and eOne. André Øvredal will return to direct.

– Ben Collins and Luke Piotrowski will script the Hellraiser reboot for Spyglass Entertainment and Phantom Four Films, to be based on a story by David Goyer. David Bruckner will direct.

– Jeff Loveness to script the next entry in Marvel/Disney’s Ant-Man series. Peyton Reed will return to direct, Paul Rudd to star.