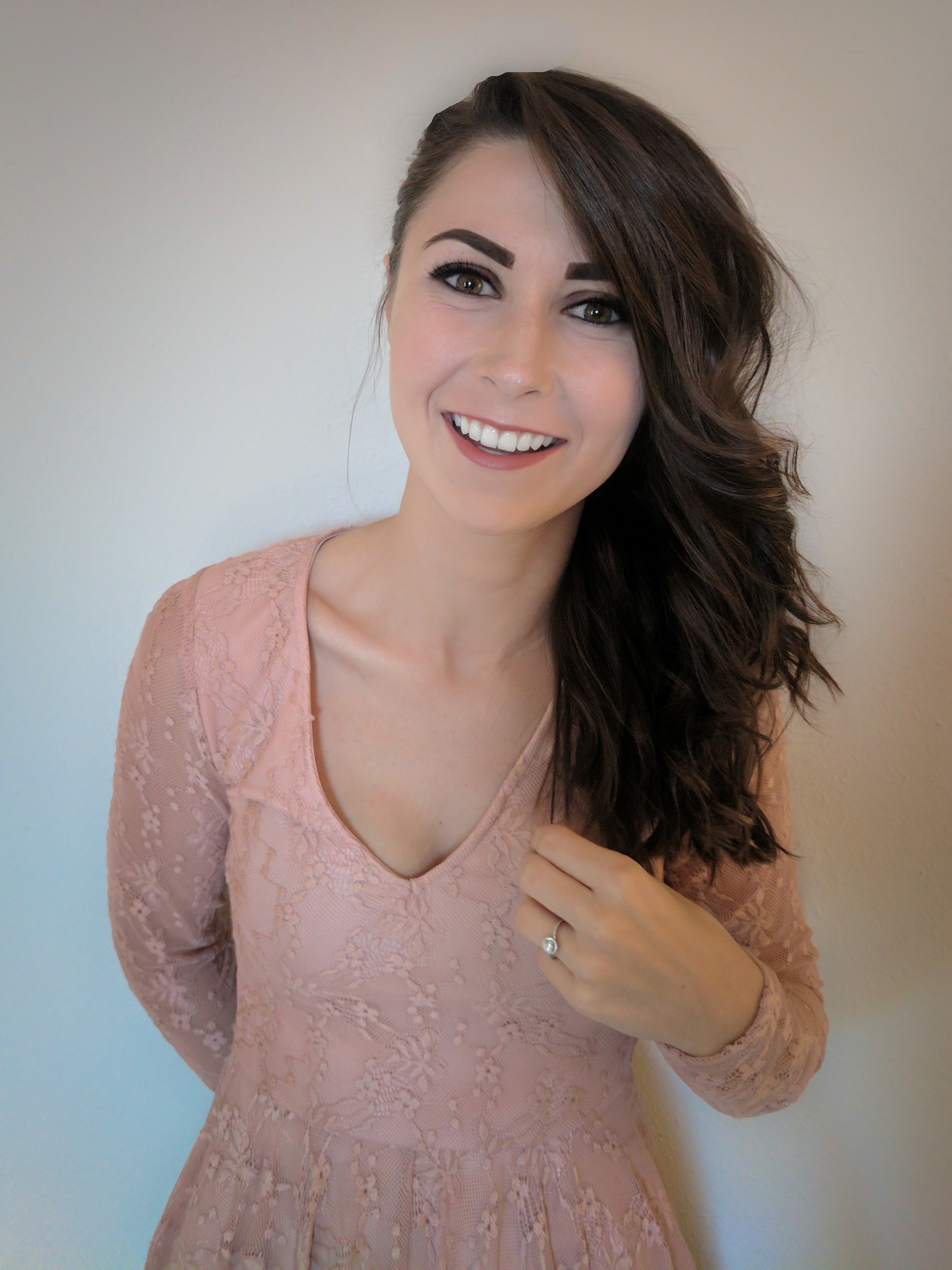 – Ashley Kreeb, runner-up of the 2017 Script Pipeline Screenwriting Competition with End of Life.

End of Life deals with some heavy topics, but what struck us is that you very wisely–and very carefully–avoided drawing too fine a point on the message behind the story. Was it difficult to keep things grounded while avoiding the risk of melodrama and “taking sides,” so to speak, on the issue of medically assisted suicide?

I believe the only way to construct a substantial argument is by exploring the counterarguments. Consequently, I was insistent upon creating characters to represent both sides of the debate. Because of this, End of Life never sought to take sides–it sought to pit the inherent value of human life against the right of a terminally ill patient to die. Hopefully, this does as you said and avoids “drawing too fine a point on the message,” therefore expanding the target demographic and engaging more people in the conversation.

Switching gears a bit, comedy was key in keeping End of Life grounded. That sounds counterintuitive, but had I leaned merely on dramatic tension to drive the story, the script would have been nothing more than a low-budget mumblecore. Besides, I don’t know many people excited to grab a bucket of popcorn and cozy up to watch a dying woman try to expedite the process unless you throw in a little comedy. Moreover, death remains a taboo subject. How better to approach a taboo subject than with humor?

One of the big draws in the script is the straightforward and charismatic lead. For us, it was refreshing to see things from a different perspective—through the eyes of someone older as opposed to, say, a teenager dealing with death. Both are heartbreaking, both get the point across on controlling one’s own mortality. But what influenced your decision to feature an elderly woman as the protagonist? Or does POV matter in this case? What would change, if anything, in the story’s roots had the protagonist been a different character entirely?

Well, the obvious reason I chose an elderly woman as the protagonist is because there are too few roles in Hollywood for women over 40. But, as mentioned above, I recognize death remains a taboo subject. And it becomes even more taboo when discussed in reference to someone without age spots. Since I already planned to address a controversial issue, I felt it best to approach the story from a more digestible angle.

So yes, I think the POV would absolutely change since an elderly woman with a terminal illness has very different considerations than a teenager with a terminal illness. Plus, I also wanted to explore the way death affects a strained mother/daughter relationship, which looks very different when written from the mother’s perspective (like I did) than the daughter’s perspective. One imitates the natural progression of life while the other is reminiscent of tragedy.

Oh, and also: a crass old woman is so much funnier than a crass teenager.

Are you sticking to certain genres or themes? How important do you think it is for writers to develop a niche?

While I believe writers should have the freedom to explore whatever material they connect with, I also believe creatives are frequently drawn time and again to certain genres and themes–often without recognizing it. For example, a new writer might have samples ranging from dark comedy to action/adventure. But if they all deal with dysfunctional families, you have a niche. Being self-aware in this way allows you to quickly assess any given situation and find a way to assert your value.

You received a Master of Fine Arts in Screenwriting, which is no simple accomplishment. How important do you feel post-graduate education is in improving one’s skills as a writer? Whether it’s in a formal university setting or otherwise? What advice would you give to screenwriters starting out?

First and foremost, an MFA in Screenwriting is absolutely not necessary to become a successful screenwriter. But for a young girl from the Midwest with a Bachelors in Psychology and no connections in LA (such as myself), an MFA in Screenwriting is definitely worth considering. Not only has it allowed me time to build a polished portfolio, it has provided me with valuable opportunities and a built-in network. Moreover, attending an MFA program has fostered my creativity by providing an environment where I can be surrounded by talented classmates and experienced professors who constantly push me to better myself.

Of course my writing has improved, but much of that comes from something you can do with or without a post-graduate education: practice–write as much as you can, as often as you can. And read! Every script you can find. Whether you’ve been writing for years or are just starting out. Even before moving to Los Angeles, I spent most of my time studying the industry from afar.

Writers are always asked what their ultimate plans are for the future. But it’s so difficult to look that far down the line, especially in an industry where opportunities can change in a second. What are you aiming for in the near-term? What do you feel is the best route for you personally, and how might that be the same (or different) for other writers in your position?

Since I’ll be graduating soon, my immediate goals consist of polishing samples and networking as much as possible. Because there are so many people vying for jobs, vacancies are filled almost immediately, which means not only do you have to be in the right place at the right time, you also need to know the right people. Furthermore, there is no one way to break into the industry. Therefore, the best advice I can give is to be ready when the opportunity presents itself.

On a grander scale, I hope to find work in a writers’ room (either as a writer’s assistant or staff writer). Although film is my first love, television is a close second. Especially with the quality of content currently generated by streaming services and the like. Moreover, television is a writer’s medium and provides the opportunity for (somewhat) stable work.

On the business side of things, writers should possess an awareness of market trends, on all levels. From experimental indies to, naturally, big tentpole films. If not only on a general level. Did that come into play when developing End of Life? Was there ever a hesitation to write a story revolving around this subject matter?

While writing End of Life, I knew (if anything) it was bound to be a sample–something for creative execs to read to get an idea of my voice. That being said, I quickly realized that my voice is synonymous with mid-budget, character driven indies. However, with streaming services generating a desire for content, there seems to be more and more room for niche material.

So to answer your question: No, I never hesitated to write End of Life. Because at the heart of it, I love what I do, and I hope to continue doing it until I can no longer tell stories I love. Besides, if I wanted to make money, I would’ve become a psychologist.