By Script Pipeline September 3, 2015 No Comments 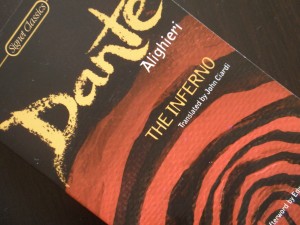 Hollywood all but decided to take the month off, making August one of the slowest months for script sales this year. Summit Entertainment and The Gotham Group picked up John Gary’s sci-fi/thriller spec, and besides that: no other spec sales. However, a few other projects were set up. Vincent D’Onofrio (Daredevil, Law & Order: CI) is attached to star in and direct screenwriter Andrew Lanham’s western The Kid. Jac Schaeffer’s Blacklist script The Shower, a sci-fi comedy about an alien attack during a baby shower, is moving forward at Andrew Lauren Productions, with Anne Hathaway to produce/star. Finally, Sascha Penn’s thriller script April 29, 1992 was picked up by Lionsgate and Will Packer Productions.

– Finally, Pez Candy is getting an animated movie, based on Cameron Fay’s pitch.