By Script PipelineSeptember 18, 2019No Comments 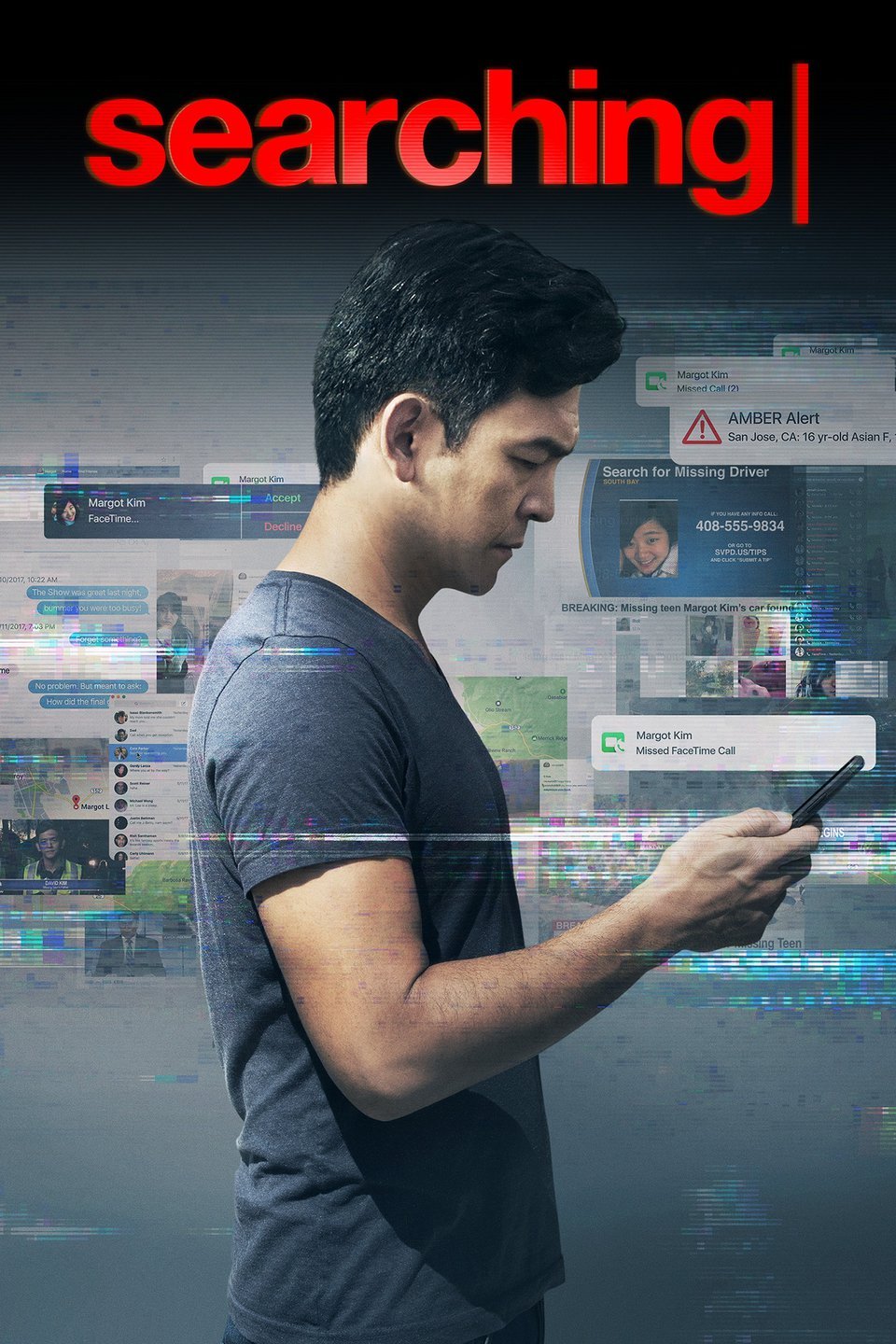 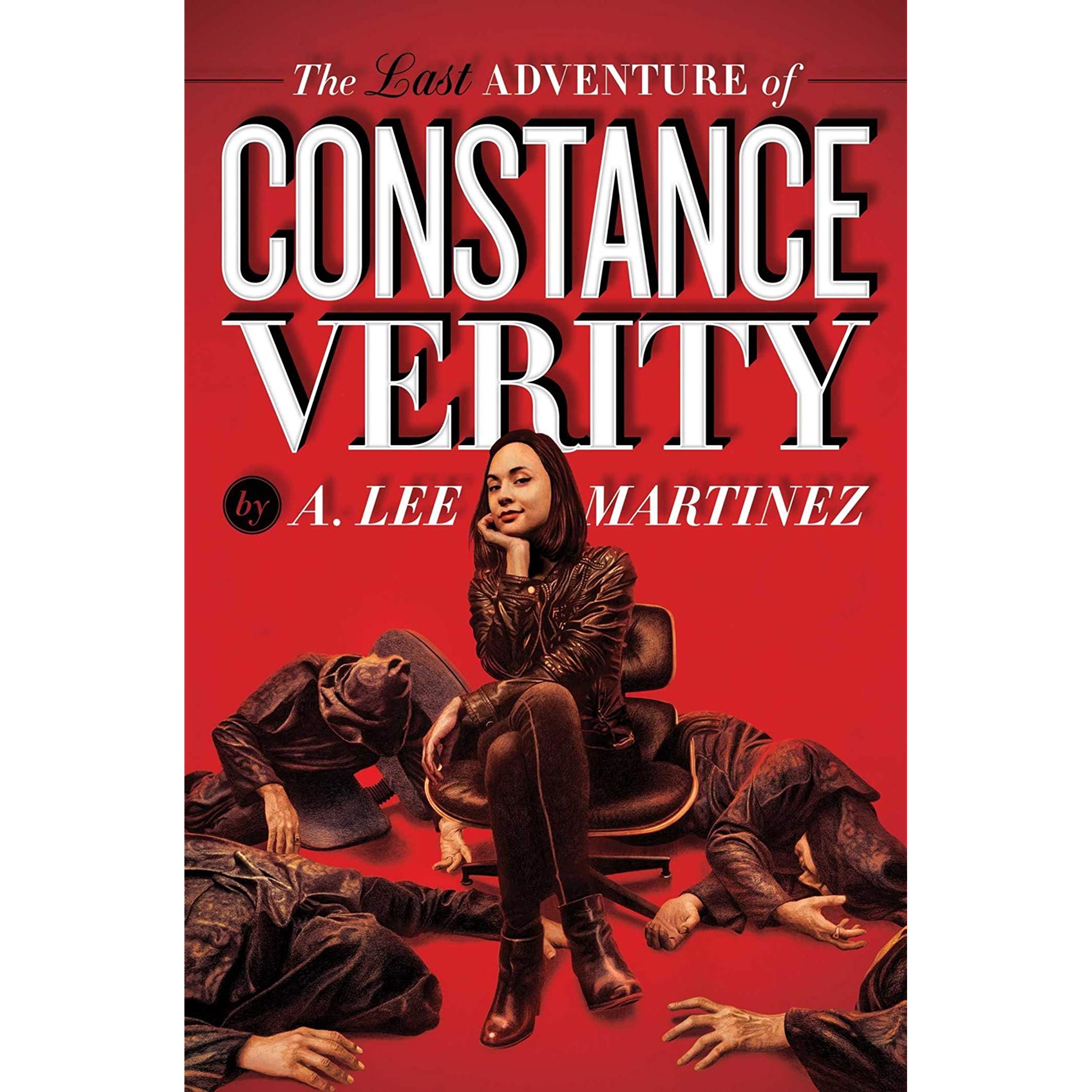 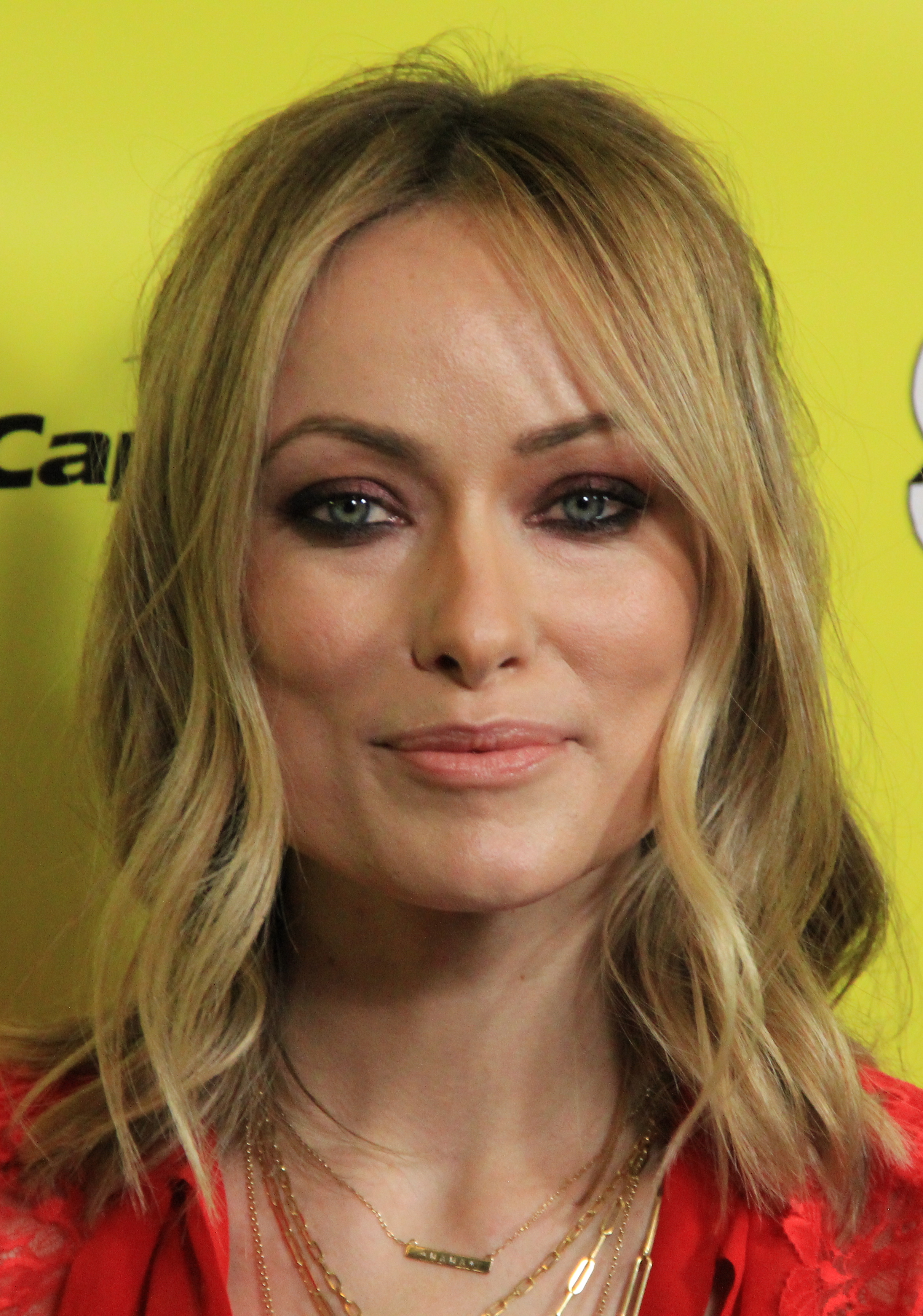 Legendary Pictures and Jon Shestack Productions picked up The Last Adventure of Constance Verity, a spec written by John Raffo and based on the novel by A. Lee Martinez. The story follows Constance Verity, the chosen one who has battled supernatural forces her entire life and now just wants to settle down with a boyfriend, a normal job, and best friends. Awkwafina will star. Chester Tam’s untitled romantic comedy spec found a home with Screen Gems and Underground Films. The story follows a Black woman and an Asian-American man who start a relationship, surprising family and friends since neither is typically the other’s type. Gabrielle Union is attached to produce and star. Tango Entertainment and Eat the Cat scooped up Joshua Giuliano’s horror/thriller script River about three siblings stalked by a masked killer after being stranded in a boat on a country river. Giuliano will also direct. Leon Chills’ action-drama Shadow Force is a go with Simpson Street, Indian Meadows Productions, and Made with Love. Finally, Kerry Washington and Sterling K. Brown are set to star in the film, described as a fresh take on Mr. and Mrs. Smith.

– Sev Ohanian and Aneesh Chaganty will script the sequel to their 2018 hit Searching. Chaganty will return to direct, and Ohanian to produce.
– Lana Wachowski, Aleksandar Hemon, and David Mitchell will write the fourth Matrix movie for Warner Bros. Wachowski will direct, and Keanu Reeves and Carrie-Anne Moss will star.

– Katie Silberman has been tapped to rewrite Shane and Carey Van Dyke’s spec Don’t Worry Darling for New Line Cinema and Vertigo Entertainment. The psychological thriller follows a 1950s housewife who comes to believe that she’s living in a simulation. Olivia Wilde is set to direct and star.

– Paul Schrader’s drama script Life from the Other Side found a home with Blazing Elm. Bradley Bredeweg will direct.

– Blumhouse picked up a body-swap thriller script from Christopher Landon and Michael Kennedy. Set to star Vince Vaughn and Kathryn Newton, the film follows a young girl in high school, who after swapping bodies with a deranged serial killer, discovers she has less than 24 hours before the change becomes permanent.

– Paramount Players and ACE Entertainment are moving forward with White Smoke from writer-director Nicholas McCarthy. The story follows a case of possession inside the Vatican.

– Jill Soloway is set to write and direct an adaptation of Amy Butcher’s memoir Mothertrucker.

– Ehren Kruger’s action script Black 5 has been set up with Sony, 3 Arts Entertainment, and Bay Entertainment. Based on an idea from Michael Bay. Bay will also direct.

– Eddie Huang to write/direct Boogie for Focus Features, Immersive Pictures, and Wink Productions. The coming-of-age drama follows a young Chinese-American basketball prodigy as he tries to balance the expectations of his immigrant family and his dream to play for the NBA.