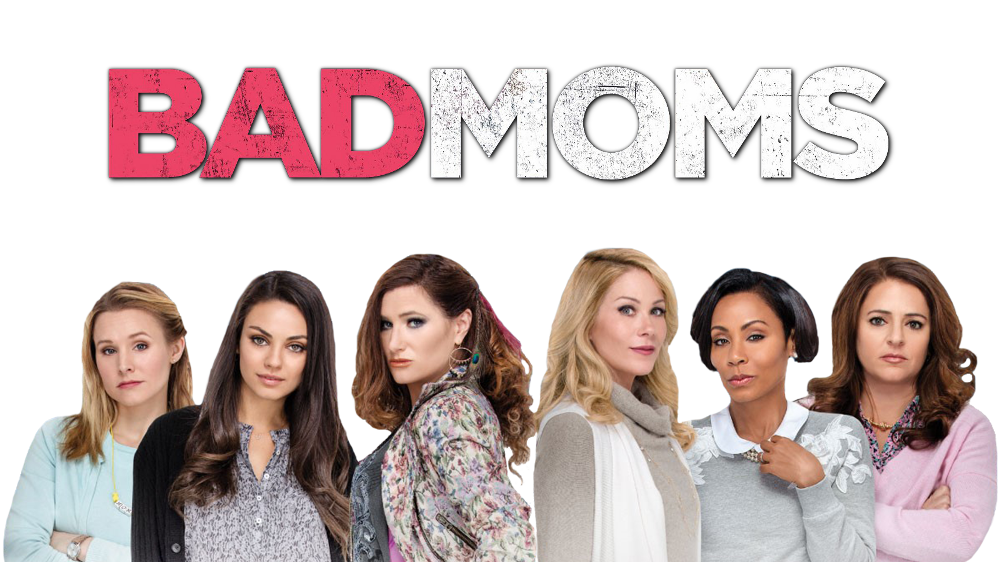 The Bad ____ genre has endured remarkably well. Bad Santa kicked off the trend in 2003, and many similarly titled movies have followed suit, most recently Bad Moms.

This comedy subgenre is tough to get just right: at a certain point, if the main character has done too many “bad” things or begins their arc from too “bad” a place, the audience might have difficulty connecting with the characters. But a corollary to that: if the character is funny enough, the audience could easily be along for the ride.

In Bad Moms, writer/directors Jon Lucas and Scott Moore split the difference with the script’s main character, Amy (Mia Kunis). She’s an overworked mother who’s been stretched too thin and whose husband not only skirts the parenting duties off to her but is also having an affair. As a result, Amy becomes an instantly relatable and sympathetic character, and when she finally snaps and decides to become a “bad” mom (although the word “lazy” might be more appropriate here), it feels like a moment of catharsis. Lucas and Moore give the other characters funny dialogue and strong character arcs, but Amy is the film’s anchor.

Is the movie perfect? Not quite. The concept begins to run out of steam towards the end, and the story’s moral is a tad predictable (Mila Kunis’s Amy had to be a bad mom in order to become a better mother). However, this is also a supremely funny movie that features a ridiculously high number of jokes that land and a good number of very talented actresses, each at the top of her comedic game. I mean, look at the picture above. . . . Besides Mila Kunis, there’s Kristen Bell, Kathryn Hahn, Annie Mumolo, Jada Pinkett Smith, and Christina Applegate. That’s a seriously solid cast.

In a film environment offering so few roles to women, it’s refreshing to see one with a strong female presence get made and do so well (a sequel is already in the works). As a form of comedic escapism, Bad Moms can’t be beat.