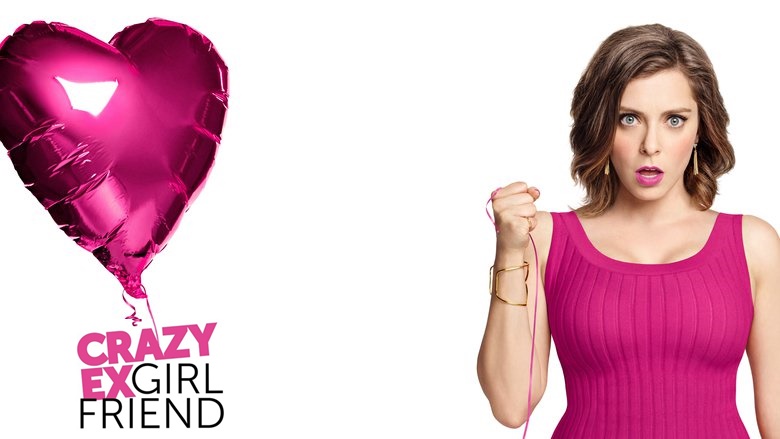 The one major upside to having so many outlets for television series is that more networks are willing to take risks on shows that otherwise might not be made. Take for instance The CW’s Crazy Ex-Girlfriend, a self-aware musical comedy about, well, a crazy ex-girlfriend (but the situation’s a lot more nuanced than that). Star, writer, and co-creator Rachel Bloom initially got her start penning Youtube songs, many of which went viral (including her lewd but hilarious Ray Bradbury song), but Crazy Ex-Girlfriend has solidified her as one of the few internet stars to find legitimate success offline.

Bloom and co-creator Aline Brosh McKenna’s pilot script follows Rebecca Bunch, who seemingly has the perfect life and prefers to see the world as a musical. She’s a lawyer in New York and makes a considerable amount of money, but nevertheless, she’s depressed and still has never gotten over Josh, a boy whom she had a brief romance with at summer camp as a teenager. After a chance encounter on the streets of NYC, she discovers that he’s moving back to West Covina, California, and impulsively decides to move there too. But she just wanted to get away from New York. She totally didn’t move there for him. Not at all.

Crazy Ex-Girlfriend earns major points for its unique voice. There simply aren’t many musicals on TV anymore, and the songs’ self-aware satirical lyrics (written by Bloom, Jack Dolgen, and Adam Schlesinger) gloriously fill that void. Where else would West Covina get a musical number that paints the city as a Disney-esque fantasy world where dreams come true? (To be fair, it is only “two hours from the beach, four in traffic.”) But apart from the show’s style, the show succeeds because of its characters. Although Rebecca does some shady things throughout each episode, her goal is grounded in unrequited love, a feeling many of us can relate to, and she keeps her intentions (specifically her crush on Josh) a secret, which creates a constant sense of tension as she digs herself deeper and deeper.

But most importantly, the show has heart. Rebecca is a deeply flawed character with issues that she tries her best to ignore, but it’s difficult not to root for her (thanks in no small part to Bloom’s performance). As a comedy series, the show couldn’t be funnier, but the relationships are what makes it essential viewing.