By Script PipelineJanuary 9, 2017No Comments 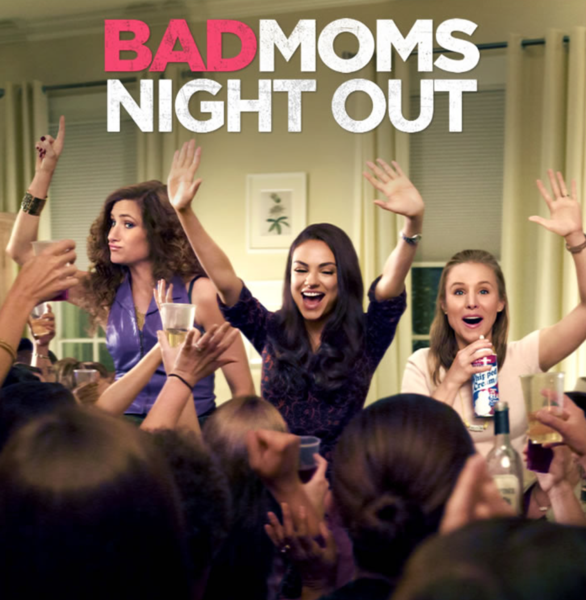 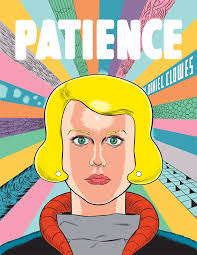 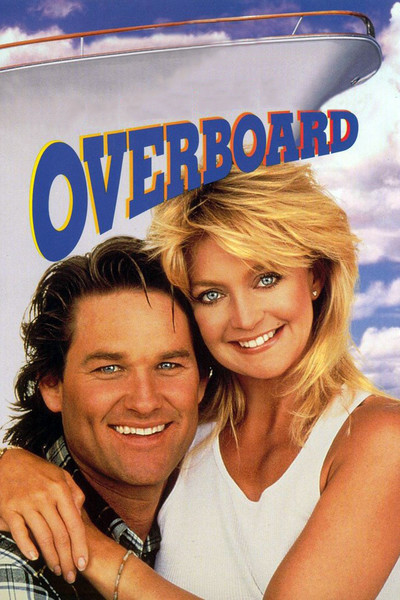 Hollywood winded down in December for the holidays and the new year, which meant the last month of 2016 ended up a slow one for script sales. But it wasn’t completely silent. Amazon Studios picked up Jack Thorne’s action/adventure spec The Aeronauts, based on the true story of balloon pilot Amelia Wren and scientist James Glaisher and their hot-air balloon adventure. Twentieth Century Fox acquired The State, written by Rory Haines and Sohrab Noshirvani. The action/thriller spec follows a father in a desperate race to rescue his son. Anthony Jaswinski’s action/thriller spec Highway One, which follows an Afghanistan veteran with PTSD who resorts to extreme measures after her daughter is kidnapped, found a home at DreamWorks. Working Title Films is set to produce Luke Garrett’s The Englishman, a drama/thriller spec about East Germany’s Ministry for State Security. Paul Dano in talks to star, Edward Berger (Deutschland 83) attached to direct.

– Daniel Clowes to adapt Patience for Focus Features from his own graphic novel.

– Bob Fisher and Rob Greenberg to rewrite the Overboard remake for MGM.