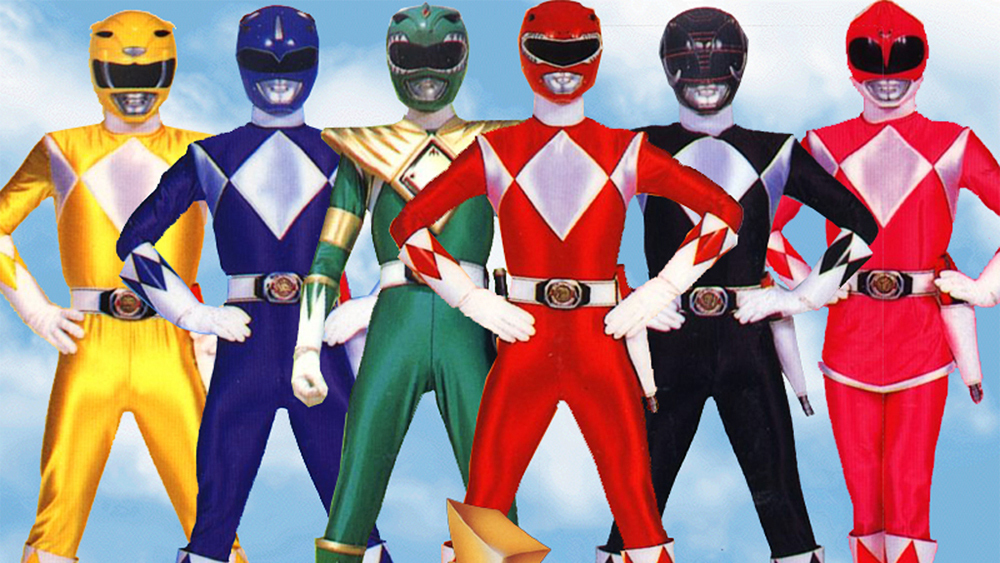 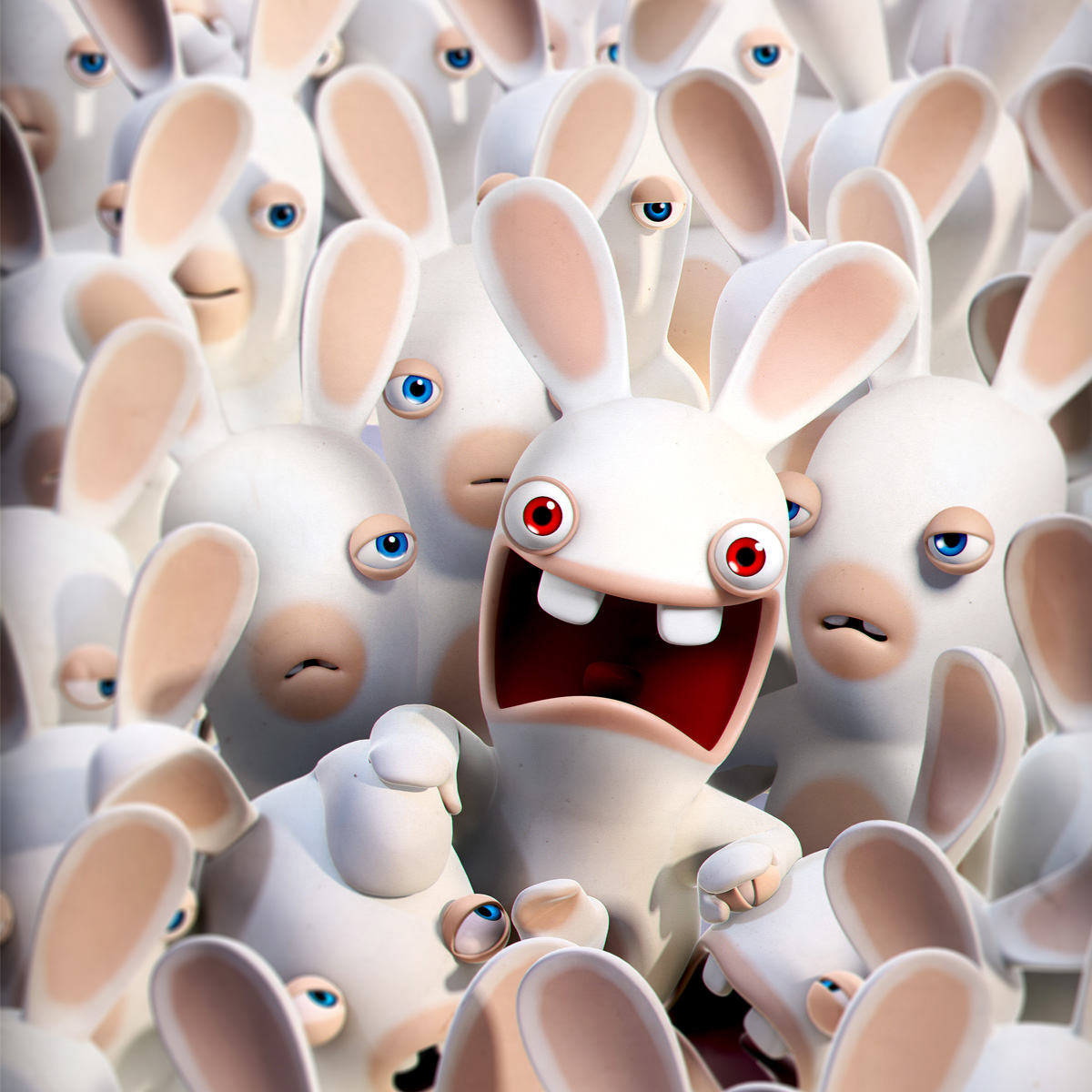 Some of the most notable script sales for December 2019:

– Jimmy Warden’s untitled bear spec has found a home with Lord/Miller (Phil Lord and Chris Miller’s production company), Radio Silence, and Universal Pictures. The horror/comedy is described as a cross between Good Boys and The Revenant, and Matt Bettinelli-Olpin and Tyler Gillett will direct.

– Anvil Pictures and Universal are moving forward with Storybook Ending. The fantasy ilm was written by Dean DeBlois and Bill Teitler, and DeBlois will also direct.

– Lucas Carter’s family action/adventure pitch Inner Child was acquired by New Line Cinema in a preemptive bid. The story is described as “seeing the world through the eyes of a child.”

– Warner Bros. and John M. Chu’s Chu Studios have acquired Mary H.K. Choi’s YA novel Permanent Record. Chu is set to script the adaptation and may direct as well.

– David Ayer is set to script/direct an adaptation of The Dirty Dozen for Warner Bros. and Genre Films.

– Patrick Burleigh will reboot Power Rangers for Paramount Pictures and Allspark Pictures. Jonathan Entwistle (The End of The F***ing World) is set to develop/direct.

– Todd Rosenberg to script a new draft of the live-action/animated hybrid Rabbids (based on the Ubisoft video game) for Lionsgate.

– Alex Ross Perry will write/direct an adaptation of Stephen King’s novel The Dark Half for MGM.