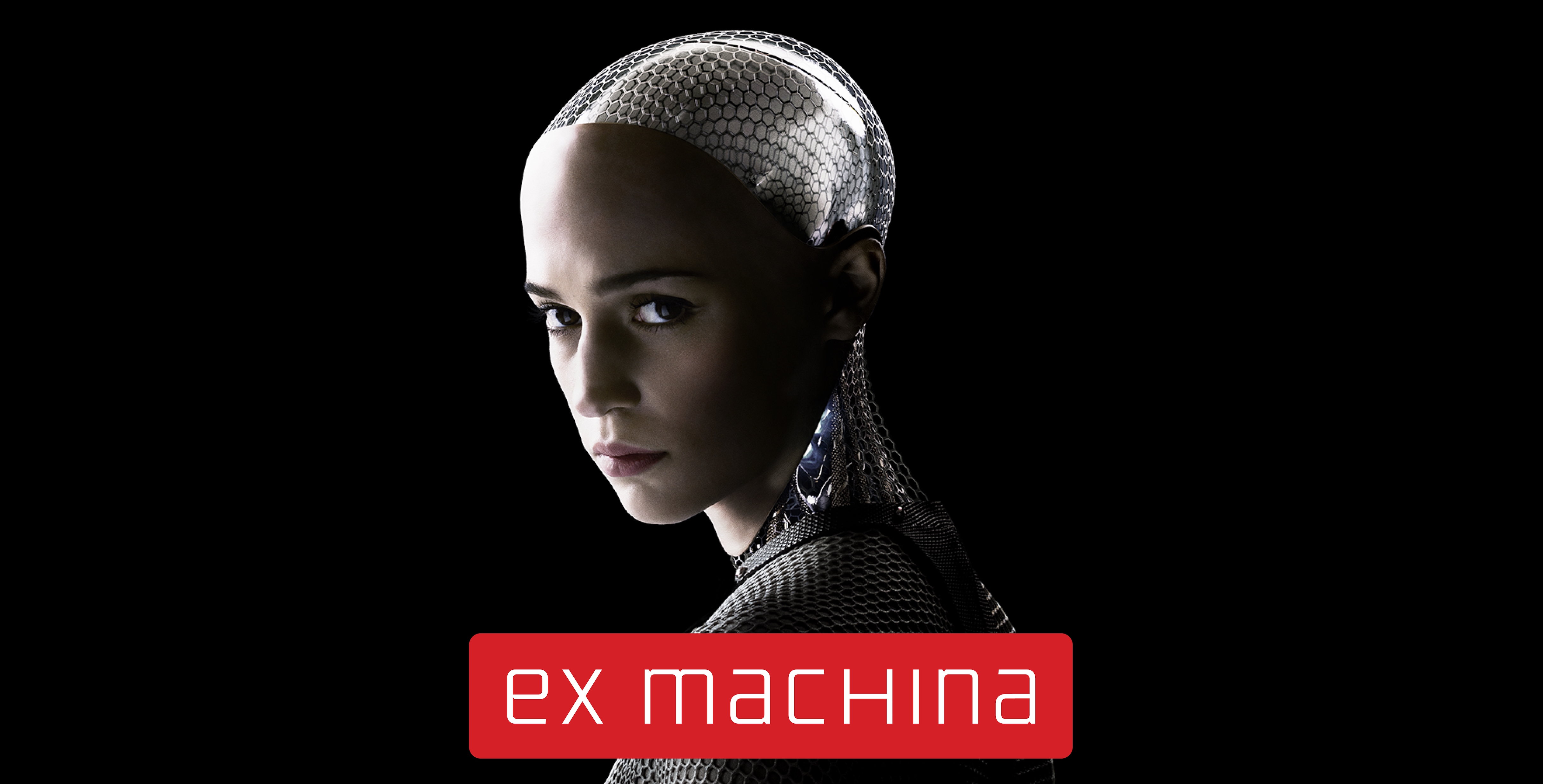 Ex Machina feels like an anomaly: it’s a tense, effects-driven sci-fi film made on an indie budget without an action sequence in sight. In his directorial debut, writer/director Alex Garland (28 Days Later, Sunshine, Dredd) borrows from 2001: A Space Odyssey, Blade Runner, Frankenstein, the myth of Prometheus, and Plato’s “Allegory of the Cave” to create a unique, visually stunning film that is as thought-provoking as it is beautiful to look at. The movie follows Caleb (Domnhall Gleeson), a computer programmer tasked with studying a humanoid robot with artificial intelligence, Ava (Alicia Vikander), and determining whether she’s sufficiently human. Garland adds an element of mystery to the plot, with Ava’s creator Nathan (Oscar Isaac) manipulating Caleb throughout, and once Nathan’s manipulations become clear, the film’s central question morphs from “How human is Ava?” to “Who’s deceiving whom, and to what extent?” The latter question is the one that ultimately drives the film’s tension.

Like all great stories in the genre, the typical sci-fi themes prove to be a ruse–in fact, questions of Ava’s humanity may not even be questions the audience needs to ask. Instead, Ex Machina is more interested in issues of gender and objectification than philosophical ideas that have been discussed for millennia. The movie’s greatest strength is its ending, which suggests that Garland himself manipulated us into identifying and empathizing with the wrong character from the beginning. Without revealing too much, it decisively (and divisively) subverts the “damsel in distress” and “knight in shining armor” tropes and recontextualizes the film’s narrative, forcing us to reconsider everything that’s come before it. But most importantly, it’s the only possible ending. Any other would have been detrimental to the themes Garland spent the entire script building.

The script itself shows how much information is actually necessary to tell a story. Garland limits the backstory and exposition, and he streamlined and truncated the little that appears in the script for the filmed version. As a result, Garland lets the audience fill in the blanks and never talks down, even when the characters are discussing algorithms, robotics, and artificial intelligence. He simply provides the information that’s needed and moves on, trusting the audience can and will follow.

Ex Machina is necessary viewing not only for diehard sci-fi fans but also for those who enjoy character-driven stories that provide insight into the human condition.