By Script Pipeline March 3, 2015 No Comments 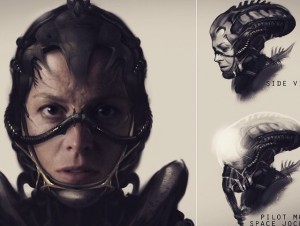 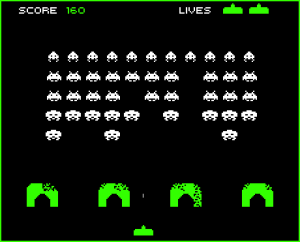 For the second month in a row, Script Pipeline alums have made some waves: Evan Daugherty has signed on the write the Tomb Raider reboot, and Tripper Clancy will pen Hasbro’s Hacker Camp, each adding another script to their growing slates of projects. In other news, February was a rather busy month. Sony made a few purchases: Sniper Elite, a thriller based on the Gil Shannon novels by Scott McEwen and to be written by Sheldon Turner; Michael Finch and Alex Litvak’s Medieval, which is described as The Dirty Dozen set in the Middle Ages; and Steve Conrad’s adventure/comedy pitch about a driverless car race from Paris to Beijing, Gore Verbinski helming. Brendan O’Brien and Andrew J. Cohen’s comedy The House was part of a bidding war, eventually finding a home at New Line. John Hamburg, Nicholas Stoller, and Ian Helfer sold their comedy Why Him?, a comedy about a feud between a father and his daughter’s internet billionaire boyfriend. James Franco in negotiations to star.

– The first Pee-Wee Herman movie since 1988, Paul Reubens and Paul Rust’s Pee-Wee’s Big Holiday has been snagged by Netflix and Apatow Productions.

– Max Yaney and Luke Goltz’s spec crime-drama Smoke found a home at Relativity. The script is based on the true story of Joey Ippolito, socialite and speedboat racer who also smuggled cocaine.