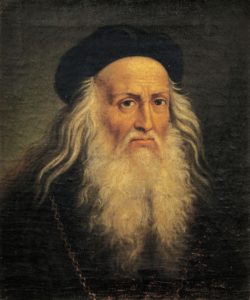 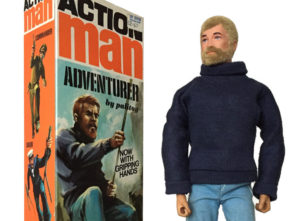 Michael De Luca Productions picked up two sci-fi specs this month: Infinitum by Marc Guggenheim, which is described as a sci-fi love story similar to Memento, and Varietal by Adam Bloom, which is a psychological sci-fi thriller centered on a married couple. Infinitum landed at Sony while Varietal went to Universal. Legendary Pictures has teamed with LeBron James’ SpringHill Entertainment for Taylor Materne’s sports drama spec Hustle. The story follows a basketball scout who travels to China and brings back a Chinese streetball phenomenon. Annapurna Pictures and Will Ferrell and Adam McKay’s Gloria Sanchez Productions have picked up Booksmart, a teen comedy written by Katie Silberman. Booksmart follows two friends on the eve of graduation who set out on a night of fun after realizing they spent their entire high school years focused on their educations. Olivia Wilde is set to direct. Finally, Studio 8 and Scoop Productions picked up Naked Is The Best Disguise, a sci-fi spec written by Graham Moore (Oscar-winning writer of The Imitation Game). Moore is set to direct as well.

– Game of Thrones show runners David Benioff and D.B. Weiss will write and produce a new trilogy of Star Wars films for Disney and Lucasfilm.

– Scott Rosenberg and Jeff Pinkner have been tapped to script the sequel to Jumanji: Welcome to the Jungle, which they also cowrote.