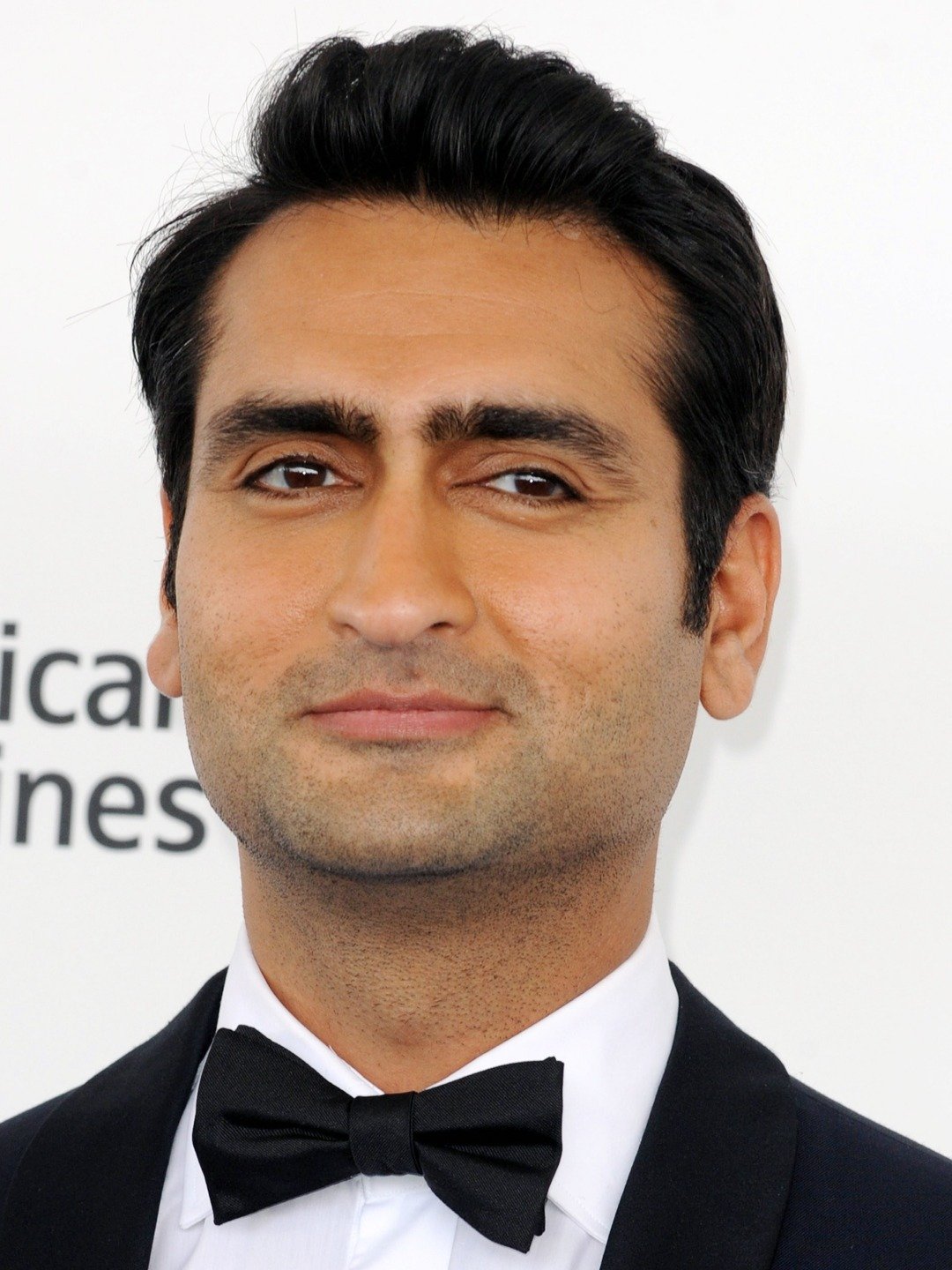 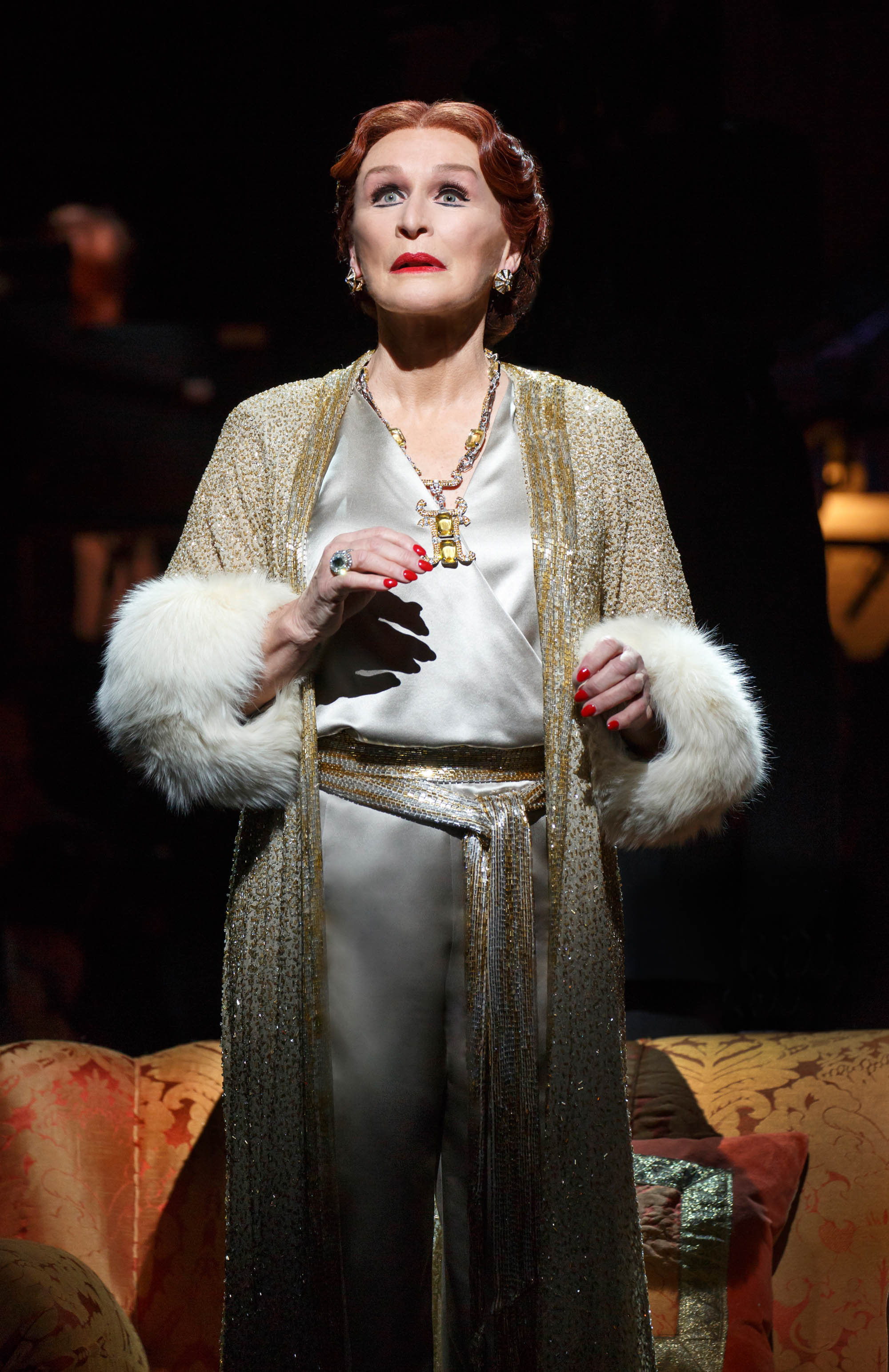 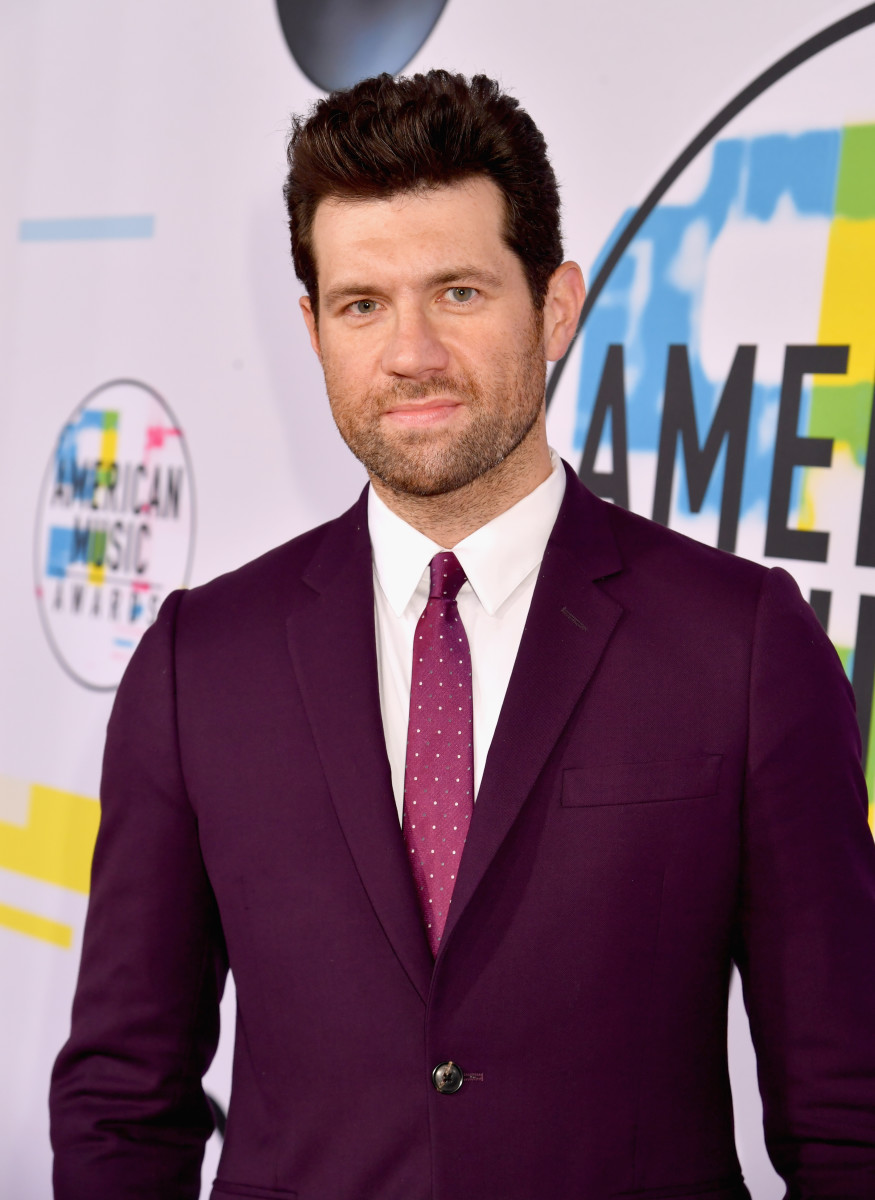 Spenser Cohen’s spec Distant found a home with Amblin Partners, Automatik Entertainment, and Six Foot Turkey Productions. The sci-fi/romance follows a miner who has crash-landed on a hostile alien planet and must rescue the only other survivor, a woman trapped in an escape pod, as they run out of oxygen. We’re sure the movie will leave us breathless. Universal Pictures picked up Chris Borrelli’s action/thriller spec, which will be directed by Simon Crane. Although details are being kept under wraps, this marks Crane’s directorial debut after an impressive career as a stunt coordinator (credits include Salt, World War Z, and Edge of Tomorrow). Finally, Paramount Pictures and LuckyChap Entertainment are moving forward with Big Gay Jamboree, written by Jonathan Parks-Ramage and Maria Mindelle. The musical follows a raunchy woman who finds herself stuck in a 1940’s musical, sort of like Isn’t It Romantic? meets Judy Garland. Margot Robbie is set to produce, Alethea Jones is attached to direct, and we are eagerly awaiting ticket pre-sales.

– Reprising her Tony Award–winning role, Glenn Close will win the 2021 Best Actress Oscar for the movie-based-on-the-musical-based-on-the-movie Sunset Boulevard. Production is pretty much only a formality at this point, but just to make sure she gets the Oscar this time, Tom MacRae will adapt the script, and Rob Ashford will direct for Paramount.

– Billy Eichner will write and star in an untitled gay rom-com for Universal Pictures and Apatow Productions. Nick Stoller to direct.

– Gary Sanchez Productions and Valparaiso Pictures are teaming for Sam Bain’s No Glory. Kumail Nanjiani is attached to star.

– Samantha Strauss’s President’s Astrologer found a home at Fox Searchlight. The script is based on the true story of the White House astrologer Nancy Reagan employed after the assassination attempt on her husband.

– Alexander Payne is attached to direct the horror/comedy The Menu, written by Will Tracy and Seth Reiss, for Gary Sanchez Productions.