By Script PipelineMarch 13, 2020No Comments 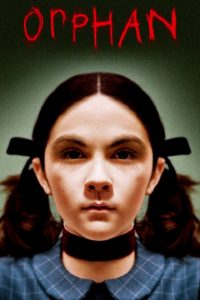 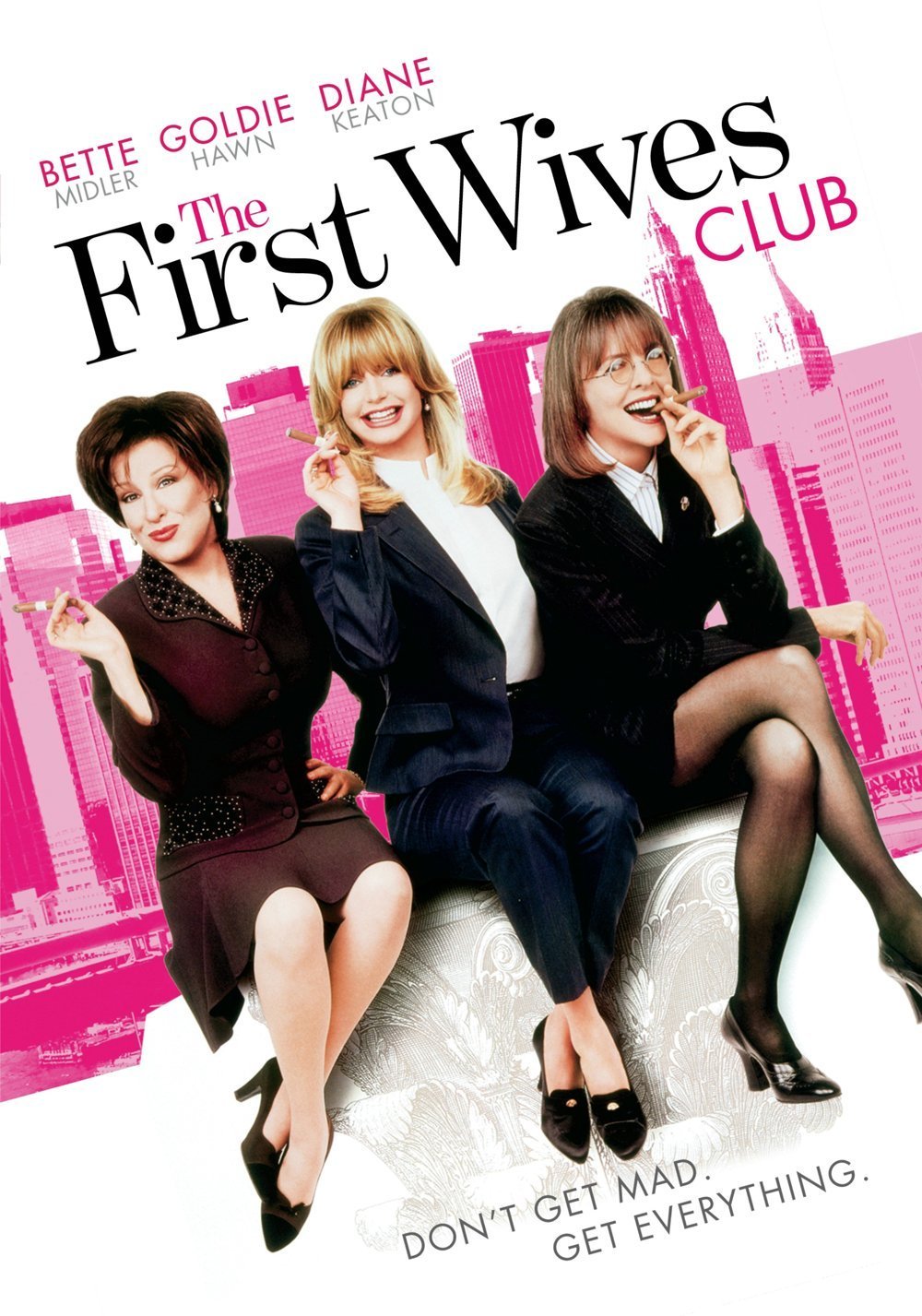 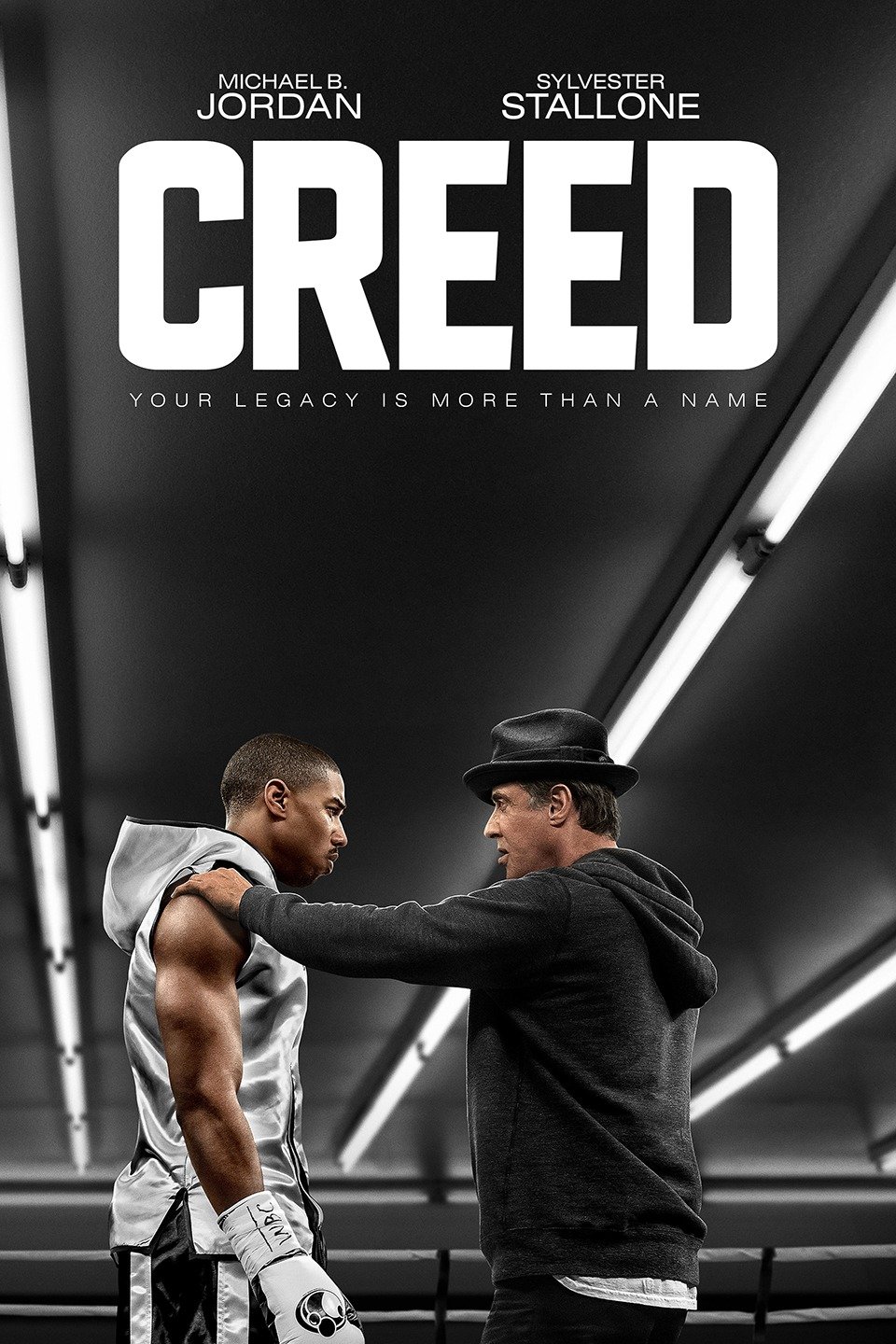 Here are some of the most notable script sales from February 2020:

– Taika Waititi and Jennifer Kaytin Robinson will script the next installment in Marvel/Disney’s Thor franchise: Thor: Love and Thunder. Waititi will direct, and Chris Hemsworth, Natalie Portman, and Tessa Thompson will also return, with Christian Bale potentially joining the cast.

– And in more Marvel/Disney news, Michael Waldron will rewrite Jade Bartlett’s Doctor Strange in the Multiverse of Madness script. Sam Raimi is in talks to direct, while Benedict Cumberbatch, Chiwetel Ejiofor, Benedict Wong, and Elizabeth Olsen are set to star.

– Goldie Hawn, Bette Midler, and Diane Keaton will star in a spiritual sequel to The First Wives Club entitled Family Jewels. The script, written by Peter Hoare, follows three women who are forced to spend the holiday season together after the man they were all once married to drops dead. New Republic Pictures will produce.

– James Graham will adapt his play Ink for BRON Studios. The play is inspired by Rupert Murdoch.

– Chris Bremner has been tapped to script M.A.S.K. for Hasbro Studios and Paramount Pictures, to be based on the 1980s Kenner action figures and the animated series. F. Gary Gray will produce and direct.

– Zach Baylin will script the third Creed movie for MGM, Winkler Films, and Chartoff Productions. Michael B. Jordan will reprise his role.

– Pick Up Truck Pictures will produce a biopic based on Mike “The Bike” Hailwood’s life, written by Eric Bana. Bana will also star, produce, and co-direct with Robert Connolly.

– Over at Paramount, Tamara Chestna to script a musical drama based on music by Diane Warren. Universal Music Group will be involved.

– Megan Park will write/direct The Fallout for Clear Horizon Entertainment, The Burnstein Company, and 828 Media Capital. The story follows a high school student as she navigates the emotional fallout in the wake of a school tragedy.

– Martin McDonaugh will write/direct an new film for Film4P Productions and Blueprint Pictures.

– StudioCanal UK and Unstoppable Film and TV have acquired Cat Clarke’s thriller screenplay Something in the Water. Gaby Dellal will direct.

– Rebecca Pollock and Kas Graham’s The Book of Ruth has found a home with Giant Productions. Based on the life of Ruth Coker Burks (who became a champion and caregiver for AIDS sufferers in 1980s America), the movie will be directed by Michael Arden, and Ruth Wilson and Matt Bomer are attached to star.

– John Gatins and Andrea Berloff will script Disney’s sequel to their live-action Aladdin movie. Will Smith, Mena Massoud, and Naomi Scott are expected to reprise their roles.