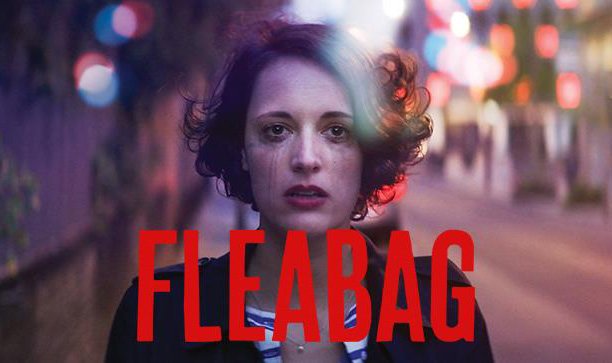 At its heart, every story is about character. Characters who have wants and needs and flaws. Fleabag has wants. They mostly revolve around sex. Fleabag has needs. Love, specifically. And Fleabag has flaws. Oh my, does she have flaws.

Fleabag, created by and starring Phoebe Waller-Bridge as the title character, is an equally hilarious and tragic character study of a single, perpetually horny British woman. She doesn’t get a name in the show, but she’s known to the audience as Fleabag. In the pilot, she describes herself as “a greedy, perverted, selfish, apathetic, cynical, depraved, morally bankrupt woman who can’t even call herself a feminist,” and although she’s being overly critical, she’s not far off. Despite all this, Fleabag comes across as charming, in no small part because of Waller-Bridge’s perfect performance. She’s one of the few actresses who can tell you exactly what they’re thinking with a glance. But all of Fleabag’s flaws originate from her loneliness and pain, and she uses humor (uproariously funny humor) to cope, mostly in asides to the audience.

The supporting cast is also amazing. Her seemingly perfect sister (Sian Clifford) is a tightly wound ball of stress. Her father (Bill Patterson) is awkward and unable to express any emotions. And her stepmother (Academy Award–winner Olivia Colman) is the most passive-aggressive person who ever lived, masking any pettiness with the sweetest smile.

But the show is so great because it is simply true. The laugh-out-loud comedy works since the characters are so well drawn and insecure and it reflects back on reality like any good comedy should. Fleabag racked up a whopping 11 Emmy nominations this year (including acting awards for Waller-Bridge, Clifford, and Colman, a writing nomination for Waller-Bridge, and Best Comedy), so definitely check it out. And also check out Waller-Bridge’s other amazing TV show Killing Eve. She wrote and doesn’t star but it’s equally worth it.