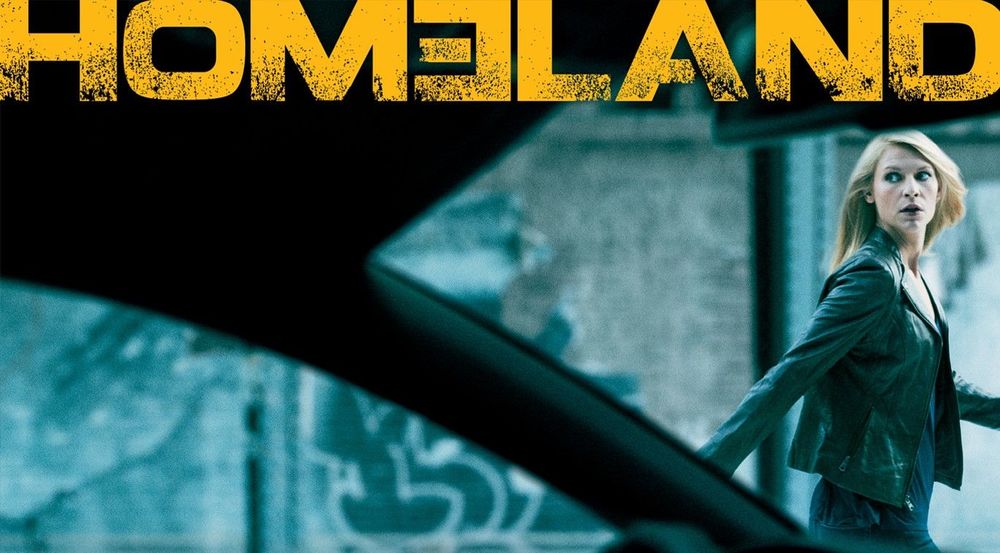 Not only a stellar example of plotting and character setup, the script is a paradigm for style–quick-paced, vividly detailed, and absolutely compelling from scene to scene. Claire Danes’ incredible talent as an actress, the character of Carrie Mathison is so uniquely drawn, she almost carries the series on her back, creating a refreshing take on the genre. A female protagonist who is neither an over-the-top stereotype, nor what has soon become a 21st century cliche: putting the focus on a woman cast as a hero previously reserved for males. Because that’s not what this story is about. And this realism (or apparent realism) brings a certain authenticity to the first episode, setting a suitable framework for the tone of the series.

As great as its predecessors were (24, most notably), this is a political action/thriller for the next generation, a rare example where, judging by the pilot alone, it’s no wonder why it has gone on to become one of the most riveting shows on television.