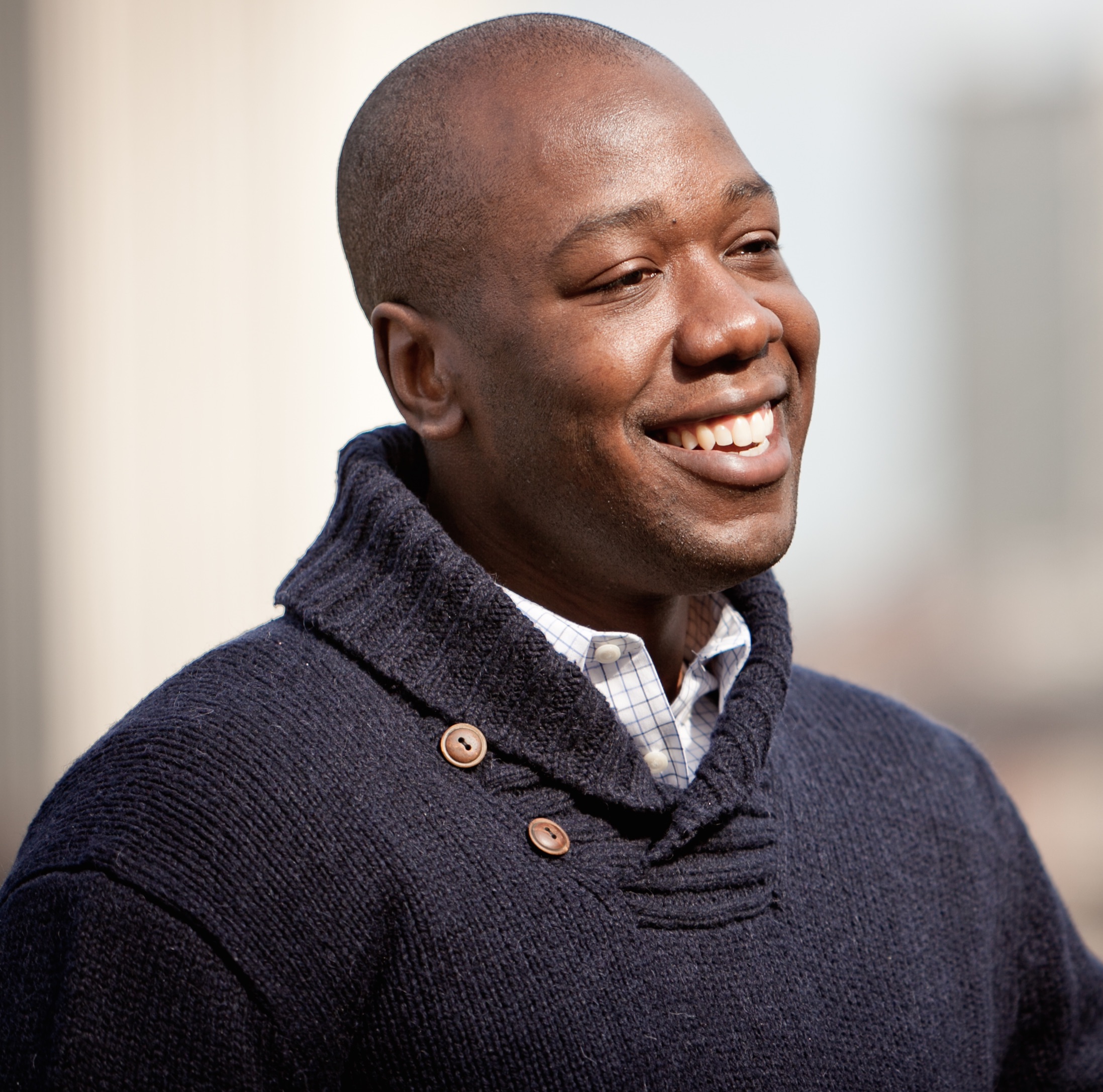 – Howard Jordan Jr., runner-up in the 2015 Script Pipeline TV Writing Competition with the comedy Family Be Like. An advertising industry veteran, Howard is pursuing a career in writing television comedy.

You worked for many years in advertising. Tell us a little about your background and how you transitioned into TV writing.

Technically speaking, my career started at 12. I ripped ads out of magazines, rewrote, and my mother mailed them in. But it officially began when I attended masters program “slash” boot camp for wannabe advertising creatives.

My first job was at a small agency in Manhattan. I worked on anything and everything. I didn’t have time, or money, to do much else. But I managed to take sitcom writing classes at night. I’ve always loved sitcoms. And I’m kind of an unofficial pop culture encyclopedia, so I figured, why not do both? However, as I advanced from junior copywriter to creative director with famous campaigns for State Farm, Bud Light, and Beats by Dr. Dre, to name a few, sitcom writing had to take a backseat.

Then I wrote my book, 101 Reasons to Leave New York. Not long after, I dusted off my sitcom notes, bought a few reference books, and deconstructed all my favorite shows.

My first attempt at a pilot was actually an adaptation of my book. I entered some shows, did well, and I was hooked all over again. I met a few people and began to workshop ideas with some very talented and very patient pros.

Then my wife and I moved to LA.

Good advertising, to me, basically tells a story. On a miniature scale, of course. Was the transition difficult? In other words, creatively speaking, how much did you have to tweak your mindset when it comes to character development, dialogue, building a plot, and so forth, even for something as short as a pilot script?

The transition, as you describe it, was easy for me. I had to tweak my mindset to write ads. I’m able to be more of myself writing sitcoms. It’s more natural to my way of thinking, writing, and creating a world.

I’ve always leaned toward developing more depth of story and character. Having 30 minutes rather than 30 seconds to do that is a dream come true.

The concept for Family Be Like: how did it come about?

I wanted to write a show about a black family that offended every notion of political correctness. No lessons to be taught, no preaching to be done, just, “hey watch this family and listen to how they talk to each other.”

And I wanted to make it funny as hell. Everything else came after.

Were there other TV series or films you modeled the characters after?

I have to assume the characters have been influenced by some of my favorites. As they’re permanently seared into my subconscious, I’m sure. Hopefully people will detect traces of the family dynamics found in Good Times, All in the Family, Frasier, and Modern Family, if I’ve done my job well.

Did the current state of television influence your choice of subject matter and approach, with this recent push toward (thankfully) introducing more diverse casts, a la Fresh Off the Boat, Orange is the New Black, etc.?

Yes, because there is currently a willingness to recognize stories with diverse representation. Larger audiences seem curious to delve into stories of people who look and live differently.

No. I could’ve written this color blind, as I have so many television commercials through the years. But their race is another layer of the characters. So I had to go there. Ultimately, the content of Family Be Like is drawn from the conversations and opinions we, regardless of color, share at the dinner table that don’t get shared broadly, but are held deeply and motivate our behavior.

At what point did you realize, “Hey, maybe I have a legitimate shot at becoming a writer?”

As far as sitcom writing, I know I have a shot because I made it in advertising. I’ve succeeded as the longshot before.

Why can’t I do it again? I’ve had to learn on the fly. I’ve been in rough meetings. I’ve had to collaborate. I’ve had to cook half-baked client notes and come back with the goods in short order. I’m battle tested.

Was there a mentor, or some voice of encouragement, pushing you in that direction?

All of my family, friends, and teachers made it clear to me at a very early age that I expressed myself differently than most. And with just a few exceptions, they instructed me to keep doing so. That alone was all the encouragement I needed. Honestly, there are too many to name.

10 years from now. Your career has inevitably progressed. What’s sort of the dream scenario?