By Script PipelineDecember 1, 2019No Comments 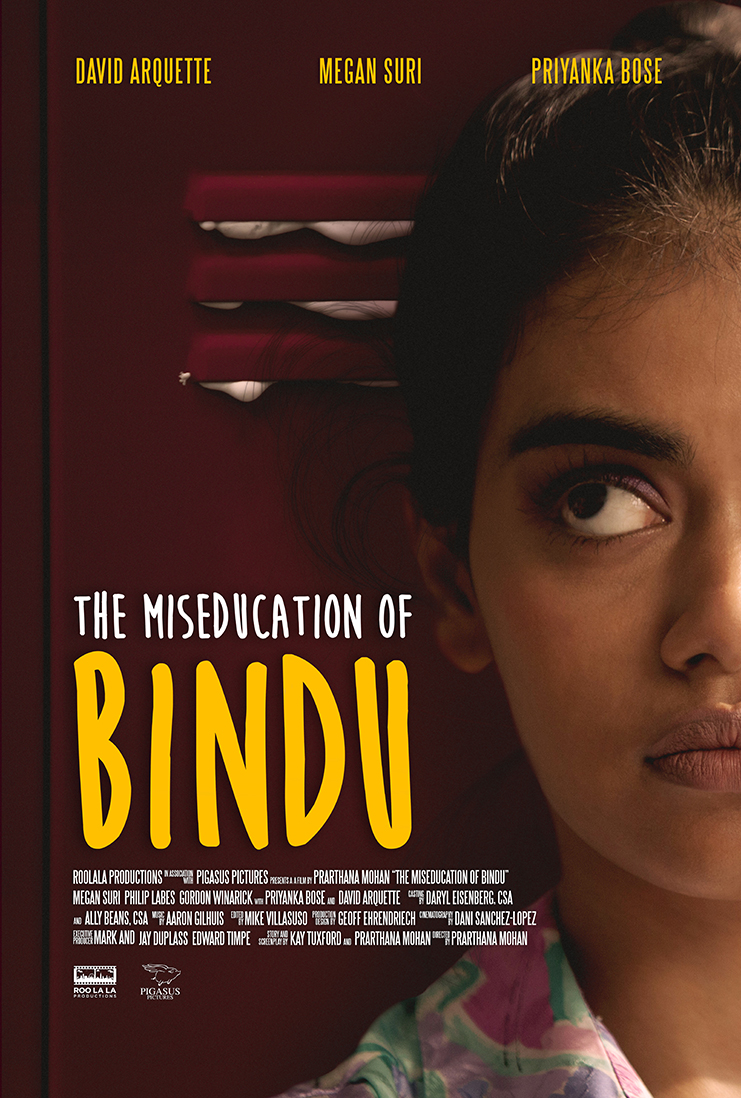 Writers Prarthana Mohan and Script Pipeline contest winner Kay Tuxford saw their script The MisEducation of Bindu make a rapid ascent through crowdfunding. The dramedy, which puts a new spin on the coming-of-age story, is seen through the perspective of a 14-year-old Indian girl adjusting to her first high school experience. The project was selected for Seed & Spark’s #HometownHeroes campaign, and Mark and Jay Duplass (Togetherness) came on board as executive producers in 2017. The film premiered at the Mill Valley Film Festival in 2019.

Kay and her writing partner Lily Dahl won the 2016 Script Pipeline TV Writing Competition with their true story drama pilot Queen of Thieves (aka 40 Elephants). She later sent the screenplay for Bindu to the Script and Film Pipeline team, who instantly saw its potential as a standout character-driven indie. Kay and Prarthana soon landed recognition from Seed & Spark, which led to the the Duplass brothers attachment.

“Winning Script Pipeline has launched me onto a stronger path as a writer and filmmakers, providing continual support and giving me the assurance to take on new frontiers like crowdfunding,” Kay said. “I always feel like someone is in my corner, and it makes me more confident as I jump into my next feverishly exciting project.”

Pipeline Media Group is working with Kay on developing her next indie feature, which she’s writing and directing.