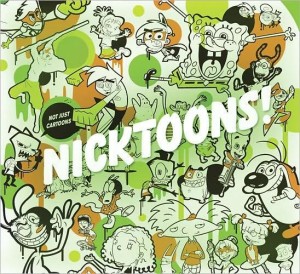 January was a slower month for script sales. Elston Films optioned Justin Kremer’s 2013 Black List spec Bury the Lead. Independent Pictures is moving forward with Delia Ephron’s The Book. Meg Ryan will direct. Skydance Productions and Mockingbird Pictures will co-produce Paul Wernick and Rhett Reese’s Life, in which astronauts discover traces of life on Mars that may be more intelligent than they expected. Jared and Jarusha Hess to write NickToons for Nickelodeon. The movie will be based on various Nickelodeon cartoon characters, and Jared Hess will also direct.

– Drive‘s Nicolas Winding Refn is teaming with Spectre writers Neil Purvis and Robert Wade for an as-of-now untitled action/thriller with an Asian setting.

– Screenwriter Mark Boal and director Kathryn Bigelow are reteeming for an untitled film set during the 1967 Detroit riot.

– Fox 2000 has picked up Melisa Wallack’s pitch for The Fixer, which is based on the life of Denise White, a former Miss USA contestant who represents high-profile sports stars. Jennifer Aniston to produce and star.

– Nicole Perlman has signed on to the Labyrith remake/reboot. Lisa Henson and The Jim Henson Company will produce.

– Netflix picked up a few thrillers, including Tony Elliot’s Arq and Alistair Legrand and Luke Harvis’s Clinical. Both will be distributed on their site.

– Twentieth Century Fox purchased the horror/comedy Dead Mall, based on a pitch by Nat Faxon and Jim Rash. Faxon and Rash will also direct.