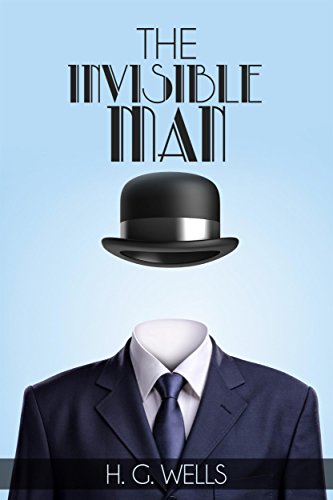 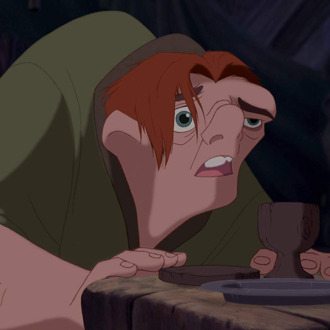 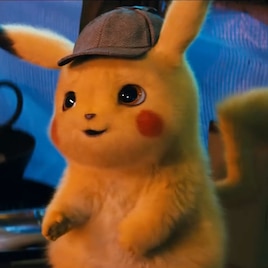 January was unfortunately a lighter month for script sales (you can blame holiday recovery and Sundance for that), so here’s a list of the most notable stories:

– Unburdened Entertainment and SB Projects have tapped Alyssa Hill to adapt Elaine Brown’s memoir A Taste of Power. The story follows Brown’s time as the first and only female leader of the Black Panthers from 1974–77.

– Lisa Joy (Westworld) is set to direct Reminiscence from her 2013 Black List screenplay. Her Westworld co-creator Jonathan Nolan is set to produce.

– Pete Davidson, Judd Apatow, and Dave Sirus’s untitled comedy script has been picked up by Universal and Apatow Productions. Based on Davidson’s own life, the film is set to star Davidson and will be directed by Apatow.

– Oren Uziel has been tapped to script the Detective Pikachu sequel, which sounds pretty awesome, to be honest.

– Blumhouse and Universal have tapped Saw’s Leigh Whannel to write and direct the Invisible Man remake. Based on how fun Whannell’s directorial debut Upgrade was, this should be a good one.

– And in other Saw alumni news, Patrick Melton and Marcus Dunstan will write the Final Destination reboot.

– Seth MacFarlane’s Fuzzy Door Productions is producing the female ensemble comedy Fairy Tale Ending with Universal, which was picked up based on Jim Hecht and Tracy McMillan’s pitch.