By Script Pipeline February 5, 2020 No Comments 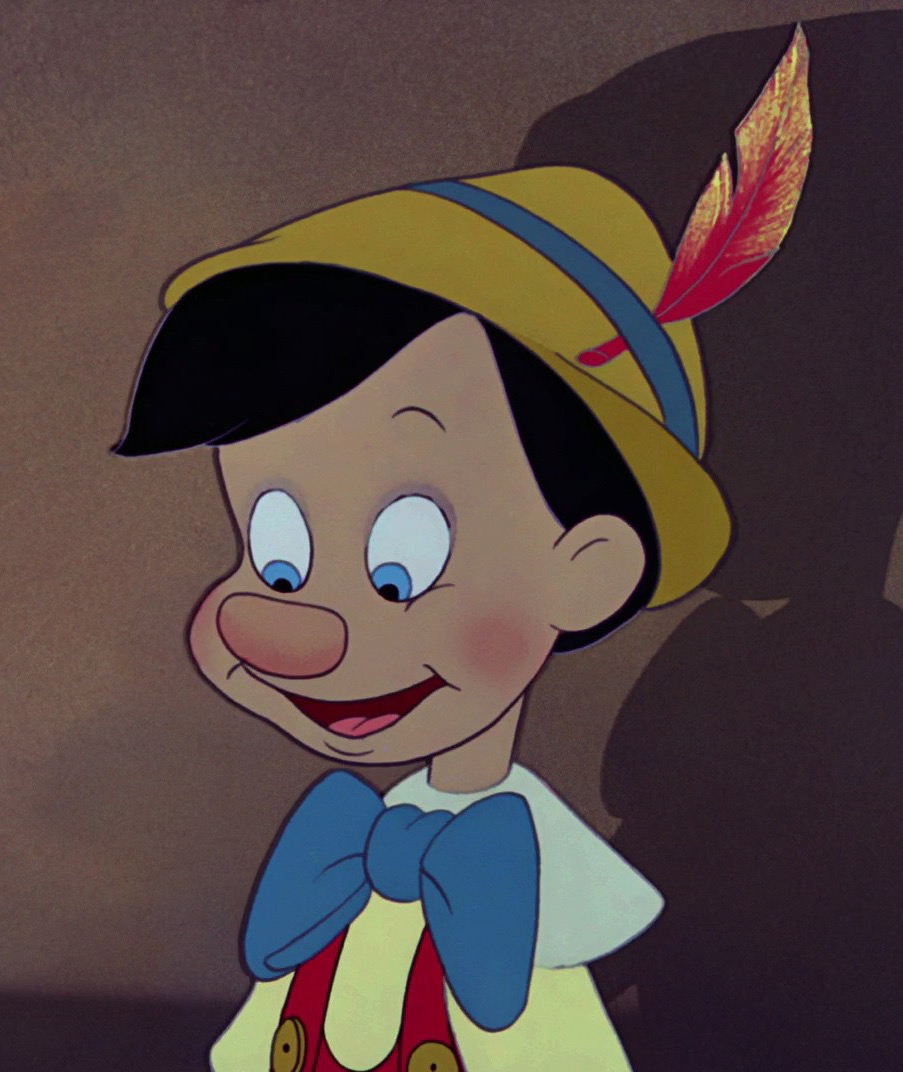 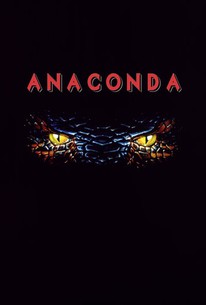 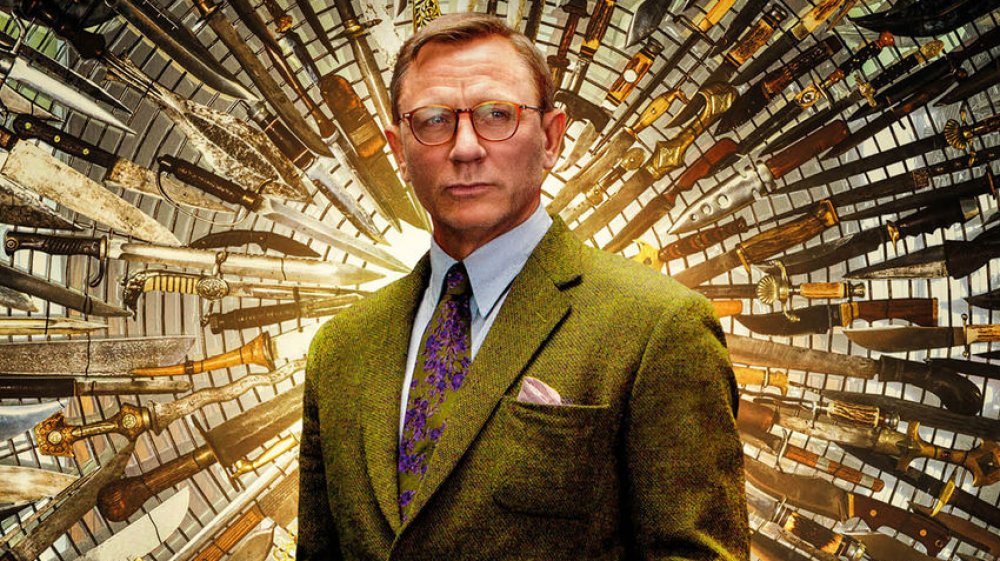 Here are some of the most notable script sales from January 2020:

– …and previous Script Pipeline winner Tripper Clancy (Stuber) has an action/comedy series over at Quibi. Titled Die Hart, the series is written by Tripper and Derek Kolstad and directed by Eric Appel, and it stars John Travolta and Kevin Hart.

– Rian Johnson’s sequel to Knives Out is in development. Johnson will write and direct, and Daniel Craig will possibly star again as well.

– Jennifer Harrington’s sci-fi/action/comedy sped It’s the End of Liz as We Know It was picked up by The Detective Agency and Sony Pictures Entertainment.

– Imagine Entertainment, Joint Effort, and Paramount Pictures acquired the action/thriller The Fixer, based on an original pitch by Tyler Hisel. Bradley Cooper and Todd Phillips are set to produce, and Ron Howard to direct.

– The Man from Toronto is set up with Escape Artists and Sony. The action comedy was written by Robbie Fox, based on a story by Fox and Jason Blumenthal. Patrick Hughes will direct, and Jason Statham and Kevin Hart to possibly star.

– Over at Lionsgate and Burr! Productions, Patrick Aison to script the dark comedy MILK (Mother I’d Like to Kill) from an idea by Dan Trachtenberg. Trachtenberg will direct, Kristin Burr will produce.

– Gisberg Bermúdez will script/direct an English-language reimagining of his South American film El Silbón: Orígenes (a.k.a. The Whistler), written by Bermúdez and Irina Dendiouk. Tealhouse Entertainment and La Rue Films will produce the adaptation.

– Joby Harold will script another entry into the Transformers series for Hasbro Studios, di Bonaventura Pictures, and Paramount.

– Disney has tapped Robert Zemeckis and Chris Weitz to rewrite Weitz and Simon Farnaby’s live-action remake of Pinocchio. Zemeckis will direct as well.

– …and Disney has also tapped Geneva Robertson-Dworet and Lindsey Beer to script their “live-action” remake of Bambi.

– For 101 Studios and and Marquee Entertainment, Aron Gaudet and Gita Pullapilly to script/direct a film about David Armstrong’s investigation into the Sackler Family, the sole owners of the OxyContin manufacturer Purdue Pharma.

– Sean Durkin to script/direct a sports biopic about the Von Erich family for BBC Films and House Productions.

– Megan McDonnel will write the Captain Marvel sequel for Disney and Marvel. Kevin Feige will produce, and Brie Larson will star.

– Mo McRae and Sarah Kelly Kaplan’s dark comedy thriller A Lot of Nothing has found a home with Anonymous Content, Bad Idea, and Mansa Productions. McRae is set to direct, and David Oyelowo will executive produce.

– …and Bremner will also write the second National Treasure sequel for Disney and Jerry Bruckheimer Films.