By Script Pipeline August 4, 2015 No Comments 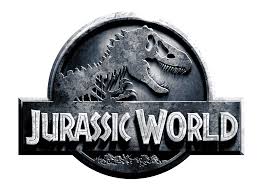 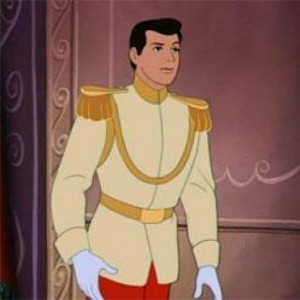 – Derek Connolly and Colin Trevorrow will go back to Jurassic World for the next film in the franchise.

– Sony is (actually) producing an emoji movie, based on a pitch from Eric Siegel and Anthony Leondis.

– Brian Cogman to write the Sword in the Stone adaptation for Disney.