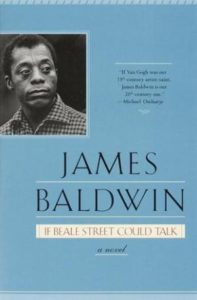 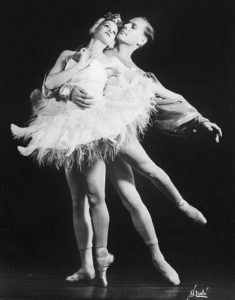 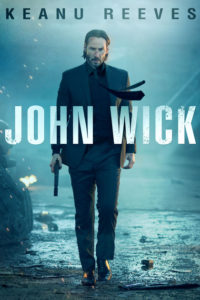 Screenwriters made a strong showing in July, with many projects finding homes over the course of the month. Voltage Pictures snagged Brian Edward Hill’s untitled horror/thriller spec. The script has been described as a supernatural take on Se7en but with a female lead. Miramax picked up Jason Markarian and John Mirabella’s spec The Armstrongs. The action/comedy follows a divorced couple in witness protection who have to team up when their son is kidnapped. Eli Roth is set to produce Casey La Scala’s 1974, a thriller spec inspired by true events about a man convicted of murdering his parents and siblings. La Scala is set to direct as well. New Line Cinema purchased Super-Intelligence, an action/comedy spec written by Steve Mallory. Melissa McCarthy and Ben Falcone are also set to produce. Finally, Lionsgate acquired Shay Hatten’s action spec Ballerina, which follows a female assassin out for revenge. The script might become a spinoff to the John Wick movies.

– Barry Jenkins to write/direct an adaptation of James Baldwin’s novel If Beale Street Could Talk for Annapurna Pictures.

– David Leslie Johnson to script the Invasion of the Body Snatchers adaptation/remake for Warner Bros.

– Vanessa Taylor has been tapped to write the live-action adaptation of Aladdin for Disney.

– Todd McFarlane will write/direct an adaptation of his comic book series Spawn for Blumhouse Productions.