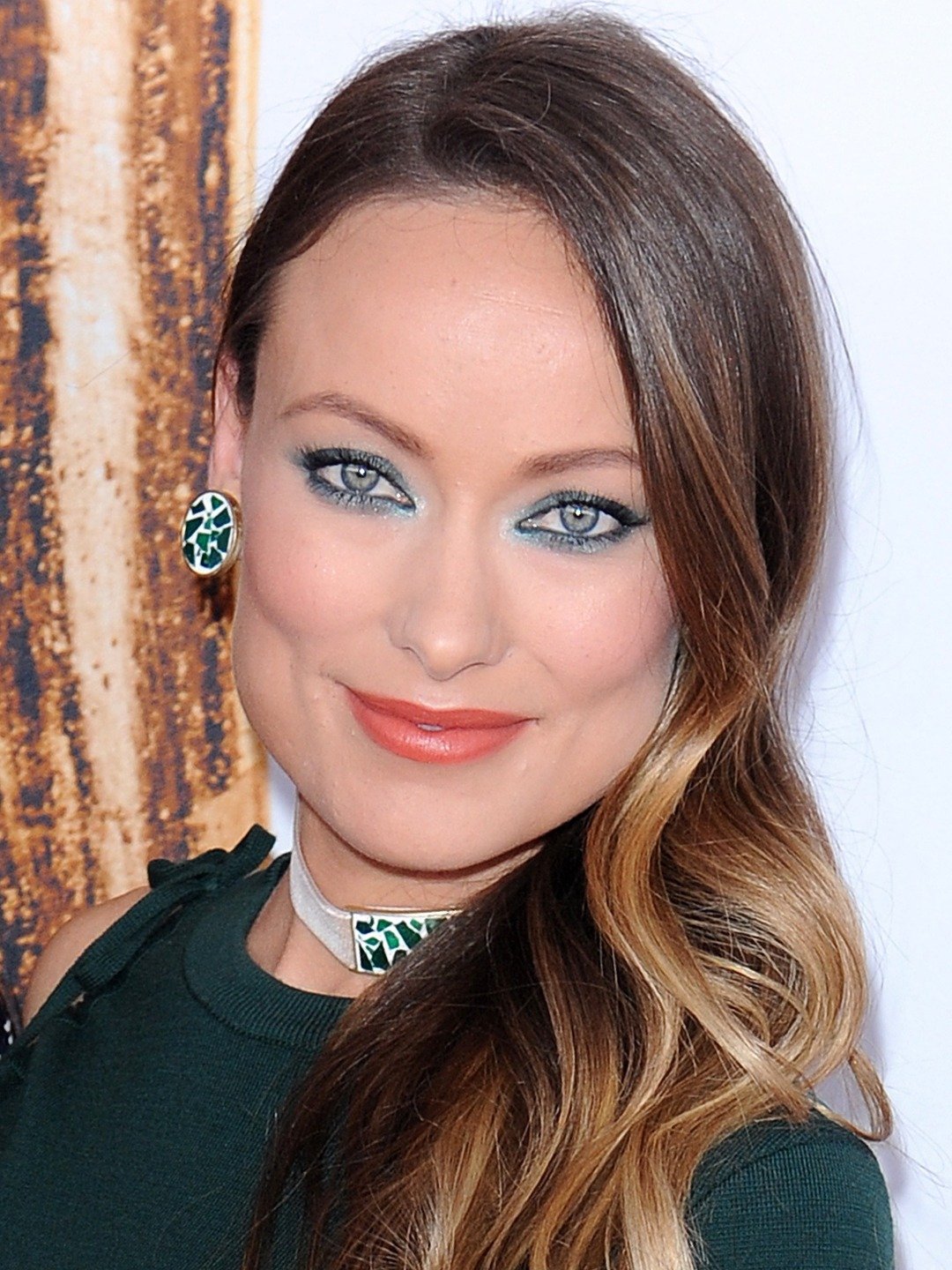 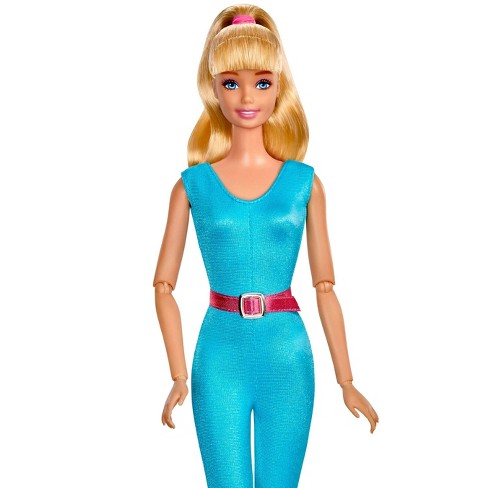 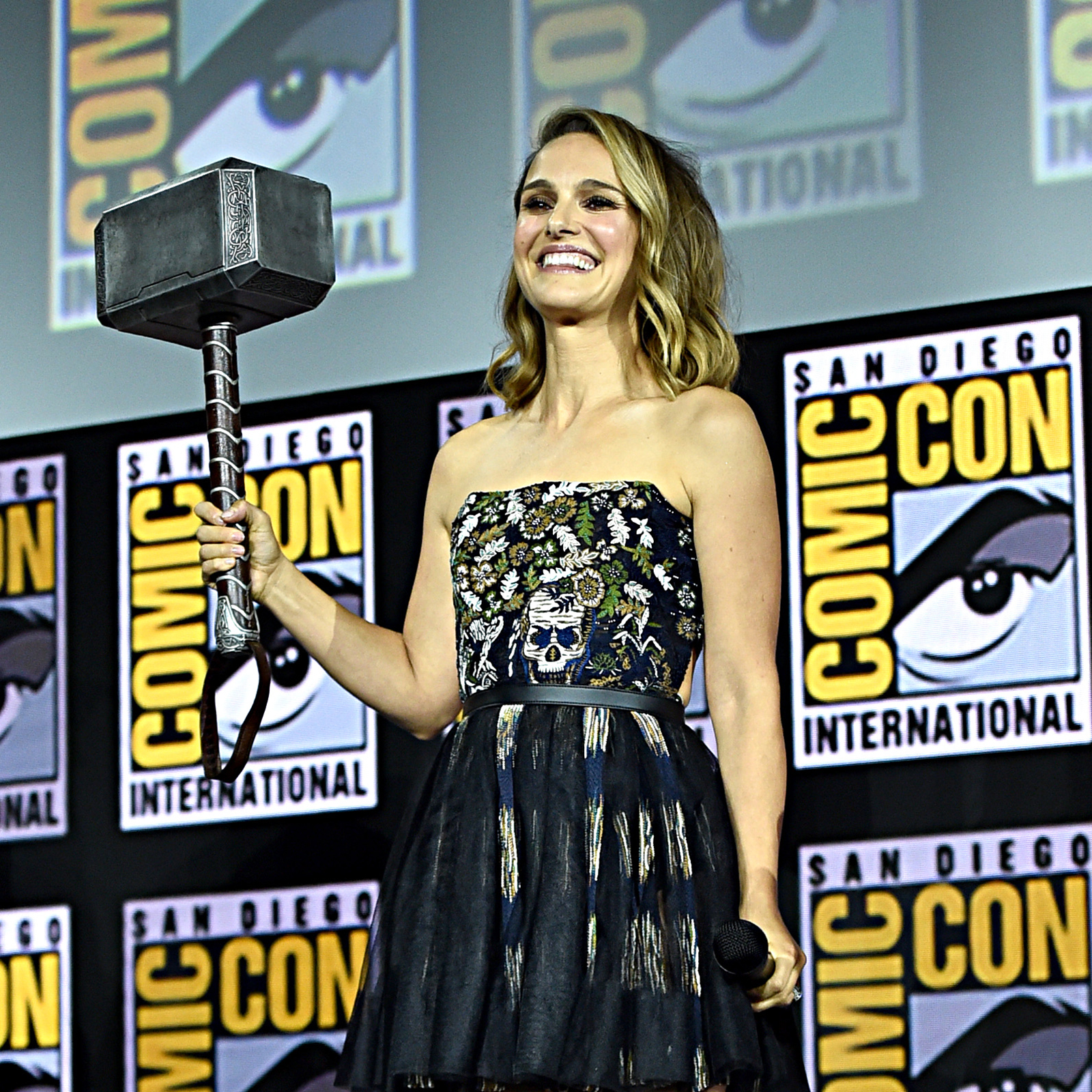 The horror and thriller genres had a good month. Sony Entertainment and Sam Raimi’s Ghost House Pictures picked up Gavin Heffernan’s untitled supernatural thriller spec. Details about its plot are being kept under wraps, but Escape Room’s Adam Robitel is attached to direct. Another untitled supernatural thriller spec landed with Paramount Pictures and The Picture Co., this one written by Jacob Chase. The plot follows a man with a classified line of work who takes his family on a perilous trip while protecting them from the horror he has in tow. Chase is also set to direct. Finally, Michael and Shaun Rasmussen’s horror spec The Unheard found a home at Burn Later Productions. No details about plot, but Chris von Hoffmann is set to direct.

– Taika Waititi is returning to write and direct Thor: Love and Thunder for Disney/Marvel. Natalie Portman will also return to the franchise after a brief hiatus.

– Matt Damon and Ben Affleck are reteaming for The Last Duel. They’ll cowrite with Nicole Holofcener based on Eric Jager’s book, and Ridley Scott will direct.

– Marry Me found a new home at Universal. The rom-com, written by Harper Dill and based on Bobby Crosby’s graphic novel, will star Jennifer Lopez, and Kat Coiro will direct

– Brad Gann to adapt Vernon Turner’s autobiography The Next Level: A Game I Had To Play for I’ll Have Another Productions, Why Not Productions, and Magic Hour Productions.

– Greta Gerwig and Noah Baumbach will write the Barbie movie for Warner Bros. and Mattel. Margot Robbie is attached to star.

– Angelina Burnett to script Teresa Carpenter’s Mob Girl: A Woman’s Life In the Underworld for Makeready, Excellent Cadaver, and Wildside. Paolo Sorrentino will direct, and Jennifer Lawrence will star.

– Universal picked up a pitch from Katie Silberman and Olivia Wilde off their Booksmart success. Silberman will write based off her and Wilde’s idea, and Wilde will direct.

– Tom McCarthy to direct Stillwater for Participant Media, Amblin Partners, and Anonymous Content. He wrote the script with Thomas Bidegain and Noé Debré, and Matt Damon is attached to star.