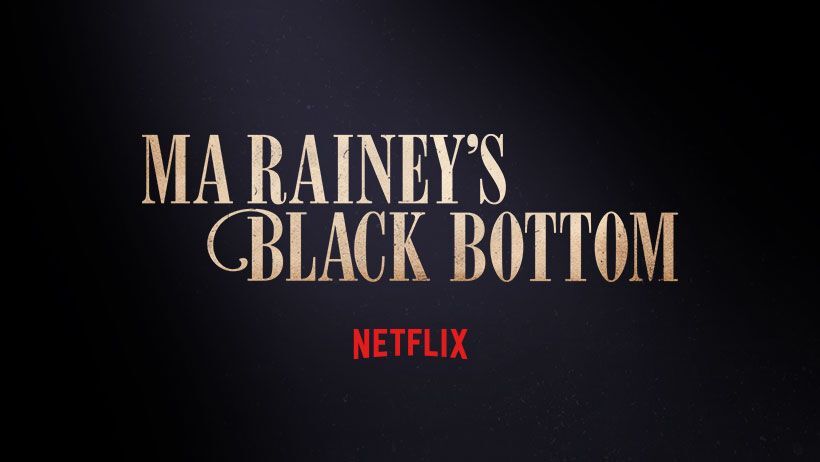 Ma Rainey’s Black Bottom, based on August Wilson’s play, follows the titular blues legend Ma Rainey (Viola Davis) and her band, specifically trumpeter Levee (Chadwick Boseman), over the course of a single afternoon as they record her album. Writer Ruben Santiago-Hudson, who adapted the screenplay, and director George C. Wolfe mostly stuck to Wilson’s work, the most notable changes being an abridged runtime (the original play clocked in at two-and-a-half hours versus the film’s brisk 94-minute runtime) and a thematic gut punch of an ending appended to the story. That new ending (the last shot in the film) accomplishes what every great adaptation does: While it doesn’t appear in the original, it is expands on the play’s themes in a way that feels inevitable and inextricably linked to the narrative.

The film and play touch on many themes including racism, violence, religion, and masculinity, most notably by exploring the exploitation of Black musicians by white record producers, whose interest in the performers is solely capitalistic. The story’s conflicts and tensions stem from Ma Rainey and Levee as they try to navigate this space. As a Black and queer woman, Ma Rainey understands the unique position her celebrity affords her and fights for basic entitlements (like being paid on time) from the producers. They comply not out of respect, but because they know her record will draw them money; if she walks, so does any chance of profiting off her. Levee, on the other hand, doesn’t have that same leverage, and he realizes much too late that the racist, capitalistic system will exploit him and offer a pittance in return.

Ma Rainey’s Black Bottom also serves as an excellent example of a dialogue driven story, perhaps out of necessity given its stage origins. The dialogue drives most of the conflict and tension as the characters are constantly at one another’s throats and rarely agree. Thanks to Wilson’s poetic touch, the dialogue sparkles and each character has a unique voice. A few thoughts on voice: Although a character’s syntax makes up a large portion of it, voice is so much more than the words a character uses or how they phrase them. Voice can also refer to a character’s worldview, how they articulate it, what they say to others, and the tone they use when doing so. Look no further than the de facto protagonist Levee.

Levee’s lines are probably the flashiest in the film and best exemplify how dialogue reveals character. When Levee speaks with his fellow musicians, he alternates between arrogant and hostile, often working through his own trauma, but while he’s with the white music producers, he speaks politely with an eager-to-please attitude. Of course, those choices aren’t arbitrary—they stem from character and desire. The other members of Ma Rainey’s band have nothing to offer him. Levee’s already set his eyes on his dream job of leading his own band. The white producers have the power to make that happen—not Ma Rainey, not his bandmates—and if he can make himself valuable to them, he’ll get it. For Levee, it’s a foregone conclusion, one that will happen imminently once they hear his music.

As a whole, Ma Rainey’s Black Bottom is a heart-wrenching, compelling narrative, featuring some of the best dialogue in recent memory. It’s an Oscar-worthy showcase for its two leads though Boseman ultimately steals the show. His final performance, one of the best in recent memory, is an epic swan song to a career unjustly and abruptly cut short.