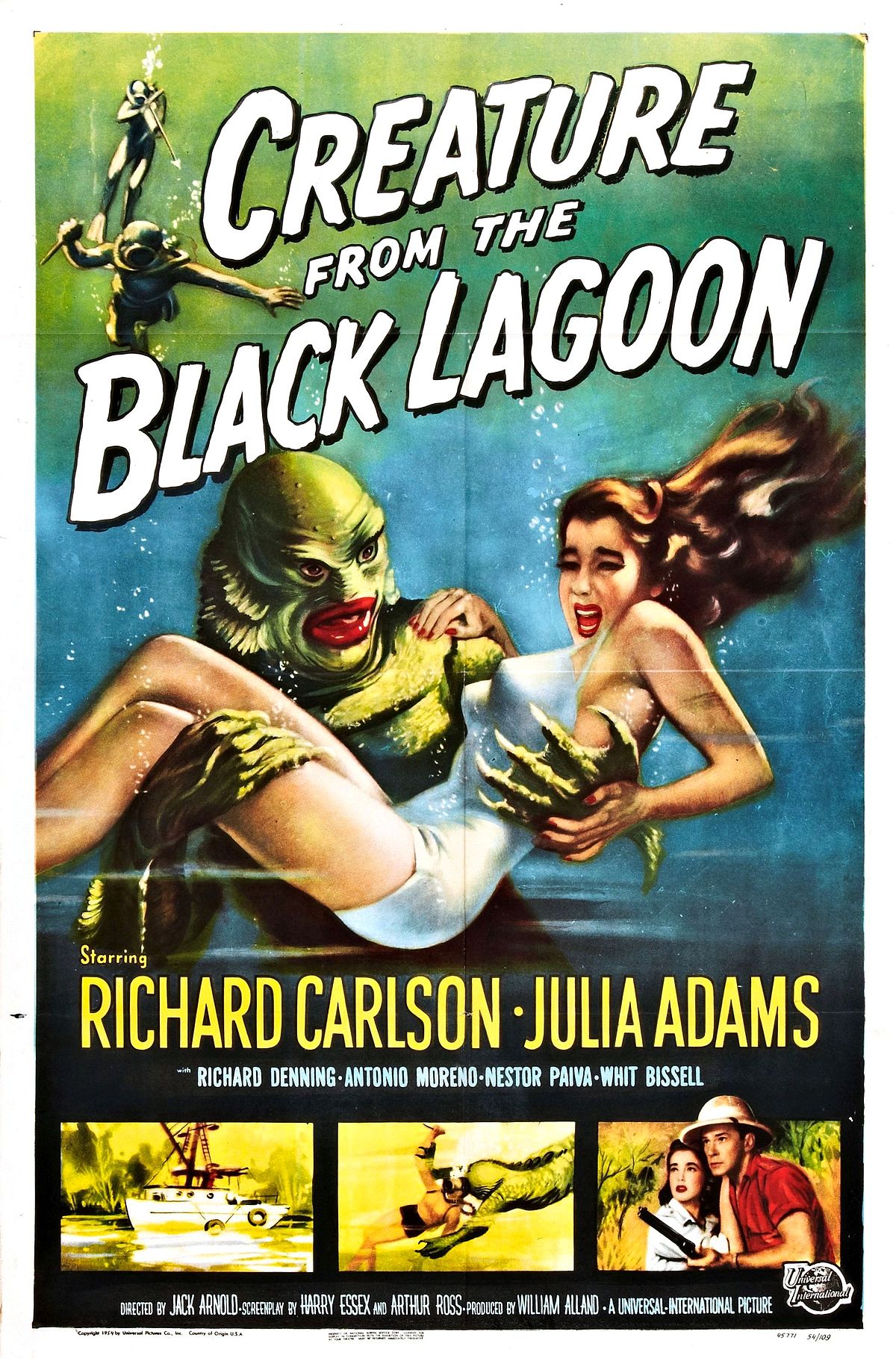 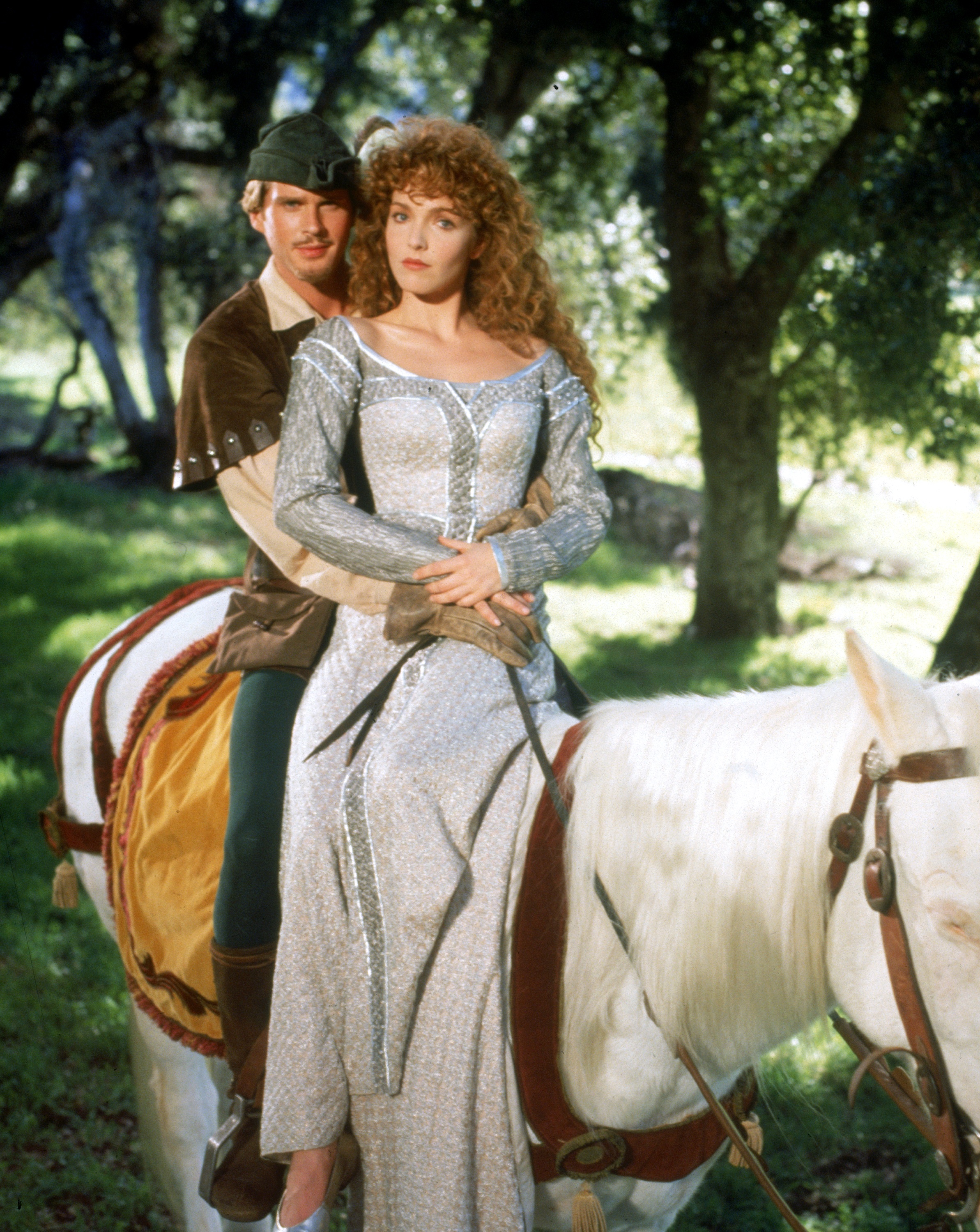 It was a strong month for spec scripts. Things kicked off with Bluegrass Pictures and DreamWorks Studios picking up Bad Cop, Bad Cop, an action buddy comedy written by Fortune Feimster, Brian Jarvis, and Jim Freeman. Feimster is also attached to star. Sony is moving forward with Marian. The action/drama spec follows Maid Marian donning Robin Hood’s mantle after his death, and the film is set to star Margot Robbie. Cristal Pictures and The Donners’ Company will produce Ingrid Eskeland-Adetuyi’s action/comedy spec Twin Blades, which centers on a tech entrepreneur relocated to China and her local female bodyguard. Finally, Ian Shorr’s sci-fi spec Infinite, which follows a schizophrenic who discovers that his hallucinations are memories of his past lives, has found a home with Di Bonaventura Pictures and Paramount.

– 20th Century Fox has picked up Drew Goddard’s (The Martian) thriller Bad Times at the El Royale. Everything about it has been kept under wraps, but Goddard is also set to produce and direct.

– Joe Eszterhas of Showgirls and Basic Instinct infamy has sold Our Lady of Guadalupe, a religious spec based on the legend, to LightWorkers Media.

– Will Beall (Gangster Squad) has signed on to write Universal’s Creature from the Black Lagoon remake.