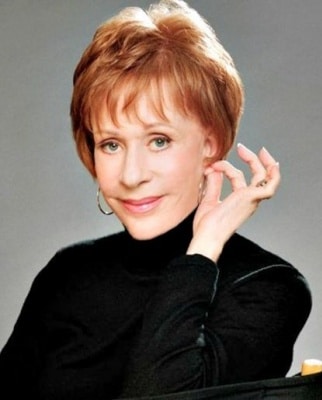 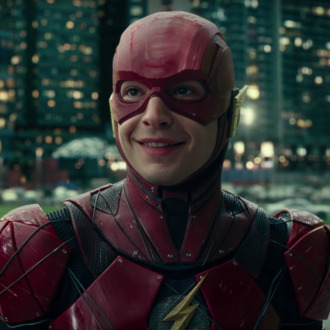 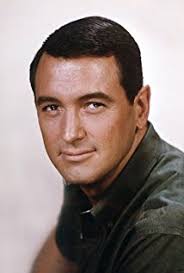 Paramount Pictures and Temple Hill Productions won out in a bidding war for Kay Oyegun’s comedy spec Assisted Living. The story follows a thief who hides out from her old crew in a retirement home. Entertainment One and The Picture Co. picked up the sci-fi/thriller Out There. Ian Levy’s spec follows a family fighting to survive after a mysterious event changes the world. David Bruckner is attached to direct. Finally, Zach Baylin’s King Richard, a spec based on Richard Williams’ efforts to bring his daughters Venus and Serena to tennis superstardom, found a home with Star Thrower Entertainment and Overbrook Entertainment. Will Smith is attached to star and produce.
Other script sales:
– Sony picked up Derek Kolstad and Gerard McMurray’s pitch Booker, described as a John Wick-esque thriller with an African American lead.
– Ian Nelms and Eshom Nelms are set to adapt Carol Burnett’s memoir Carrie And Me for Focus Features. The book chronicles Burnett’s relationship with her daughter, actress Carrie Hamilton, who overcame addiction before passing away from cancer.
– Zoe Lister-Jones will script and direct The Craft’s remake for Blumhouse and Columbia.
– Macon Blair will write and direct The Toxic Avenger remake Legendary Pictures and Troma Entertainment.
– DC and Warner Bros. have tapped Grant Morrison and Ezra Miller to script The Flash. Miller will likely reprise his role.
– Richard LaGravanese will adapt All That Heaven Allows: A Biography of Rock Hudson by Mark Griffin for Universal. Greg Berlanti will produce and direct.