By Script PipelineApril 9, 2020No Comments 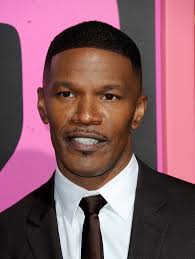 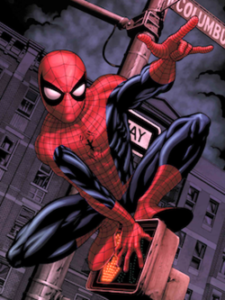 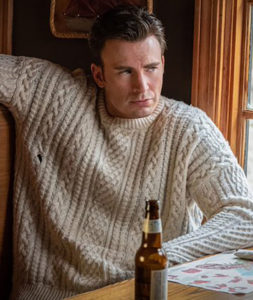 Here are some of the most notable script sales from March 2020:

– Paramount Pictures and Original Film have picked up Murder in the White House, a crime/mystery/thriller spec written by Jonathan Stokes. After the President is murdered during a private dinner, a female Secret Service agent has until morning to identify the killer to prevent a peace agreement from failing.

– Over with Warner Bros. and J.J. Abrams’s Bad Robot, The Pinkerton found a home. Daniel Casey’s spec is described as a supernatural revenge-western hybrid.

– The faith drama When We Pray is moving forward with Cinema Libre Studio, Fight to Fame Films, and Fast Mouse Films. The script was written by Jamie Foxx and Donald Ray Caldwell, and Foxx will also direct.

– Loos Change Films has optioned Max Goodson’s drama script The Rescuer, which follows a young pastor torn between turning his church into a glitzy megachurch and helping the poor.

– Roberto Orci has been tapped to write an as-of-now untitled Spider-Man spinoff for Sony Pictures.

– Paramount Pictures and Skydance are moving forward with Bermuda, written by Scott Derrickson and C. Robert Cargill. Derrickson will also direct the mystery/thriller, and Chris Evans is in talks to star.