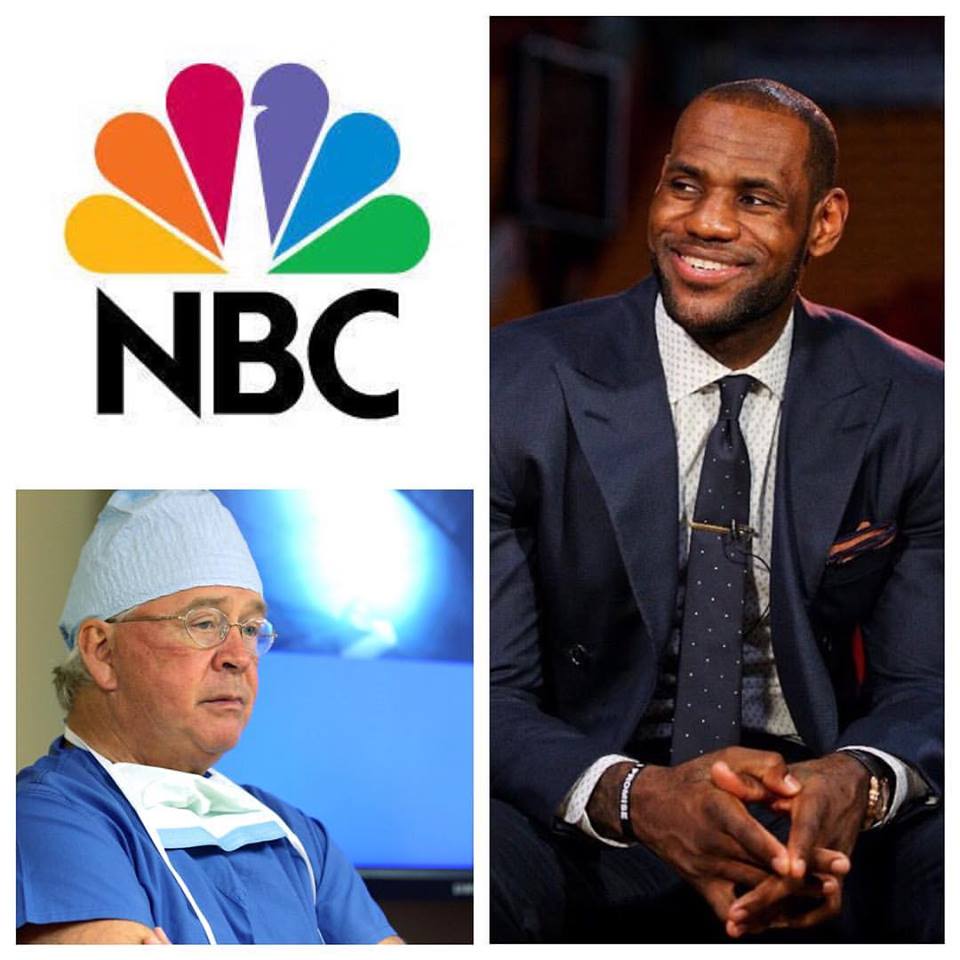 From The Hollywood Reporter: the series centers on “a brilliant doctor who specializes in treating the world’s greatest sports stars. Only when the doctor undergoes a health crisis, it forces him to rethink his approach to medicine with the help of a gifted sports psychologist.”

Renowned orthopedic surgeon Dr. James Andrews, who O’Neill first approached with the project, will serve as an executive consultant.

This is O’Neill’s first TV script sale. He previously sold Bait and Switch, a Script Pipeline “Recommend,” to Universal in 2011. Mark Wahlberg is attached to produce.