By Script Pipeline December 7, 2015 No Comments 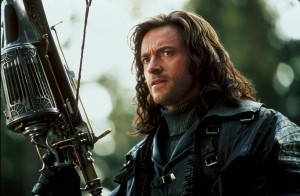 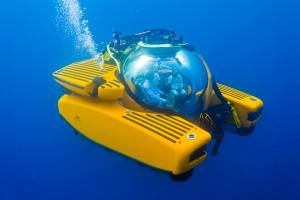 Hollywood moved a little slower this month, as is to be expected for the holiday season. MGM picked up Matthew Orton’s untitled historical thriller spec about Mossad agents trying to capture Nazi war criminal Adolf Eichmann. Chuck Hayward’s sorority dramedy Ain’t No Half Steppin found a home at Broad Green Pictures. The story follows a black sorority girl who agrees to teach black Greek stepping to stereotypical white sorority girls who are about to lose their charter. Good Universe is moving forward with Jessie Andrews’ dramedy script Empress of Serenity about a lawyer forced to take a cruise to bond with his estranged father. Bill Hader to star, Andrews to also direct. Max Landis’ Deeper is moving forward at Phantom Four Films and Addictive Pictures. The psychological thriller focuses on a disgraced astronaut on a mission to reach the bottom of an oceanic trench and the mysterious forces he encounters. Finally, Casey Affleck will produce and direct Damien Ober’s Far Bright Star, based on the novel by Robert Olmstead.

– Christopher McQuarrie has signed on to write/direct the sequel to his Mission: Impossible – Rogue Nation.

– Paramount has tapped William Monahan to write an Evel Knievel biopic, based on the book by Sheldon Saltman.

– Jon Spaihts and Eric Heisserer have signed on to reboot Van Helsing for Universal.