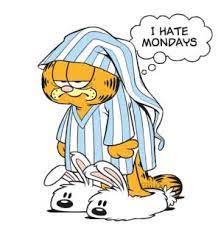 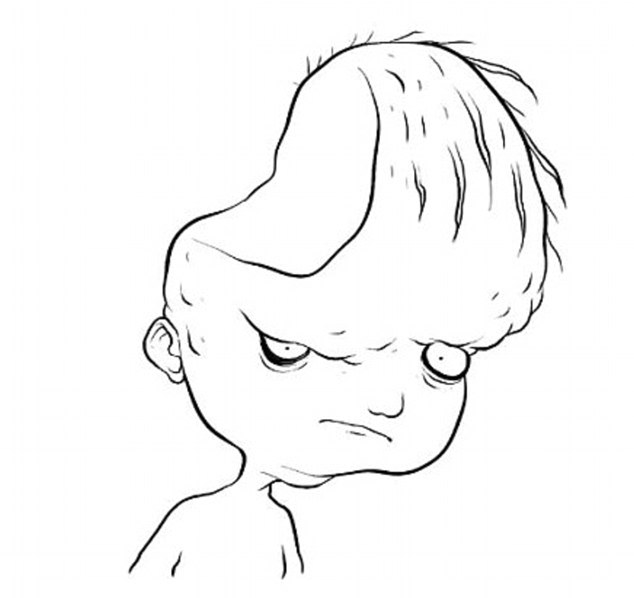 Let’s start things off with a slew of projects picked up by J.J. Abrams’ Bad Robot: an untitled time travel story written by Ben Shiffrin; The Steps, Blair Butler’s twist on the possession genre; an untitled female-driven horror allegory by An Emmy for Megan’s Megan Amram; Courtney Hoffman’s The Seven Sisters of Scott County, which is about moonshining; a sci-fi romance Only the Lonely written by Dylan Meyer and Peter Glanz; and the “Clerks for a new generation” Everything Must Go, written by Lisa McQuillan and Logic, who is also set to star. (Whew!)

Other, non–J.J. Abrams script sales include:

– Legendary Pictures and The Gotham Group picked up Juel Taylor and Tony Rettenmaier’s near-future ByAll, which follows the aftermath of a post-LAPD Los Angeles.

– BuzzFeed Motion Pictures, Rideback, and New Line Cinemas are teaming up for the supernatural horror Dear David. Written by Mike Van Waes, the movie is based on the viral online story by Adam Ellis.

– Ridley Scott is set to go back to ancient Rome with a sequel to his Academy Award–winning movie Gladiator. Peter Craig has scripting duties this time.

– Warner Bros. and Paramount are teaming up to bring H.G. Wells’ The Time Machine to the screen again. Andy Muschietti is set to direct and will co-write with Barbara Muschietti. The sibling duo were also behind Mama and the recent It adaptation.

– Alcon Entertainment is moving forward with an animated Garfield adaptation. Paul Kaplan and Mark Torgove are set to write, and Mark Dindal will direct. Bill Murray’s involvement is unclear and, based on that one scene in Zombieland, unlikely.

– Sony, Pascal Pictures, and Marvel are moving forward with an all-female animated spinoff from the recent Spider-Man: Into the Spider-Verse. Bek Smith will write.

– Jordan Peele and Win Rosenfeld will write the Candyman reboot for MGM and Universal. Nia DaCosta to direct.