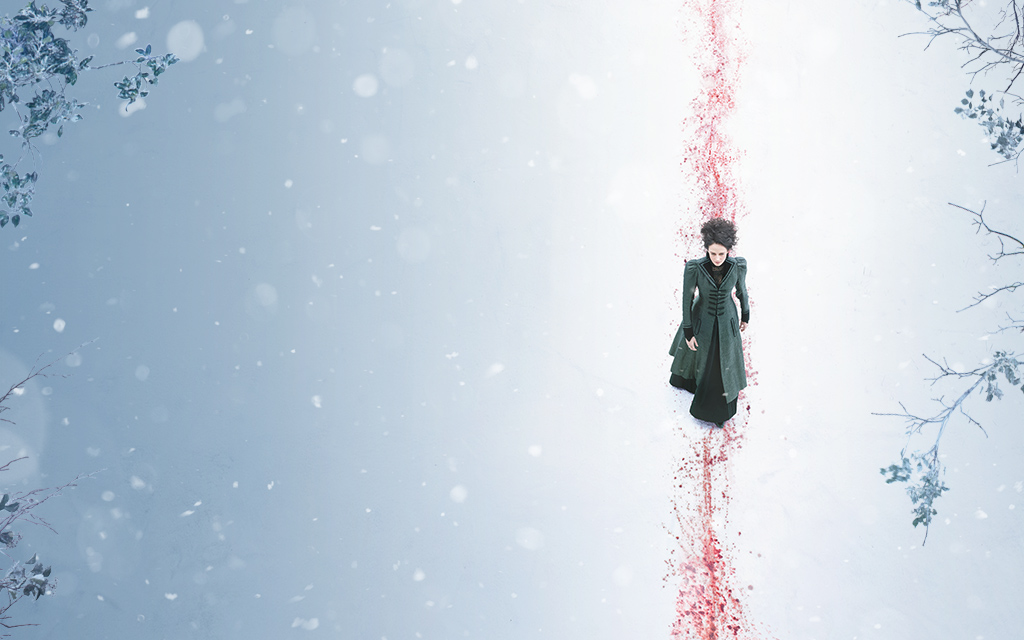 Named after the cheap, pulpy serials popular in nineteenth-century England, Penny Dreadful plays almost like a Victorian edition of American Horror Story but with an air of campy sophistication. The show pulls characters from classic literature, specifically Frankenstein, Dracula, and The Picture of Dorian Gray, but is still accessible to viewers unfamiliar with Gothic fiction. Everything, from the acting and writing down to the costumes and sets, is flawless, and the rare misstep still makes the series more entertaining than its peers. The show centers around Vanessa Ives, a possessed woman played by Eva Green, whose performance is currently the best on TV (she’s so good that Penny Dreadful might as well be called The Eva Green Hour).

Vanessa is already in the supernatural thick-of-it, so we get a point-of-view character to introduce us to the world and the unnatural threats: the sharpshooter Ethan Chandler (Josh Hartnett), an America performer in “Colonel Brewster’s Wild West Show and Emporium of American Curiosities.” Sir Malcolm Murray (former 007 Timothy Dalton) hires him, along with Dr. Frankenstein, to find his daughter and Vanessa’s best friend, Mina Harker, and kill whatever has taken her (vampires). However, that season-long goal is just an excuse to explore the relationships between Vanessa and the men in her life, as well as the creepy supernatural plots at play.

Penny Dreadful‘s greatest strength apart from the acting is the world John Logan has created. Logan (Gladiator, Sweeney Todd, Skyfall) is the series’ sole writer, and each episode feels like a labor of love. His series blends unique spins on familiar tropes, characters, and monsters – feral vampires with hieroglyphs etched under their skin, an Egyptian Book of the Dead and corresponding apocalyptic lore, demonic possession, reanimated corpses courtesy of Dr. Frankenstein, and a possibly incestuous witches’ coven, to name a few – all interacting in Victorian England and each element done with wicked glee.

In other hands, this might feel overstuffed or directionless, but Logan has deliberately paced the show, allowing the characters and their relationships to shine through. They speak at each other in flowing, literary monologues (see: Gladiator‘s “My Name is Maximus” speech), and Logan provides episode-length flashbacks that deepen the characters’ relationships and provide invaluable insight into the present-day conflicts. His pilot script also serves as a masterclass in screenwriting: sparse, descriptive action and lovely, eloquent dialogue help keep the read entertaining – a page-turner in script form. There’s a strong sense of dread, foreboding, and atmosphere throughout the pilot, creating an excellent set-up for an exemplary series.