Postcards from the Edge – Screenplay 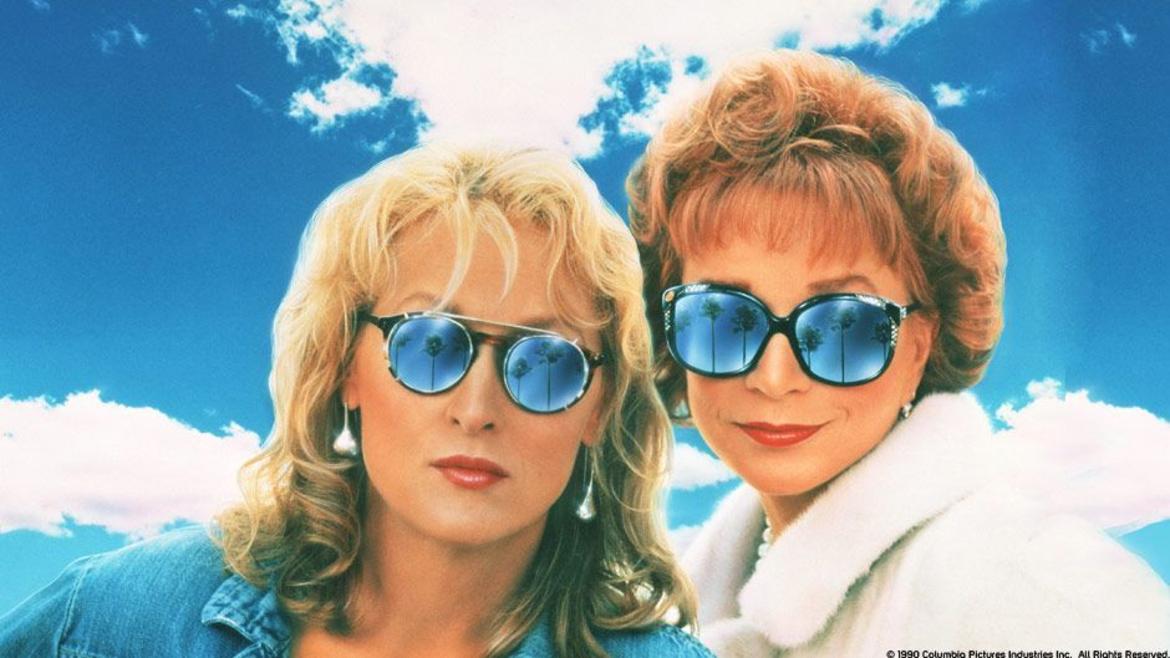 Postcards from the Edge is an emotional film, closely tied to Carrie Fisher’s substance abuse problems and her relationship with her mother, Debbie Reynolds. Any great screenplay focuses on characters and relationships, and Postcards is a thinly veiled study of Debbie and Carrie’s. Fisher doctored many other scripts, including the Star Wars prequels and The Wedding Planner, all of which were uncredited rewrites, but for Postcards, she solely wrote the script and the semi-autobiographical novel it is based on. How often does the word “genius” get tossed around? Because it mostly definitely applies here and to this screenplay. The story follows a Hollywood actress as she tries to overcome her addiction to cocaine and pharmaceuticals while under the shadow of her famous mother, closely echoing Carrie’s own life.

Directed by the late Mike Nichols, Postcards features amazing performances from Meryl Streep and Shirley MacLaine, both of whom (in this writer’s opinion) give career-best performances. But still, the script is the movie’s star and features an abundance of gallows humor and the sharp, cutting comedy Fisher has become known for. Her wit only grew in the years since (take her subsequent roasting/honoring of George Lucas in 2005 as one example), but Postcards remains the quintessence of her writing prowess. Suzanne, the novel and movie’s main character, overdoses and attempts to reclaim some sense of dignity in her life while still (in her mind) being overshadowed by her mother, former movie/musical star Doris Mann, an embellished version of Carrie’s own mom. After Suzanne’s overdose and stint in rehab, she is forced to move into her mother’s house in order for the insurance company to cover her to act in a low-budget movie, which Suzanne and Doris both agree has a terrible script. Suzanne is tempted many times to return to her drug dependent days, as she starts a new romance and fights to remain sane.

In the script (even more so than the novel), Suzanne and Doris’ relationship serves as the cornerstone and has many defining moments, but two in particular stand out. Early on, Doris tells Suzanne, “Ever since you were a little girl, I had this feeling that I’d lose you… that you’d be taken from me early” (an unfortunately prescient line), but toward the movie’s end, Fisher wrote a heart-rending scene between the duo as Doris sits in her hospital bed after a drunk-driving accident. The scene serves as an excellent reconciliation between two women who had strong, combative, yet complementary personalities and still deeply loved each other. As Suzanne does her mother’s makeup for her, they talk about their lingering issues and resentments towards each other, and in that moment, they’re each at their most human.

On a more personal note, I watched Postcards twice in December: once right after Carrie died, and the second time after Debbie. I cried that first time, sobbed the second. This movie is impossible to separate from Debbie and Carrie’s relationship, especially now given how closely they passed away, one day apart. (In case you haven’t seen this quote and want to cry more, Debbie’s final words were “I want to be with Carrie.”) But my, and undoubtedly many other’s, reaction is a testament to how powerful this screenplay is. Without strong characters and strong relationships, this story would fall flat as a first-world-problems tale of substance abuse, but Carrie’s screenplay defined her and her mother’s relationship that well (even if she took artistic liberties with the truth). Suzanne and Doris’s love for each other was apparent in every scene they shared, no matter how flawed they were or combative they got, and that is what cinema is about.

Carrie Fisher and Debbie Reynolds will be missed for many reasons. But most importantly, they were amazing, passionate humans, and the world has suffered a huge loss. We will remember them as amazing actresses, insightful writers, fighters for women’s and LGBT rights, advocates for drug addicts and the mentally ill, and a hilarious mother-daughter team that brought joy to countless people’s lives.

(P.S. If you haven’t seen it, watch Albert Brooks’s Mother, another excellent character study that stars Debbie Reynolds and makes for a pretty great double feature with Postcards from the Edge, albeit a quite depressing one in retrospect.)

Read the Postcards from the Edge Screenplay