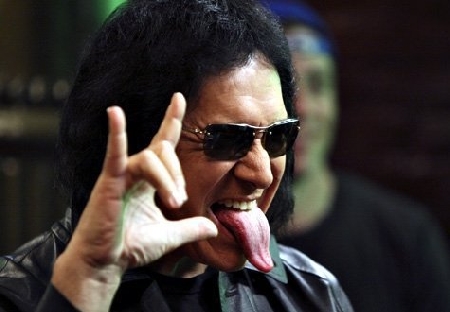 Temple, written by Script Pipeline “Recommend” writer Matt Savelloni, will be produced by WWE Studios and Kiss legend Gene Simmons under their new Erebus Pictures banner, which plans to finance and produce horror films. Simmons will also star in the horror/thriller. Temple centers on a team of operatives trapped inside a military compound after its AI is disabled, leading to “strange phenomena” as they unlock the mystery of the previous team’s disappearance.

Matt, who signed with a Script Pipeline partner (manager Andrew Kersey), has another action feature in development, Exile to Babylon.