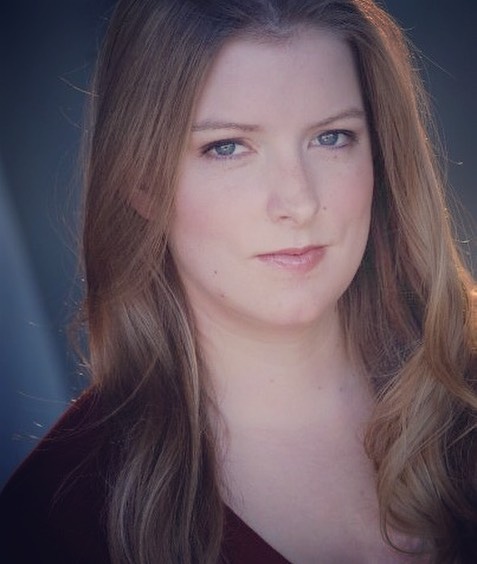 From Script Pipeline’s Director of Development, Matt Joseph Misetich: “It’s beyond rare to find such a compelling drama, and Laura’s character work in The Mother is impressive. Can absolutely see this as the next award-worthy limited series, and the type of project a talented actress would shine in–a deeply immersive, socially conscious crime/mystery.”

Laura is also repped by Tom Drumm at ThinkTank Management.