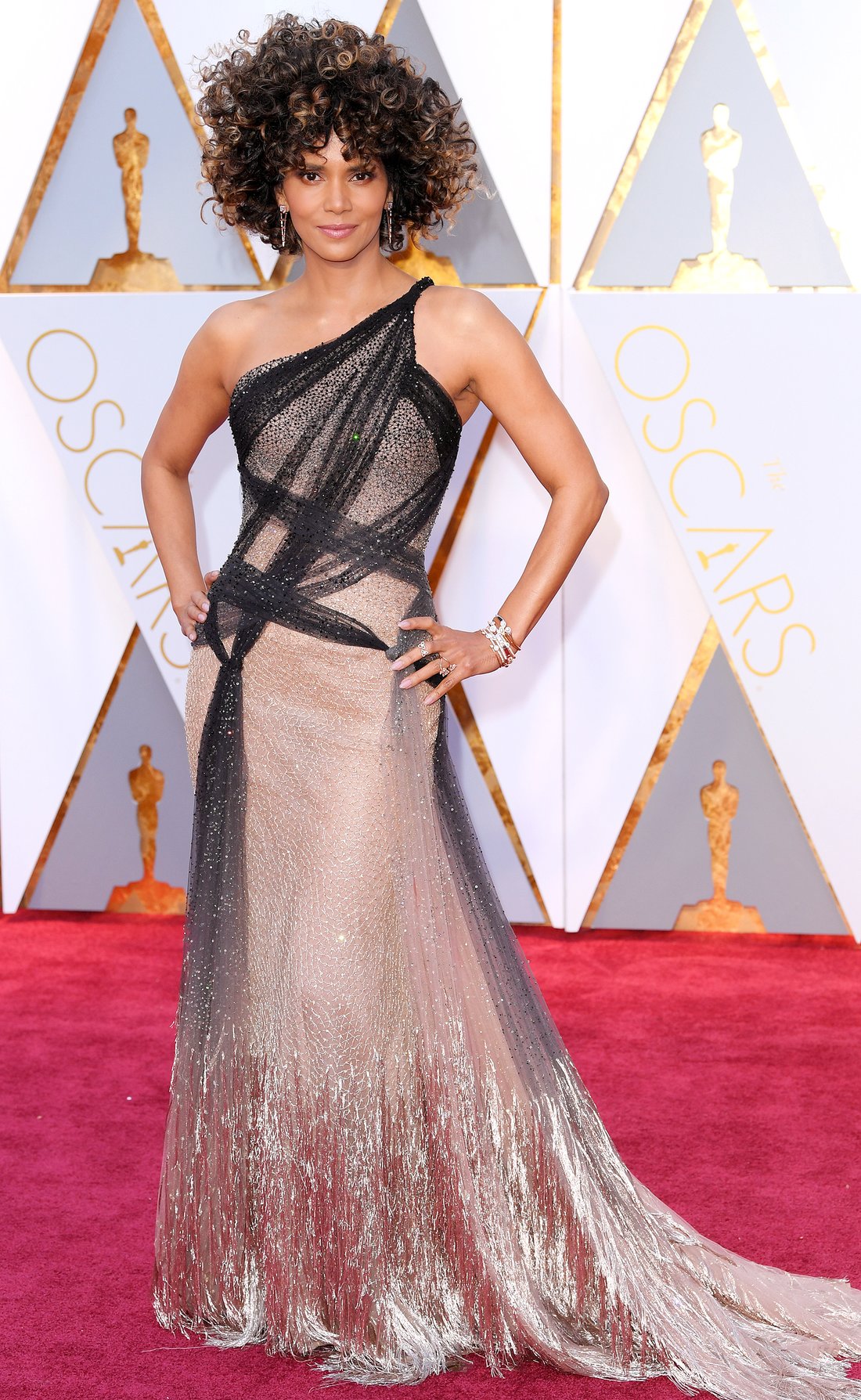 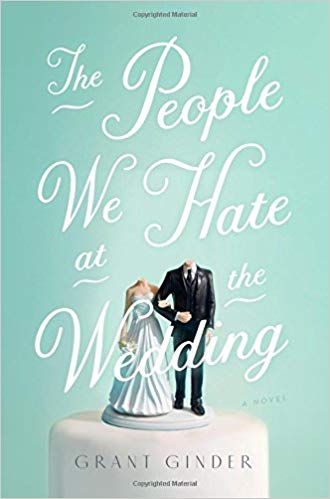 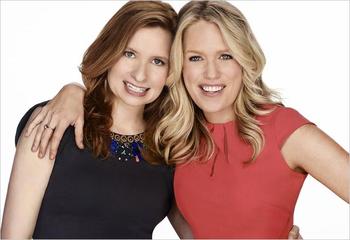 September was a lighter month for script sales, but here’s a bunch of notables:

– Halle Berry will direct and star in Bruised, written by Michelle Rosenfarb, about a disgraced female MMA fighter. Thunder Road Pictures and Entertainment 360 are producing.

– Playing House stars/creators Jessica St. Clair and Lennon Parham sold an untitled comedy pitch to Universal. Gina Rdoriguez is attached to star. That’s all we know about it, but St. Clair and Parham are amazing so of course we had to mention it.

– Sony picked up Simon Rich’s (Man Seeking Woman) Sell Out. The story, based on Rich’s New Yorker novella, is a a Rip van Winkle-style comedy in which immigrant falls in a vat of pickles in 1918 and is perfectly preserved in the brine for a hundred years. Seth Rogen is set to produce and star.

– Blackmaled Productions has picked up Real Talk, written by Radha Blank and based on an idea by Malcolm D. Lee (Girls Trip, Undercover Brother). The comedy follows an old-school rapper who attempts to bring his group back together. Lee will produce and direct.

– Isaac Aptaker and Elizabeth Berger are set to adapt Meg Wolitzer’s novel The Female Persuasion for Amazon. Nicole Kidman is set to produce.

– Mel Gibson and Bryan Bagby will write (and Gibson will direct) an adaption of Sam Peckinpah’s Wild Bunch for Warner Bros. This writer will leave it at that, but I definitely have things to say about this.

– Wendy Molyneux and Lizzie Molyneux will adapt Grant Ginder’s amazingly tilted The People We Hate At The Wedding for FilmNation Entertainment and Michael De Luca Productions.

– Atomic Monster, Vertigo Entertainment, Good Fear Film + Management, and New Line have teamed for Milk, based on the short film by Santiago Menghini. Saw and The Conjuring’s James Wan will produce, and Menghini will direct. Ben Collins and Luke Piotrowski (Super Dark Times) will write.

– Justin Benson’s sci-fi/thriller script Synchronic is moving forward at Rustic Films. Benson will produce and direct with Aaron Moorhead, and Anthony Mackie and Jamie Dornan are in talks to star.

– Rian Johnson is teaming with Daniel Craig for Knives Out. Johnson is writing and directing, Craig is starring, and the movie is a detective mystery.