By Script Pipeline October 25, 2019 No Comments 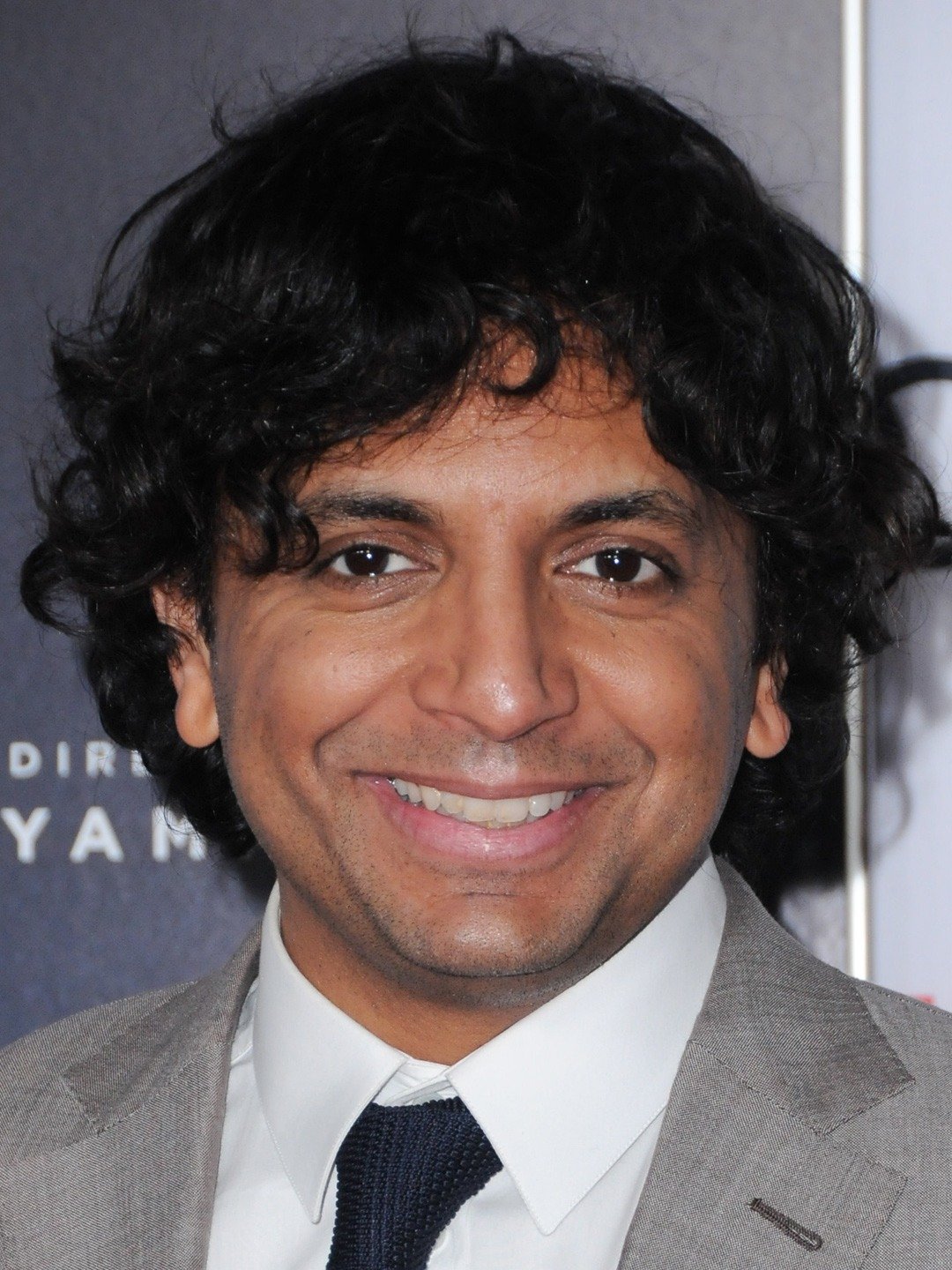 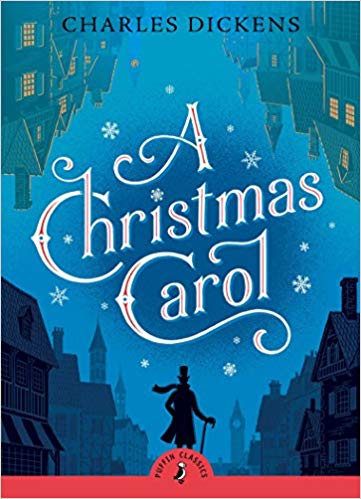 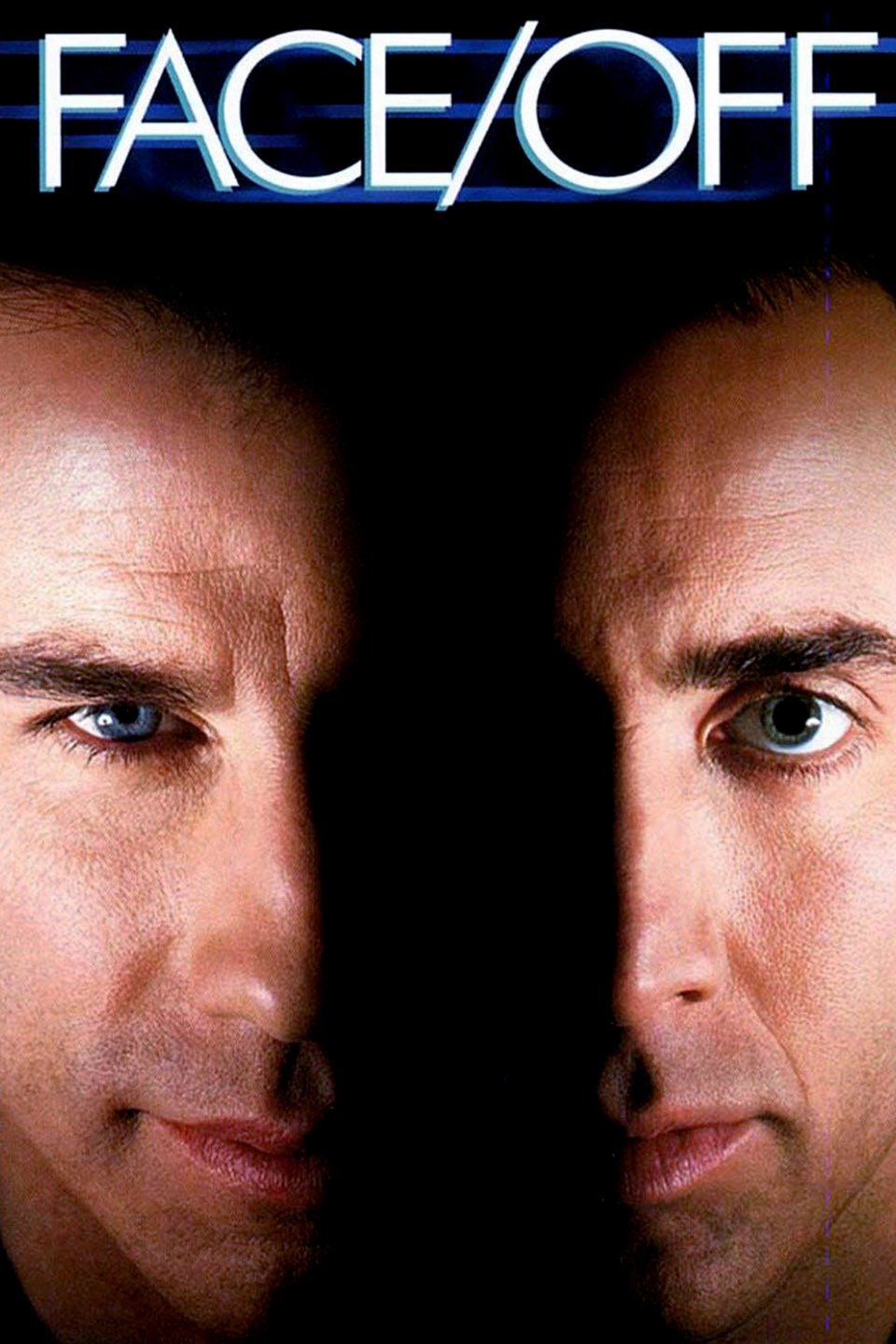 A few interesting specs found their way to production companies last month. Todd Komarnicki’s action/thriller spec Savior found a home with Oakhurst Entertainment, Lightbridge Entertainment, and Guy Walks Into a Bar, Inc. The story follows a group of mercenaries who plan to set off World War III through a series of seemingly unrelated terrorist attacks. Meanwhile, Paul Feig’s Feigco and Universal Pictures have picked up Meredith Dawson’s romantic comedy spec When Michael Met Carrie… and Other People. Dawson is set to direct as well. New Line Cinema (along with Farah Films & Management, Vertigo Entertainment, and Cinestate) scooped up Shut In in an auction. Written by Melanie Toast, the thriller spec follows a single mother who must protect her children and herself after her violent ex takes her captive. Finally, AGC Studios picked up Jay Martel’s fantasy/dramedy spec The Present, which is about a young boy who finds himself in a Groundhog Day scenario, reliving the day his parents separated and trying to keep them together. Martel will also executive produce.

– Hallie Meyers-Shyer is set to write and direct an untitled project for Amy Pascal’s Pascal Pictures and Universal. The movie is said to be a modern-day spin on romantic comedies.

– Lev Grossman to script an adaptation of his YA short story The Map of Tiny Perfect Things for Weed Road Pictures and FilmNation Entertainment. Ian Samuels will direct.

– Osgood Perkins to write and direct the supernatural thriller Incident At Fort Bragg for Lionsgate.

– Sean Anders and John Morris are set to write and direct a musical adaptation of A Christmas Carol for Gloria Sanchez Productions, Maximum Effort, and Mosaic Media. Will Ferrell and Ryan Reynolds will produce and direct.

– Universal Pictures is moving forward on M. Night Shyamalan’s next movie, which he’ll write and direct.

– Oren Uziel will script the Face/Off remake for Paramount.