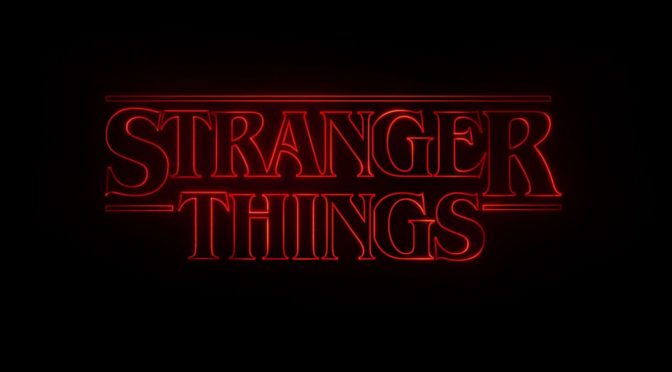 The pilot is one of the most important episodes of a series. Perhaps the most important. Not only does it have to establish the characters, the world, and the tone, but it also has to convince viewers to come back for the next installment (or, in case of online streaming, not exiting out of the browser window).

Stranger Things, Netflix’s latest television mega-success, does exactly that. By the end of the teaser, the show has nailed a tense opening sequence and establishes a few of the mysteries that it will explore over the next few episodes, particularly who is the tall man and what happened to Will, a 12-year-old who disappears right before the title credits roll. Throughout the rest of the pilot, the audience is given few answers, but the mysteries deepen and expand to the point that the majority of viewers should be hooked.

The Duffer Brothers, the show’s creators, lean heavily on their influences, which notably include Steven Spielberg and John Carpenter, and effortlessly mix science fiction, horror, the supernatural, and nostalgia into a coming-of-age narrative that never fails to entertain. Winona Ryder gets top billing as the mother of the missing child and nails her character’s moments of grief, but the real stars are the child actors, who effortlessly slip into their roles and anchor the series. It certainly helps that their plot lines are the most compelling of the series.