By Michael OwensApril 9, 2020No Comments 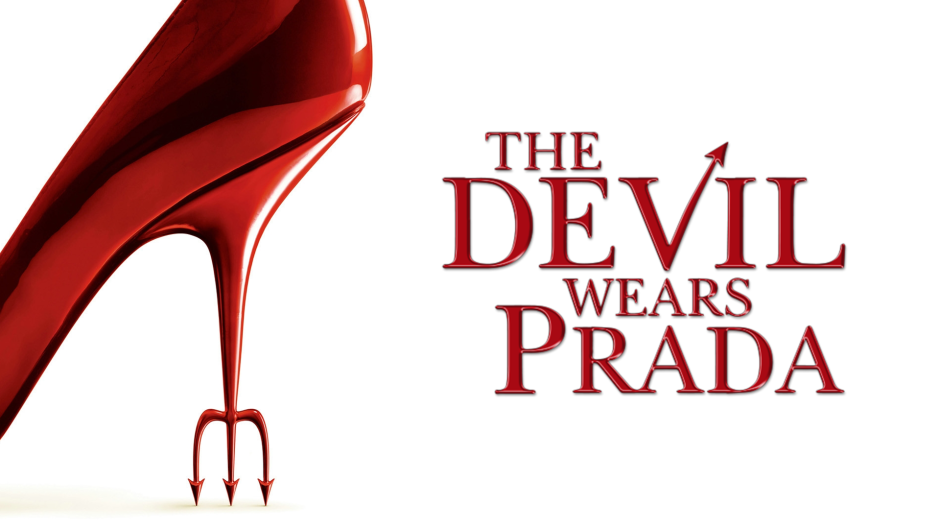 Released almost 15 years ago, The Devil Wears Prada was written by Aline Brosh McKenna and adapted from Lauren Weisberger’s novel. (We previously talked about McKenna’s work with Crazy Ex-Girlfriend.) Upon its release, the movie was met with critical acclaim and even scored Meryl Streep an Oscar nomination for Best Actress, as well as another nomination for Best Costume Design (natch). Since then, it’s become a staple of cable television and has even gotten a second life with Twitter reaction gifs.

One of the things that makes The Devil Wears Prada a timeless movie is its specificity. Each character feels unique and lived-in, and they each talk in their own rhythms and languages. This is one script where each character has a clear and distinct voice. You could take almost any line out of context and identify its speaker—the dialogue is that good.

But perhaps the script shines most with Miranda Priestly (Streep). Her dialogue is wickedly fun and biting, and in The Devil Wears Prada’s best set pieces, her actions are delectably cruel. One stand-out sequence: After her assistant Andy (Anne Hathaway) angers her, she sends Andy out on an impossible task to acquire two copies of the latest unpublished Harry Potter manuscript for her twin daughters. It’s the specificity of the punishment and Andy’s solution to problem that elevate the sequence.

If you haven’t seen the movie, you really need to get on it, and if you have, you should read the script. The movie’s well regarded for a reason.